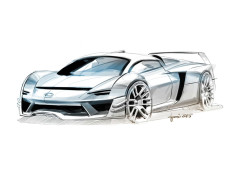 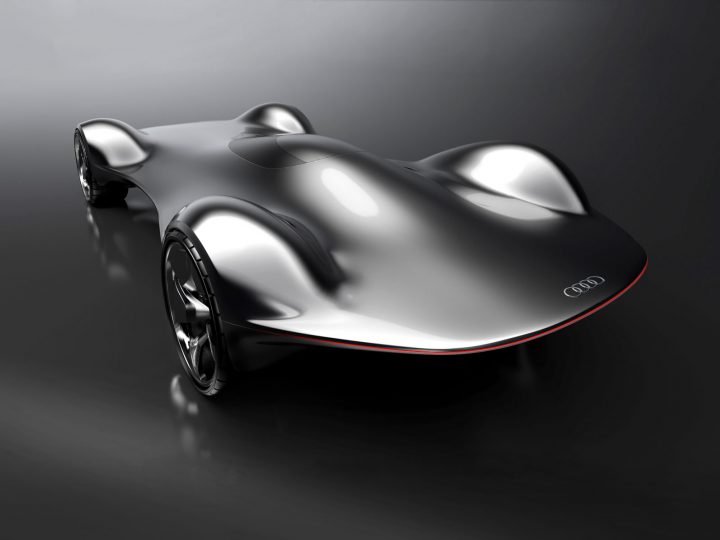 Created by Argentina-based Advanced Design Innovation Studio, the design study is a futuristic vehicle exploring the relationship between the driver and the car.

The name 1M1M ( One Man-One Machine ), hints at the focus of the project, which is to explore and pay  homage to the relationship between the Driver and the Car.

The exterior shell of this extreme single-seater was designed as a wind-cutting blade and is “minimally shaped by just a few soft surfaces, which are controlled by a unique contour “action line”, that defines the car’s sporty character.”

Among the driving principles of the project were the ideas of simplicity, lightness and optimal aerodynamics, and one of the main goals was to create a “rolling-sculpture” that could be easily used every day.

The “monoposto” (single-seat) cockpit can be accessed by opening a unique rotating cover, which reveals the car’s carbon fiber chassis, just when then pilot is about to step on board

The concept was designed by Lucas Colombo Carbone and modeled in 3D by Esteban Diaz Gonzalez.

The studio has a small but very competent team and thanks to its international network, it offers its services and proposes new design visions in several fields, including Car Design, Naval Design, Aviation Design, Product Design, etc.. 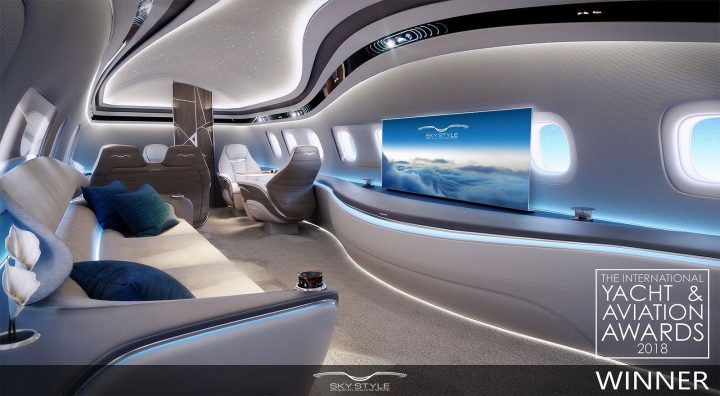 Our Team has recently won the “International Yacht & Aviation Awards”, by entering our “Concept Bliss” Project for “Sky Style”, in the Concept Aviation category, 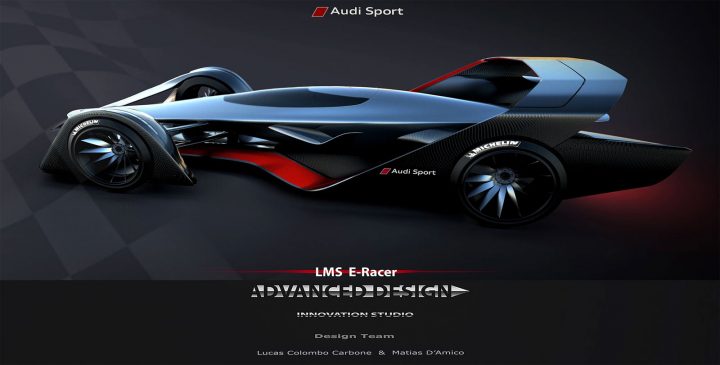 The studio also incorporates an academic department that offers professional designers as well as design enthusiasts  the opportunity of learning new creative techniques and workflows – with both online and classroom-based courses.

For more information you can visit the official website.