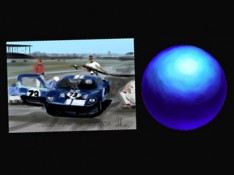 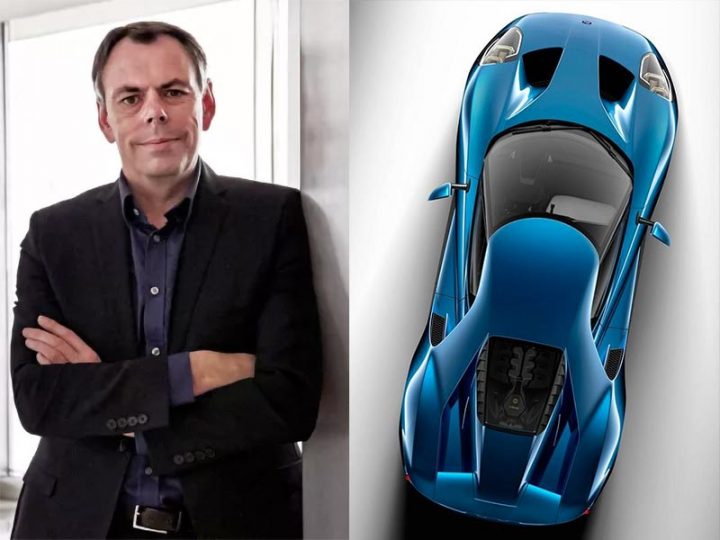 Ford’s global design director Christopher Svensson, who oversaw the design process of the new Ford GT, has died on July 21 at the age of 53.

Christopher Svensson was born in Sunderland, England in 1965, studied at Coventry University and received a Master of Arts degree from the Royal College of Art.

He joined Ford Germany in 1992 as an exterior designer and worked at Ford for 26 years. During this time he worked in the design studios in Australia, England, and Germany and among the projects he was involved in where the distinctive first generation Ford Ka and the third-gen Focus. 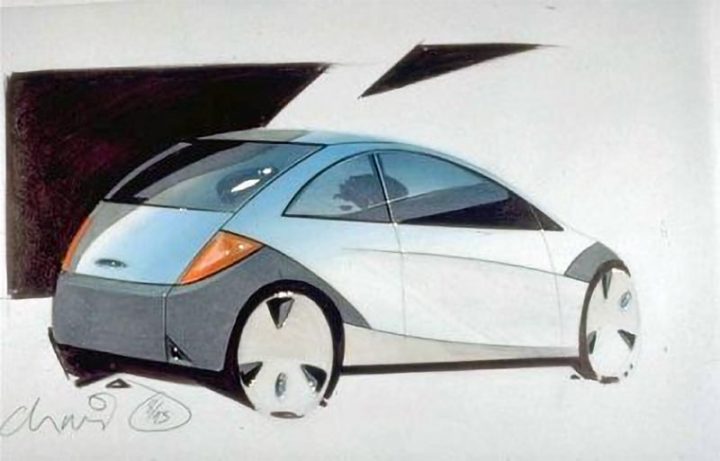 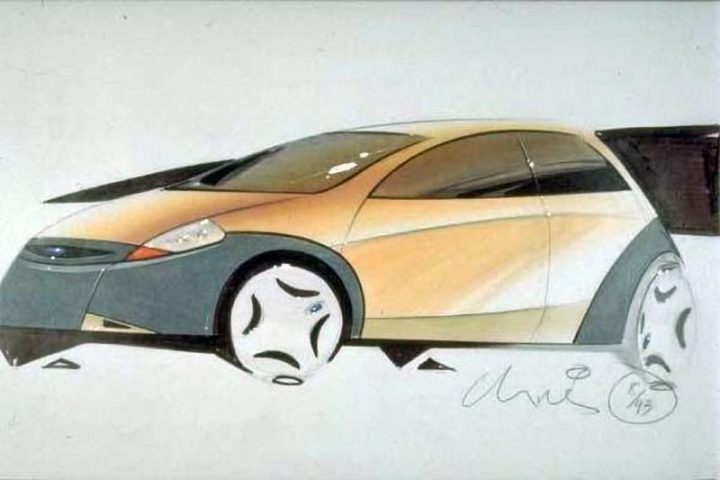 In Dearborn, Svensson worked as head of Ford Design for North & South America and as Global Design Director for trucks, SUVs, and commercial vehicles.

Recently he played a leading role in the design process of the current Ford GT, developed in the carmaker’s secret design studio in Dearborn.

Ford has released a short clip showing the Dearborn-based secret design facility where the all-new Ford GT was created in just one year.

Ford’s official statements reported “We are sad to learn of the passing of Ford Design Director Chris Svensson. Chris was a talented designer, an inspiring leader, and a friend to many people. He made countless contributions to Ford during his 26-year career and he will be greatly missed. Our thoughts and prayers go out to his family.”

Christopher Svensson has died after losing a battle against cancer and is survived by his wife Sonia and their two daughters. We would like to express our condolences to his family.

Below is an interview with Svensson on the debut of the Ford GT at the 2016 NAIAS.

Below we also report an Episode 237 of Autoline After Hours, featuring Svensson as a special guest (starts at 22:57). 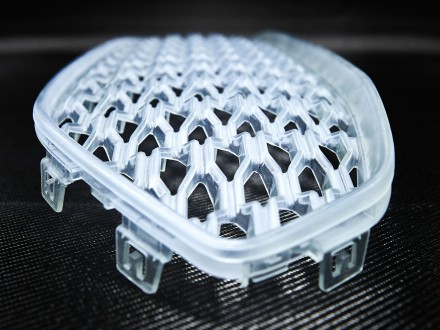 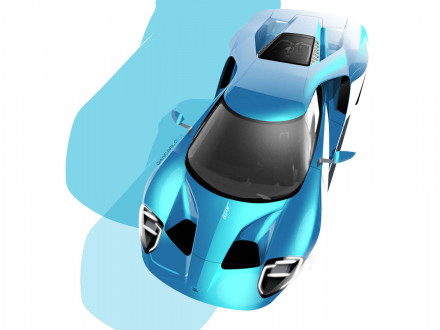