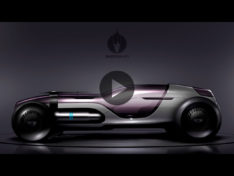 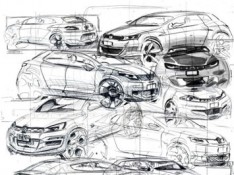 At Michelin’s stand visitors of the Goodwood Festival of Speed will be have the chance to see an impressive line-up of exotic supercars. 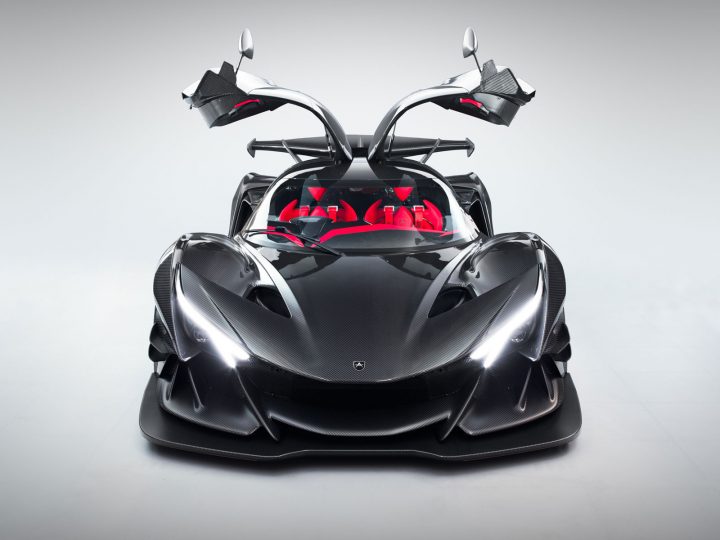 The Apollo Intensa Emozione (intense emotion in Italian)has a primary goal of delivering exactly that without compromise. The track-only supercar features a 6.3-liter V12 engine that delivers 769bhp, a total weight of 1,250kg and a 1,350kg downforce at 186mph. 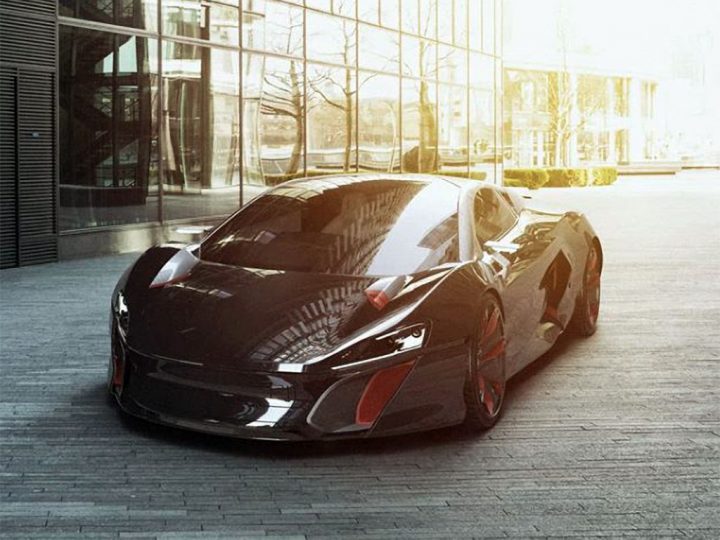 The bold Boreas hypercar was presented as a prototype on the Michelin Main Stand at Goodwood Festival of Speed last year. Maker DSD Design & Motorsport has fitted the car with a hybrid setup that enables it to reach a top speed of 263mph and a 0 to 0.62mph tome of just 2.8 seconds. 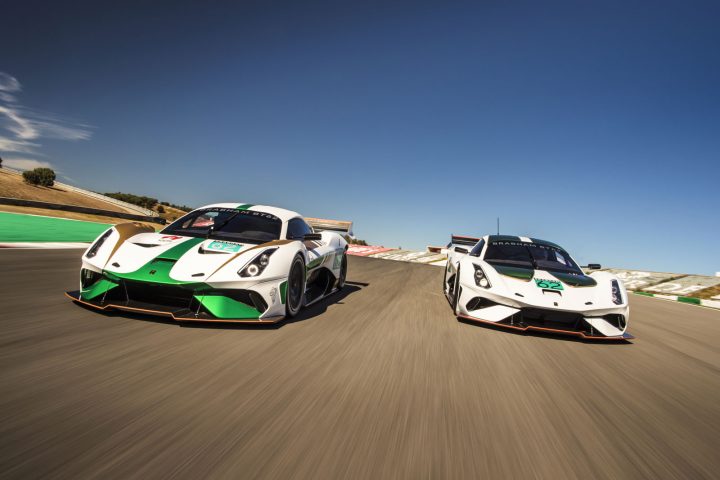 Brabham’s debut hypercar – the all-new BT62 is a track-only, rear-wheel-drive two-seater powered by a mid-mounted, naturally-aspirated 5.4-litre V8 that churns out 700bhp, while carbon-fibre body panels make for a 972kg kerbweight and a power-to-weight ratio of 720bhp per tonne – 60bhp more than its McLaren Senna rival. 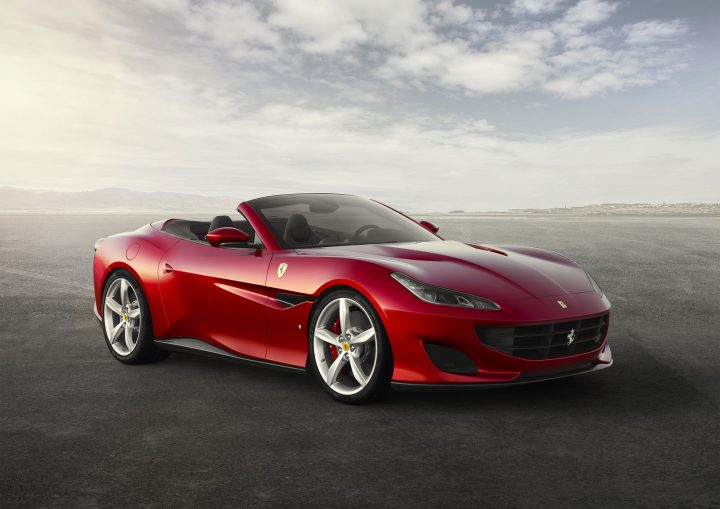 Unveiled in 2017, the Ferrari Portofino combines a two-box fastback silhouette and a dynamic design with exciting performances: 0-62mph in just 3.5 seconds and from 0-124mph in 10.8 seconds. 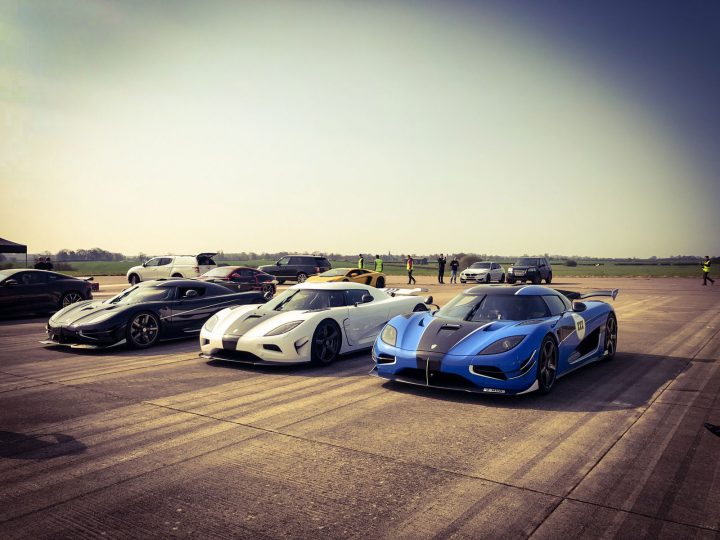 This ultra personalized, one-off hypercar from Koenigsegg, is one of the fastest road legal cars in the world, since it is equipped with the same powerplant as the One:1 – featuring a 1 Mega Watt / 1.360 hp engine. 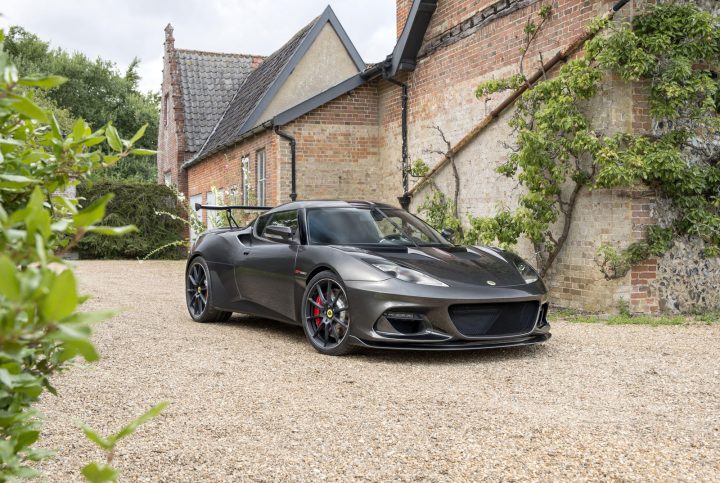 The fastest road-legal model Lotus has ever made, the Evora GT430 will contribute to celebrate the marque’s 70th anniversary. 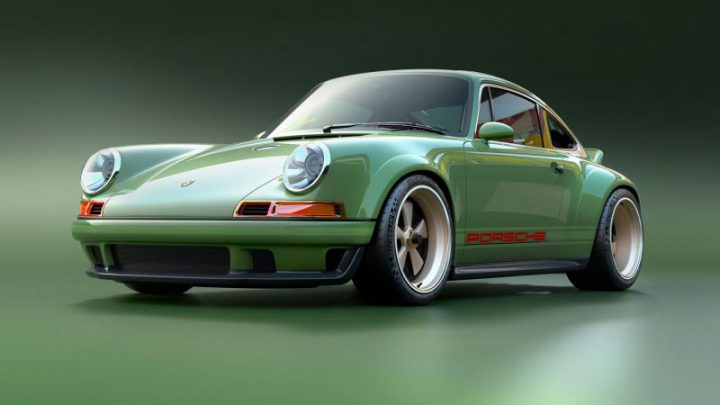 The latest offering from Porsche 911 specialists Singer, the ‘Dynamics and Lightweighting Study’ will have its global premiere and dynamic debut at the Goodwood Festival of Speed.

Developed in conjunction with Williams Advanced Engineering and a host of other specialist suppliers (including Michelin, who designed bespoke tires), the DLS is the most extreme version of Singer’s highly modified and restored 911s, with the 964’s original 243bhp 3.6-litre flat-six engine tweaked to a 4-litre unit with four-valve heads and 493bhp. Inspired by the original lightweight 911R, the DLS is intended to be the ultimate air-cooled 911. 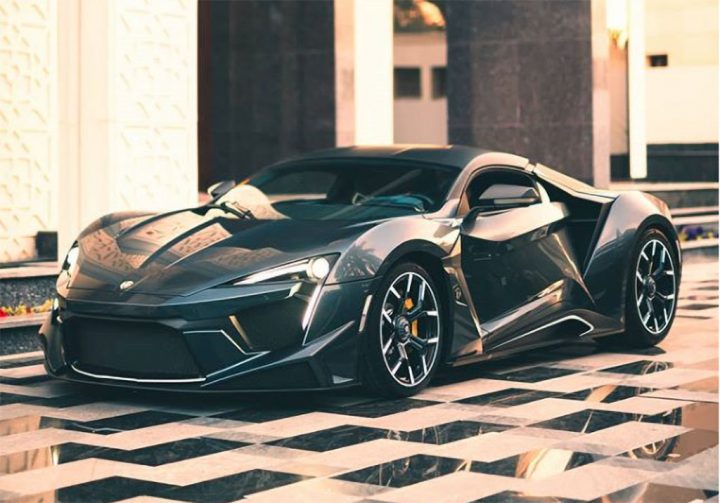 The successor to the Lykan Hypersport, W Motors’ new Fenyr Supersport claims a 0-62mph time of 2.7 seconds and a 245mph top speed. A limited amount of cars will be made with a list price of £1.4million. 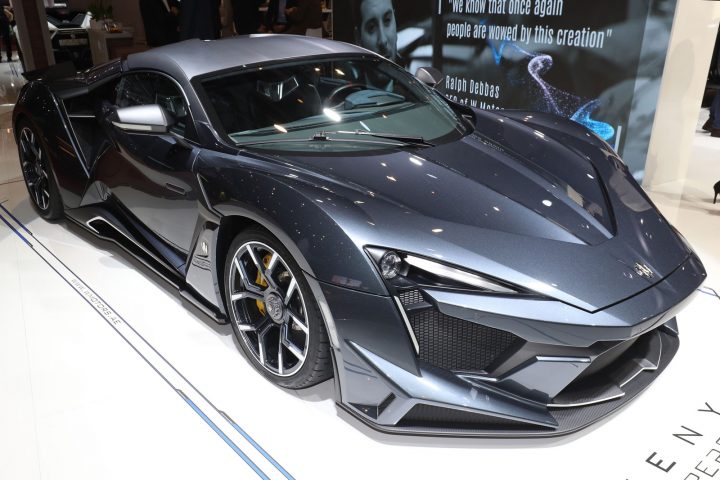 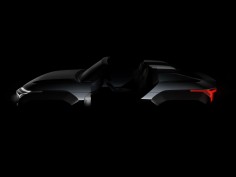