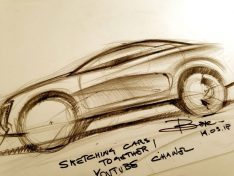 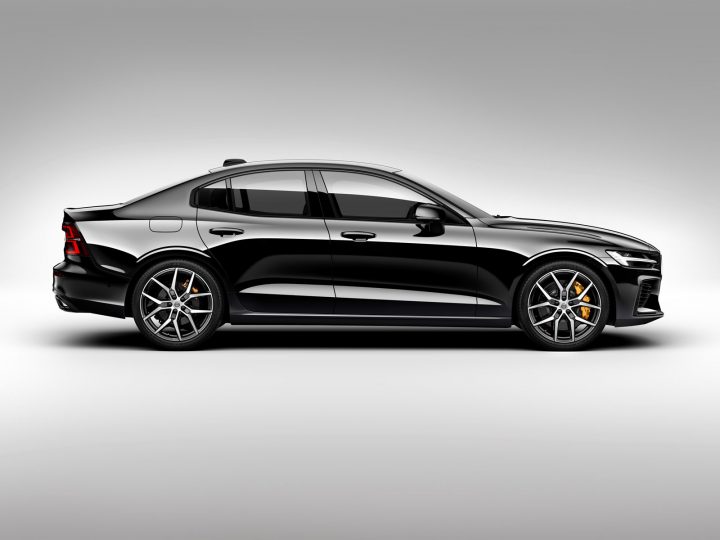 Volvo has revealed the new S60 mid-size sedan, that will be built in South Carolina and will be Volvo’s first car without a diesel offer.

The new S60 will be produced at the company’s first US manufacturing plant in Charleston, South Carolina. 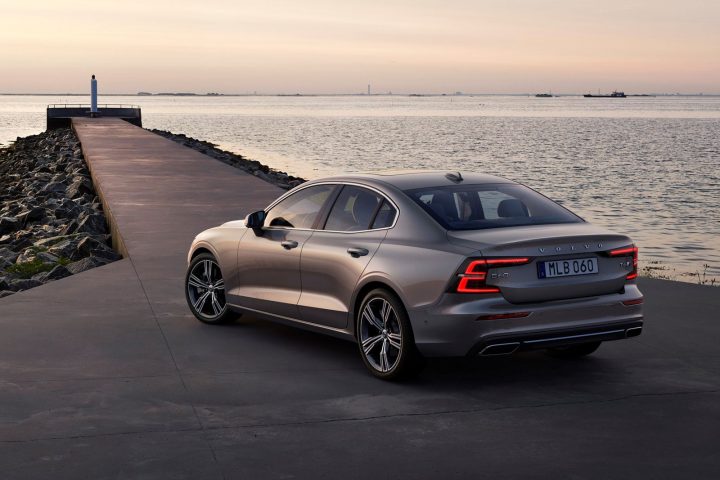 The model is the first Volvo car to be sold without a diesel offer, signaling the company’s commitment to electrification and a long-term future beyond the traditional combustion engine. 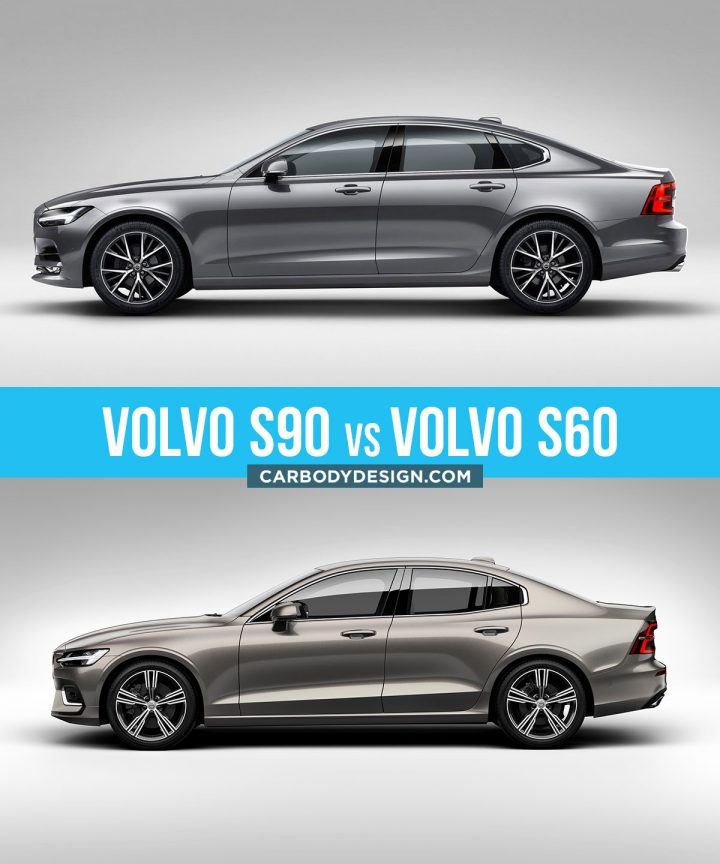 Compared to the S90, the S60 has a more athletic side view thanks to the character line that defines the rear shoulders and the more angled bottom contour of the rear windows 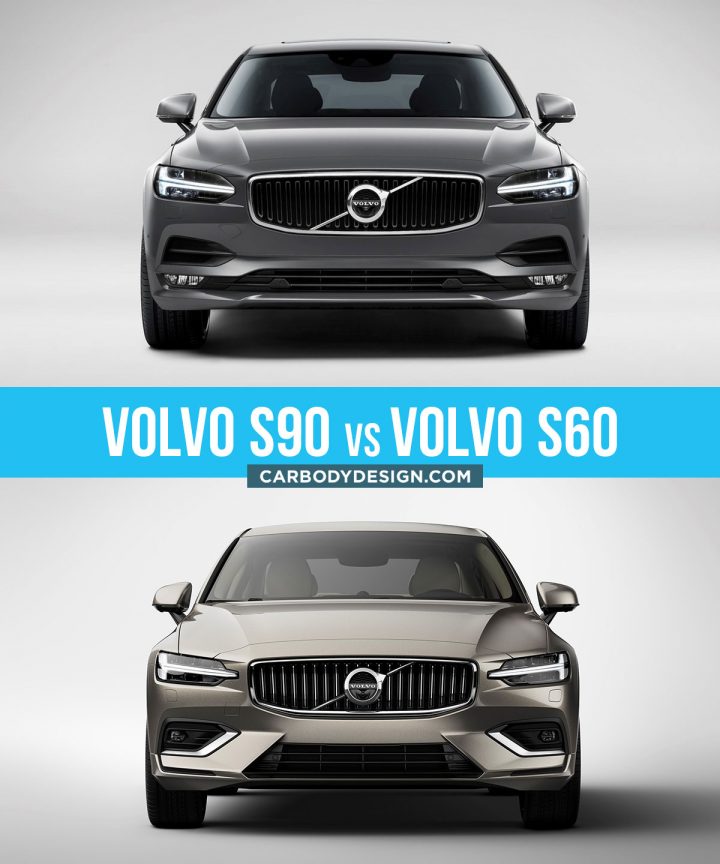 Like the V60 estate model presented earlier this year, the new S60 is based on Volvo’s Scalable Product Architecture (SPA) platform. 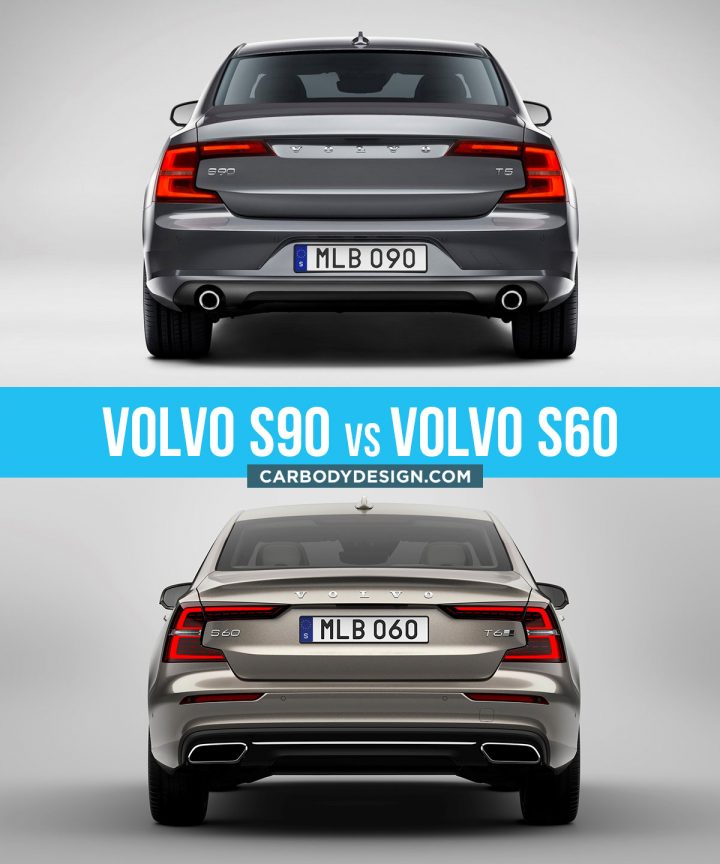 Among the onboard systems are the City Safety with Autobrake technology – capable of recognizing pedestrians, cyclists and large animals – and the optional Pilot Assist system – which supports the driver with steering, acceleration and braking on well-marked roads up to 80mph. 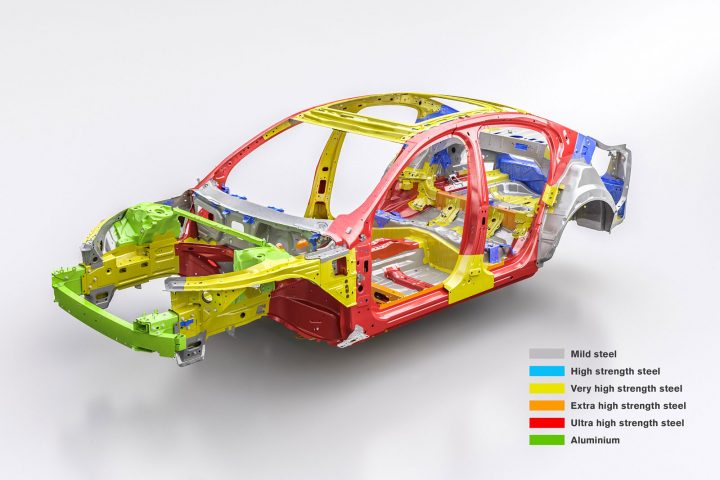 The Sensus Connect infotainment system is compatible with Apple CarPlay, Android Auto and 4G, and is controlled through a tablet-style touchscreen interface that combines car functions, navigation, connected services and in-car entertainment apps. 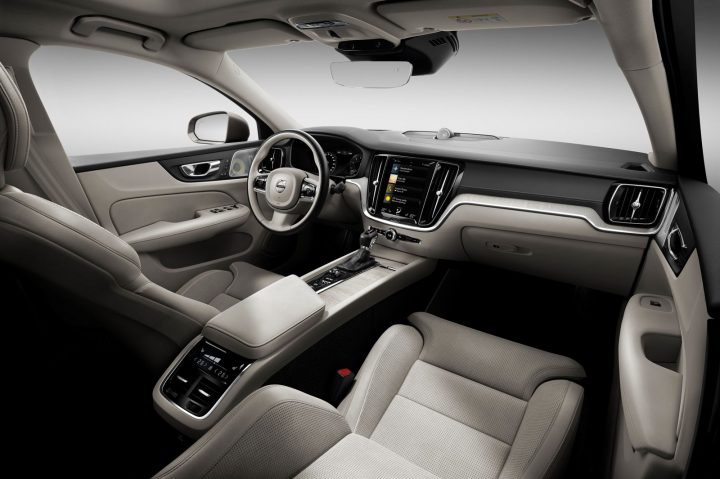 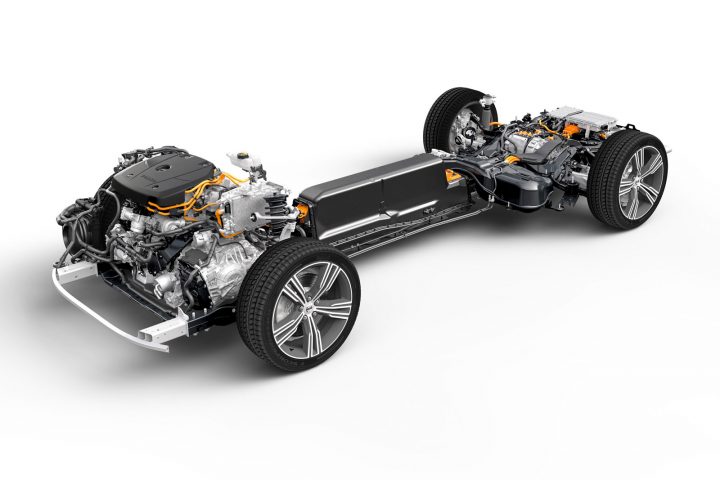 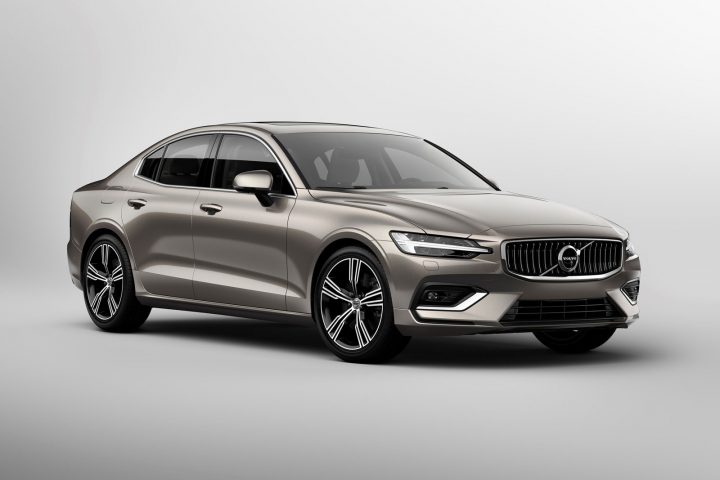 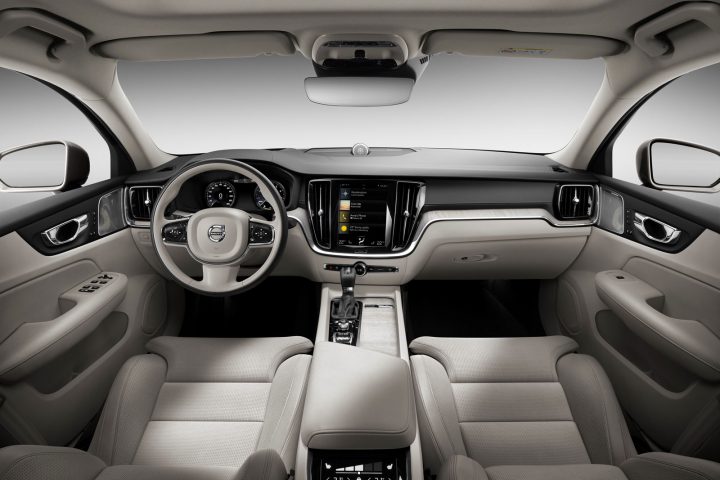 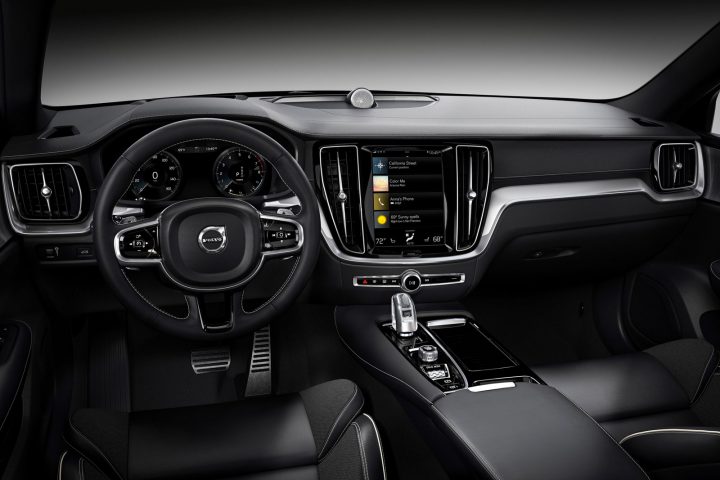 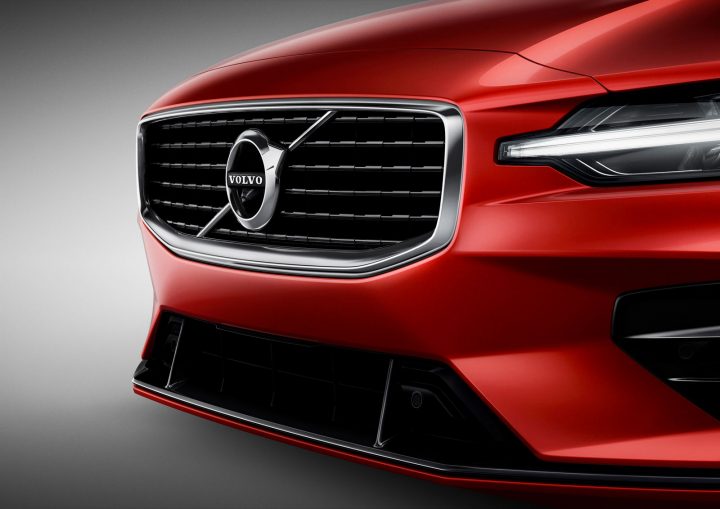 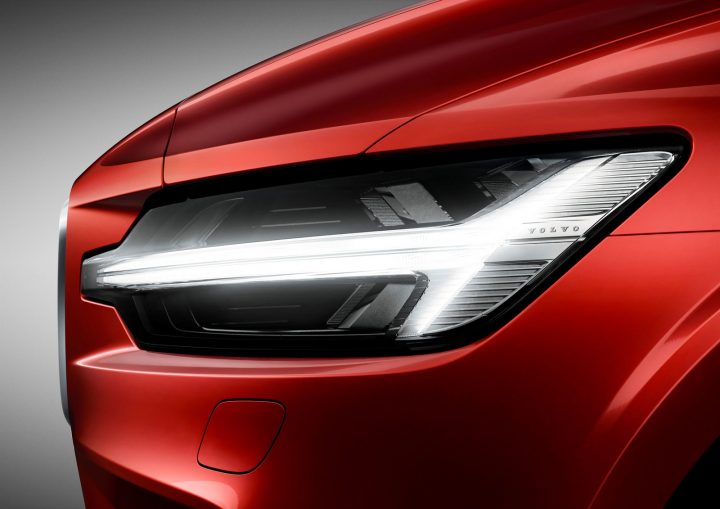 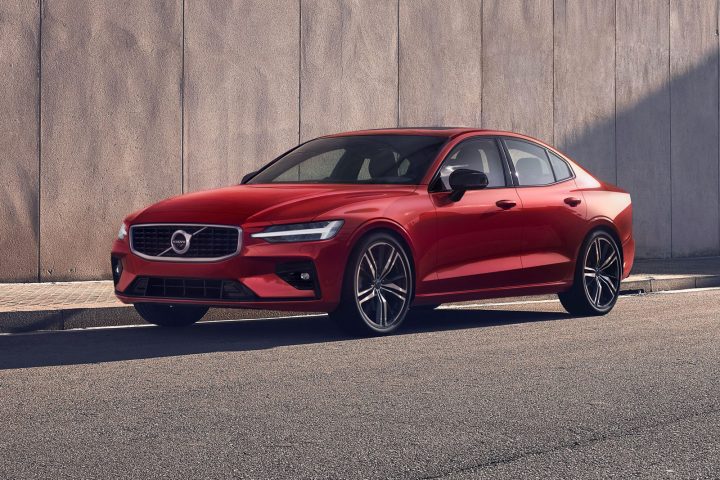 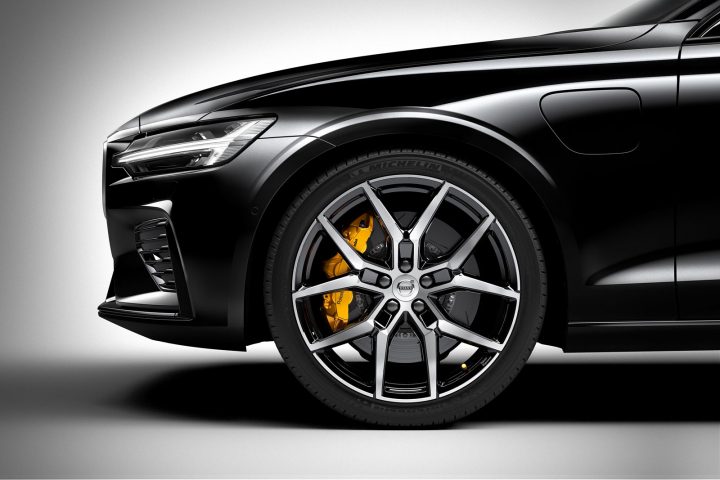 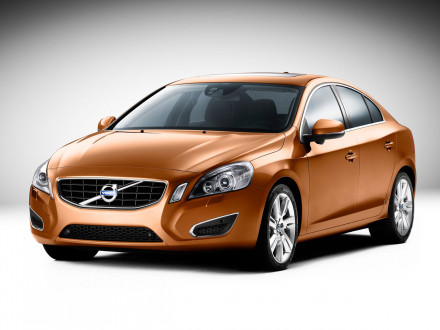 Volvo has released the first images of the new S60 model, the dynamic four-door sedan based on the S60 Concept unveiled at Detroit and set to debut at Geneva 2010. Among the innovative features is the Pedestrian Detection system.