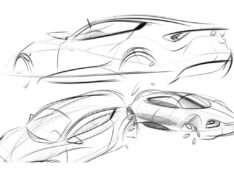 Volkswagen has released a sketch render that previews the upcoming 270hp Polo GTI R5 rally car, based on the sixth generation Polo. 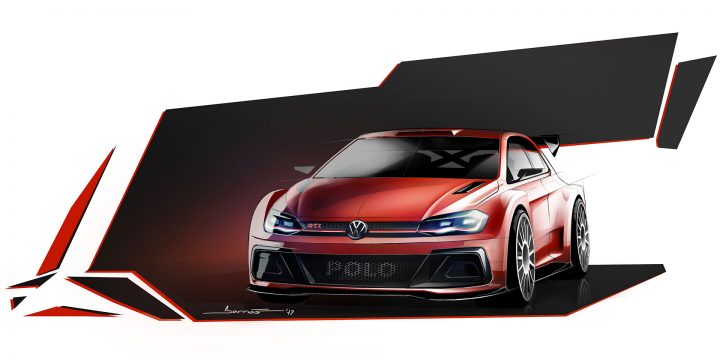 In the second half of 2018, Volkswagen will make the 270 hp rally version of the Polo available to professional teams and aspiring drivers to enable them to compete in championships across the globe – including the FIA World Rally Championship (WRC).

The development of the Polo GTI R5 has been in full swing since the start of the year, with initial test drives planned for this year.

Like the production model – which is due to be launched at the end of this year – the Polo GTI R5 has a four-cylinder turbo engine with direct fuel injection. Other features include four-wheel drive, a sequential five-speed racing transmission and a comprehensive safety package, which are the most important features of the R5 category brought into being by the international automobile association, the FIA, in 2012. This

After the introduction of the Golf GTI TCR, the Polo GTI R5 continues Volkswagen Motorsport’s growing involvement in customer racing to rallying.