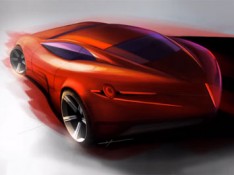 The all-new model will be unveiled at the 2017 Frankfurt Motor Show and will be the first of a line-up of global vehicles.

The design of the upcoming flagship  model – codenamed M31T – fits in the ‘Life in Motion’ philosophy, developed by Chief Designer James Hope: it is inspired by nature and flowing water, and incorporates ‘hydrodynamic surfacing’ features. 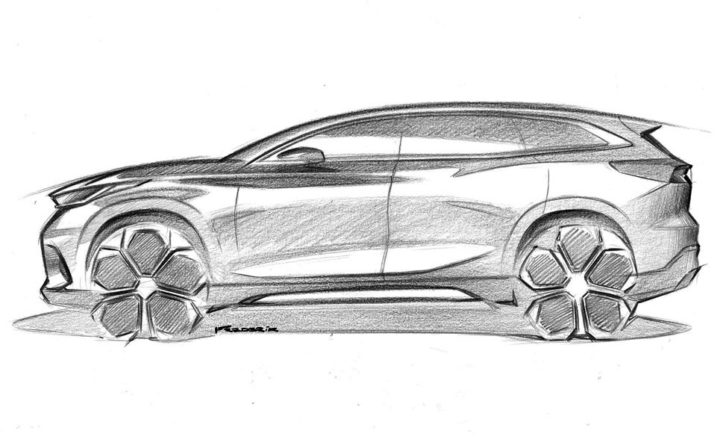 With the all-new model line, which will focus on SUV and crossovers, the brand is targeting young, urban customers. 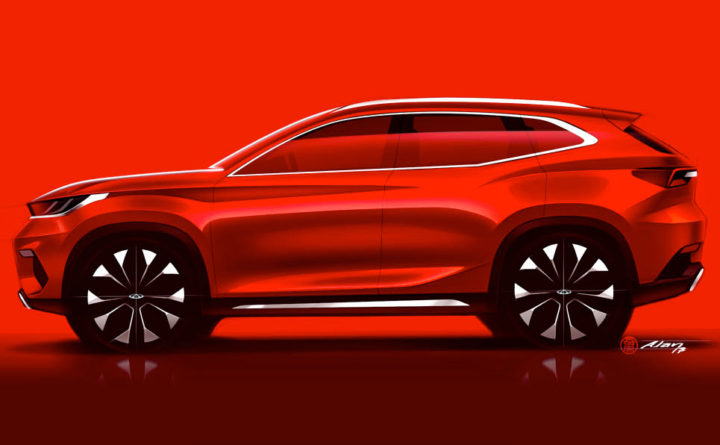 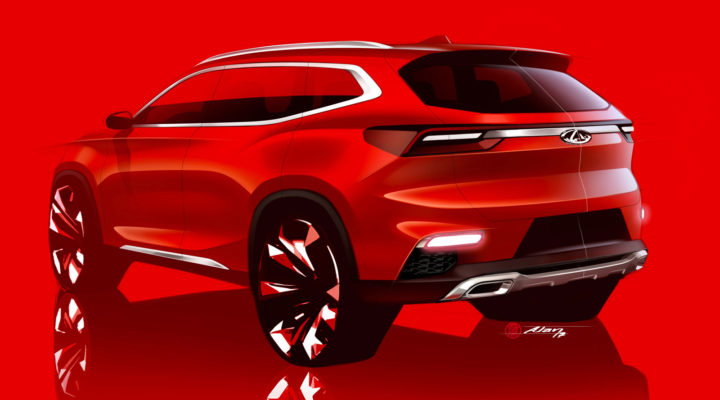 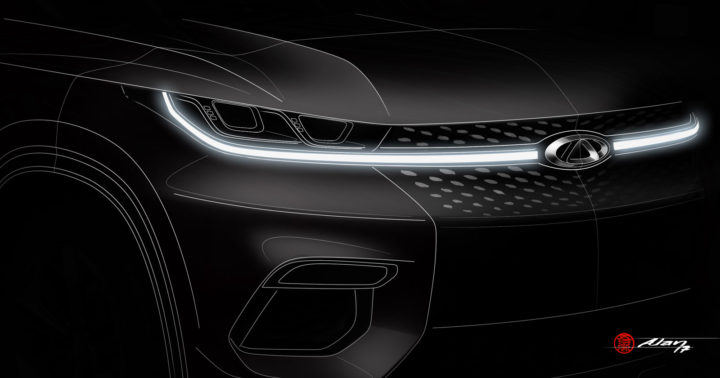 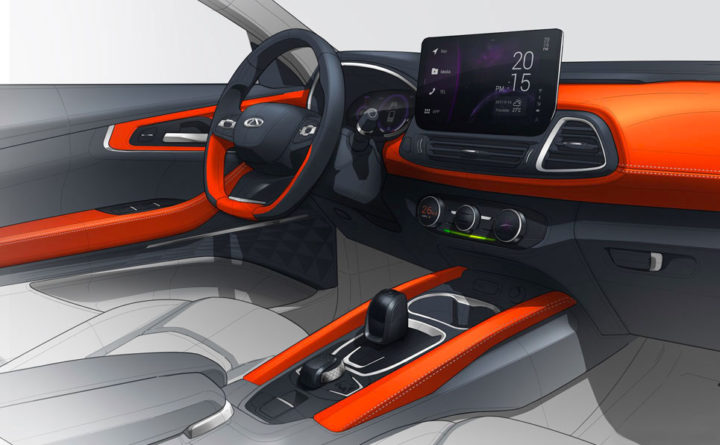 Shanghai, 28 August 2017 – Chery has released design sketches of the first model of its all-new model line for global markets, ahead of its world premiere at the Frankfurt Motor Show (IAA) on 12 September 2017.

The first images of the compact SUV reveal the design direction for Chery’s new nameplate. And while they will wear a Chery badge, they incorporate a new evolution of the Chinese brand’s ‘Life In Motion’ design philosophy.

Ray Bierzynski, Executive Vice President of Chery R&D Center Shanghai, said: “The world premiere of our new compact SUV marks the start of our approach to European sales with a new model line. Launching within a few years, all models in the line-up will feature characteristic styling, user-focused technology, electrified powertrains and advanced safety features.”

Many of the feature lines are inspired by nature and incorporate ‘hydrodynamic surfacing’ characteristics, which convey the pure, aesthetic quality of running water. The muscular and purposeful stance exudes confidence, with a sense of stability assured by the wide track and large, stylish wheels.

Chery plans to start sales of passenger cars in Europe within the next few years led by the all-new model line for global markets, which will focus on SUV and crossover models. Chery is evaluating the sales opportunity in key markets including retail and fleet channels, and is planning new design and R&D facilities in Europe that will accelerate the brand’s plans for global expansion.

Chery is the most successful exporter of vehicles in China. It has sold over 1.2 million units overseas since it was founded in 1997 – more than any other Chinese carmaker – and it is also the first Chinese manufacturer to pass total sales of more than six million vehicles. It has held the status of China’s leading vehicle exporter for 14 consecutive years. 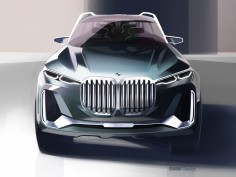 The official images and sketches from the design process of the Concept X7, presented by BMW at the 2017 Frankfurt Motor Show.