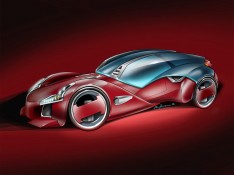 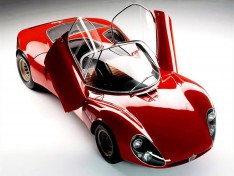 Italdesign at the Turin Motor Show 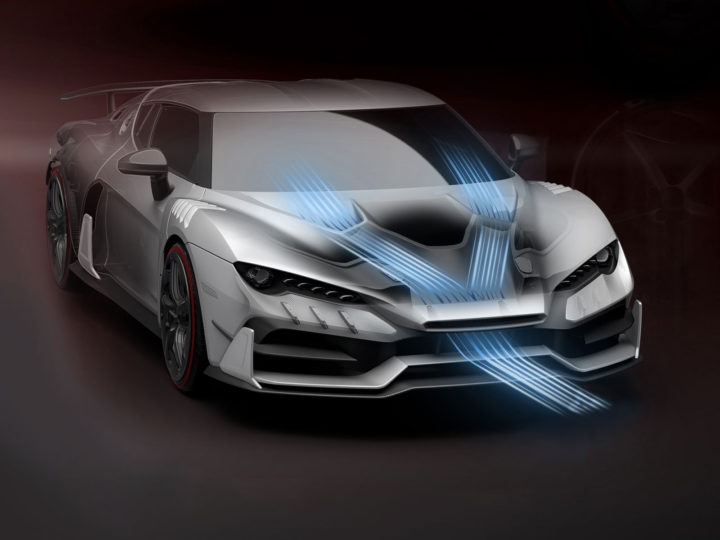 At the third edition of the “Salone dell’Auto di Torino – Parco Valentino”, Italdesign is displaying the Pop.Up and the Zerouno, the two projects introduced at the past last Geneva Motor Show.

Developed in collaboration with airspace industry player Airbus, Pop.Up is a concept for future mobility and consists of three layers:

– an Artificial Intelligence platform that, based on its user knowledge, manages the travel complexity offering alternative usage scenarios and assuring a seamless travel experience; 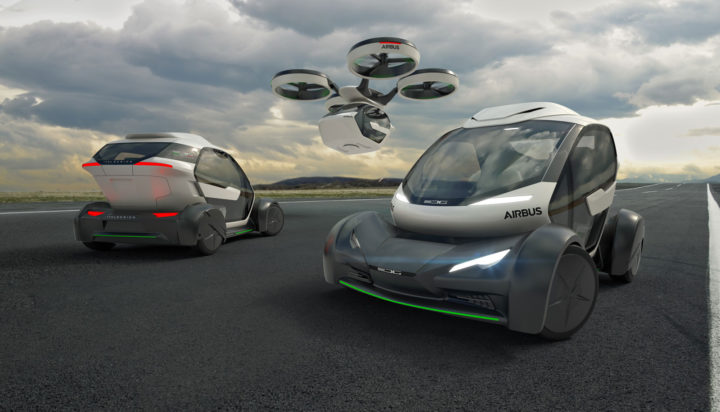 – a vehicle shaped as a passenger capsule designed to be coupled with two different and independent electric propelled modules (the ground module and the air module). Other public means of transportation (e.g. trains or hyperloops) could also integrate the Pop.Up capsule;

– an interface module that dialogues with users in a fully virtual environment.

The three elements that compose the system will be displayed in Italdesign booth close to Ascari entrance – corso Massimo d’Azeglio and corso Marconi. 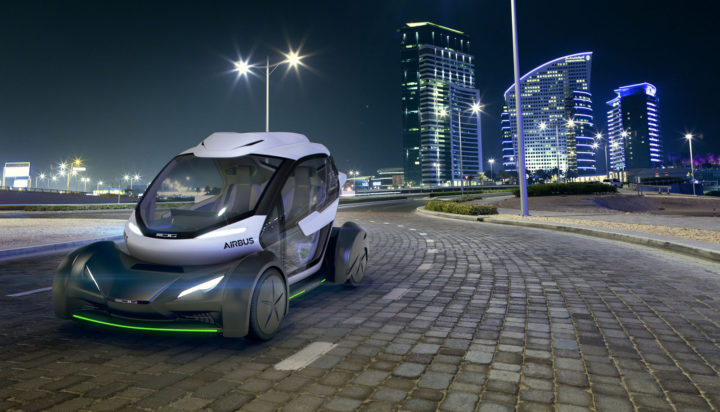 «We’re proud to have the chance to bring Pop.Up into our city’s exhibition – CEO Jörg Astalosch said – it’s a project we deeply believe in and we think it might change our way of living in the next future. After the huge success we had in Geneva we’re discussing with Airbus the next steps of development. I’d love to see a fully-functional Pop.Up in the next years». 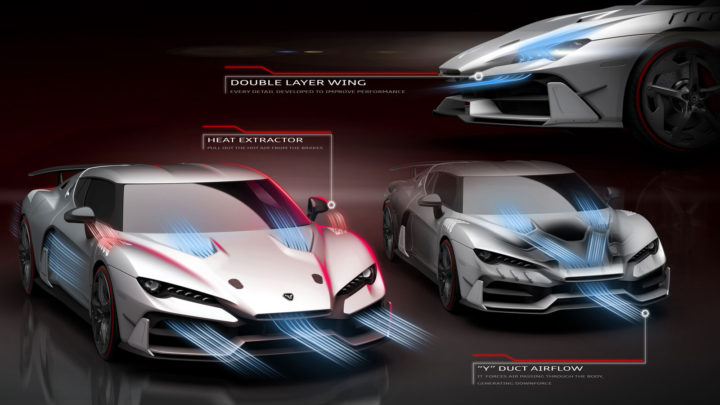 The second project is the Zerouno – the first ultra-limited series to be produced under Italdesign’s new brand “Automobili Speciali” – which will make a real world-debut on the road, by taking part to the “Gran Premio”, a rally among Turin’s roads that will end in the wonderful Palazzina di Caccia in Stupinigi. 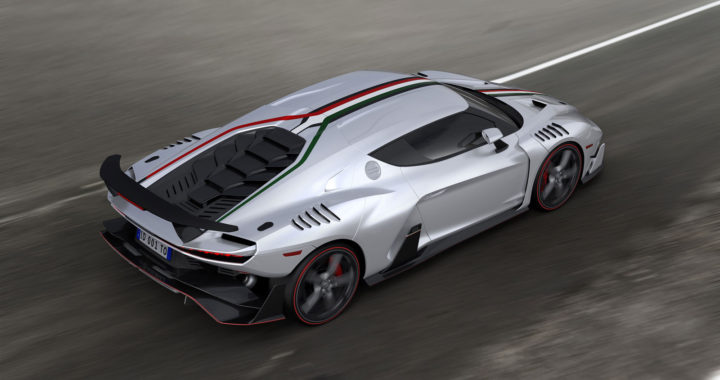 The car features a modular carbon-fiber and aluminum chassis, an ultralight full carbon-fiber body and a V10, 5.2 liters engine with 610 hp.It can reach 330 km/h and runs from 0 to 100 km/h in 3.2 seconds and will be produced in only five units, for five exclusive car collectors. 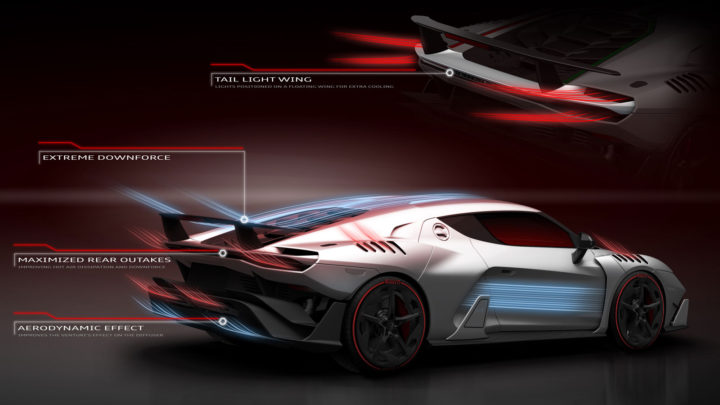 «After the presentation in Geneva” – Filippo Perini, Head of Innovation Design, said – “Zerouno will debut on road here in Turin. We ran static and dynamic tests in the past weeks and we’re happy we can take the car in the city for the first time. This very model is not one of the five to be sold but it has been built to perform those tests necessary to achieve the homologation to legally run on the street. I can’t wait to see it rolling». 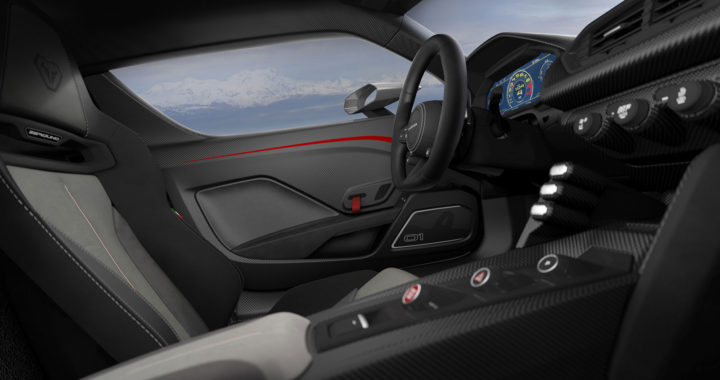 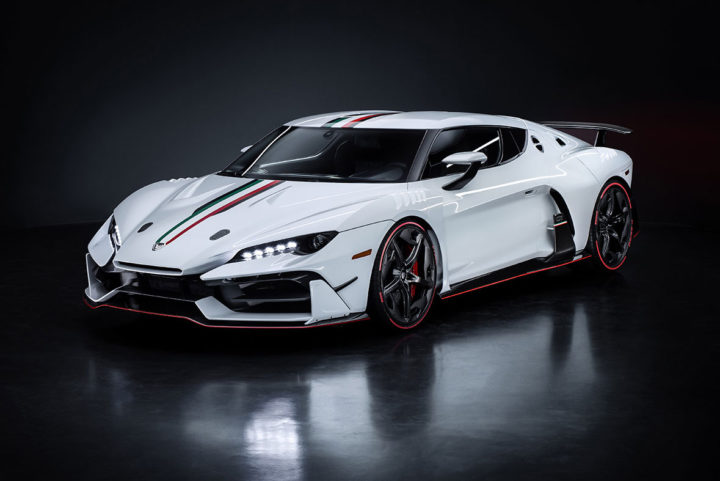 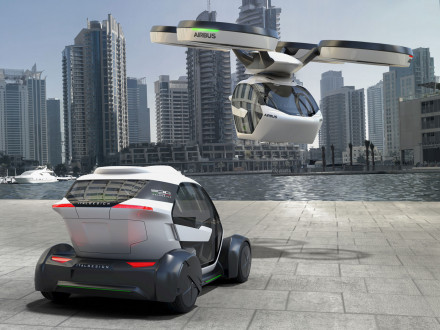 Italdesign in partnership with Airbus have developed a concept for a modular air and ground transportation system aimed at reducing traffic jams in the megacities of 2030. 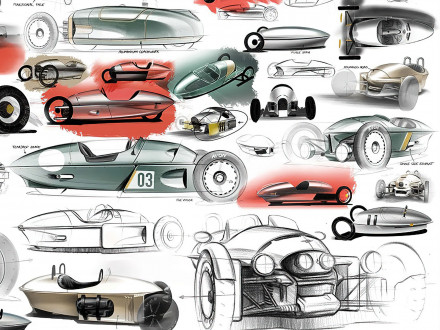