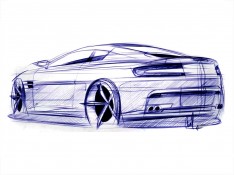 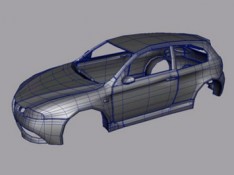 At the upcoming Consumer Electronics Show Honda will present a series of concepts on the theme of urban mobility, artificial intelligence, and robotics.

Honda will feature interactive and immersive experiences designed to showcase a future technology path based on a number of ideas: from reducing traffic congestion to creating new modes of in-car connectivity.

The exhibit will include the NeuV, a concept automated EV commuter vehicle equipped with artificial intelligence (AI) called “emotion engine” that creates new possibilities for human interaction through the application of a set of AI technologies developed by cocoro SB Corp., which are claimed to enable machines to artificially generate their own emotions. 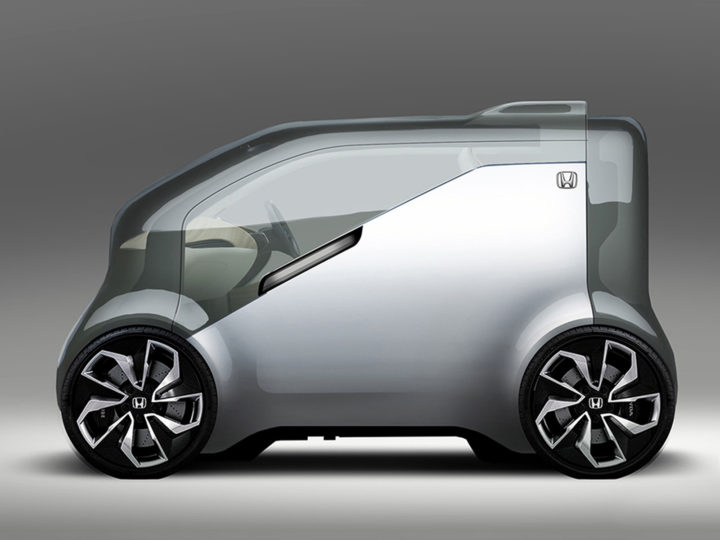 Despite its artificial intelligence based on the idea of emotions, the design of the NeuV Concept is far from having an “emotional look”, with a clean yet rational, consumer electronics-inspired look.

During a press conference scheduled for January 5, 2017, the Japanese carmaker will also announce collaboration with a number of global brands and startups “that will create a more productive and enjoyable mobility experience.” 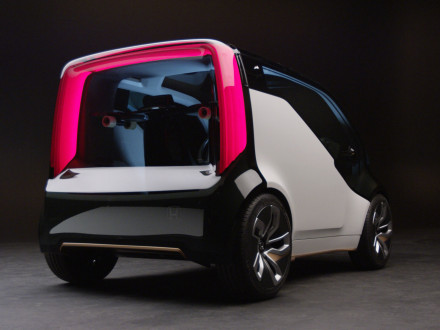 Making its European show debut in Geneva, the Honda NeuV is an automated electric vehicle with an artificial intelligence system that proposes a new ownership model. 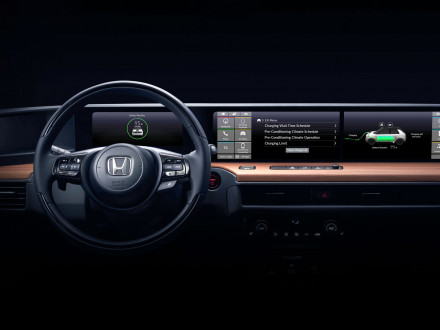