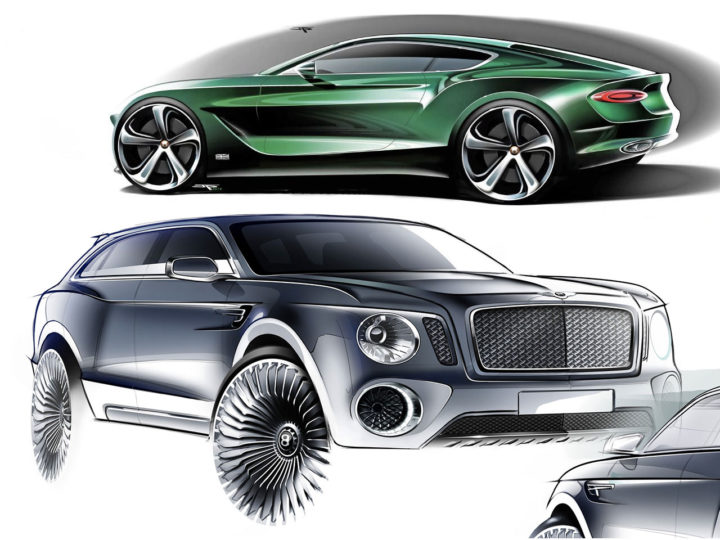 Bentley Motors has announced the appointment of John Paul Gregory as its new Head of Exterior Design, starting with immediate effect. 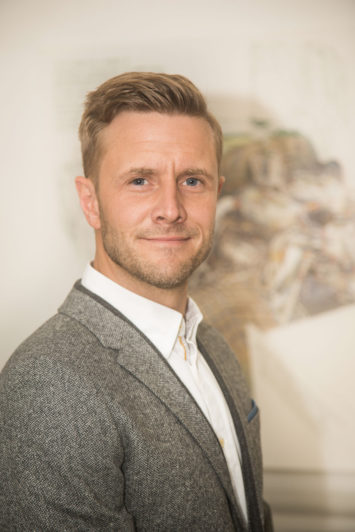 The British designer, who has worked at Bentley for more than eight years, has been promoted from his previous role as Advanced Exterior Design Leader and succeeds Sangyup Lee.

On Gregory’s promotion, Stefan Sielaff, Director of Design at Bentley Motors, commented: “John Paul’s experience at Bentley is invaluable. He brings a passion for the brand and a deep understanding of the direction we wish to go in. This is an important time for the company as we look ahead to new models with John Paul, alongside our highly-skilled design team, bringing many insights and ideas to inspire the next great Bentley.”

On his appointment, John Paul Gregory commented: “Bentley has an illustrious design history with an instantly recognizable, distinctive design language, one I am already very proud to play a part in evolving. I look forward to helping shape the next chapter and maintaining Bentley’s iconic status as a creator of luxurious, desirable, high performance cars.”

Before joining Bentley in 2008, Gregory spent four years as an Exterior Designer for Volkswagen in Wolfsburg, following completion of a Masters Degree in Automotive Design at Hochschule Pforzheim University in Germany.

Prior to this he studied in his native UK, gaining an Honours Degree in Transportation Design at the University of Northumbria, England.