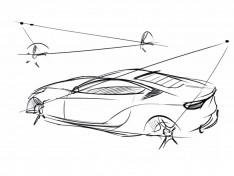 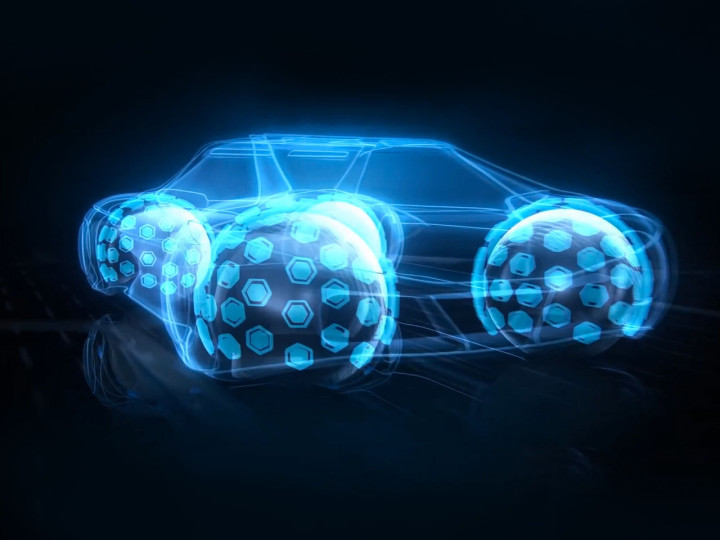 At the Geneva Show Goodyear has unveiled the Eagle-360, a futuristic concept tire with a spherical-shaped design create to be used on autonomous vehicles.

The possibility of spherical, omnidirectional tires has been explored many times in the past – a recent example is the 2004 “I, Robot” movie with the Audi RSQ Concept – and such a technology poses many challenges on different levels: technology, costs, performances, efficiency and last but not least, styling. 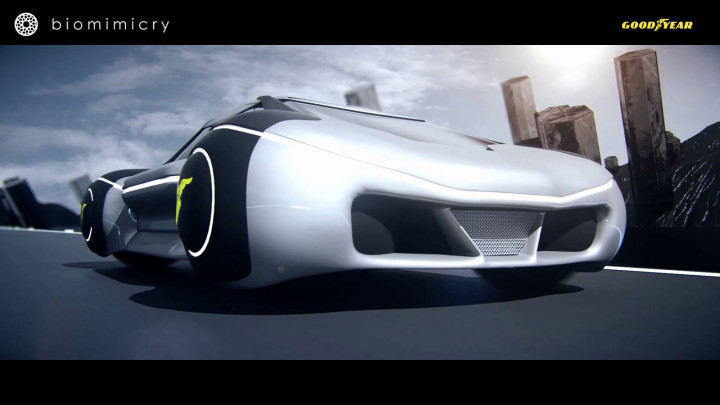 With their Eagle-360 concept tire Goodyear has targeted autonomous vehicles and aimed at achieving high levels of maneuverability, connectivity and biomimicry.

The tires are connected via magnetic levitation and feature a 3D printed tread inspired by nature that mimics the pattern of brain coral and behaves like a natural sponge €“ stiffening in dry conditions and softening when wet. 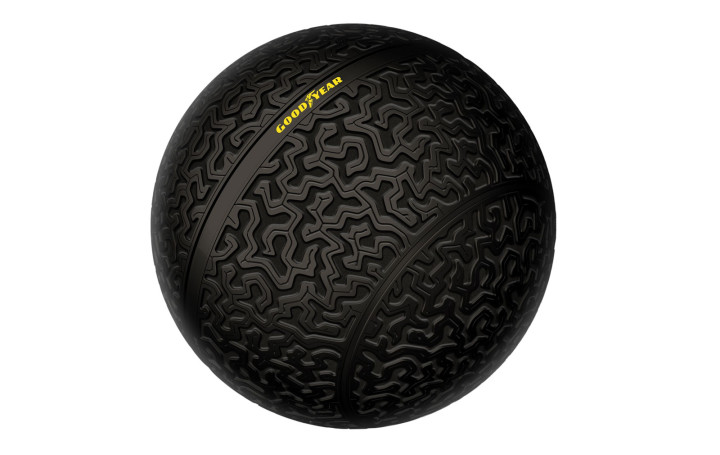 Along with the Eagle 360, at the Geneva Show the tire manufacturer has also presented the IntelliGrip, a concept tire designed to communicate with autonomous vehicle control systems, sensing road surface and weather conditions. 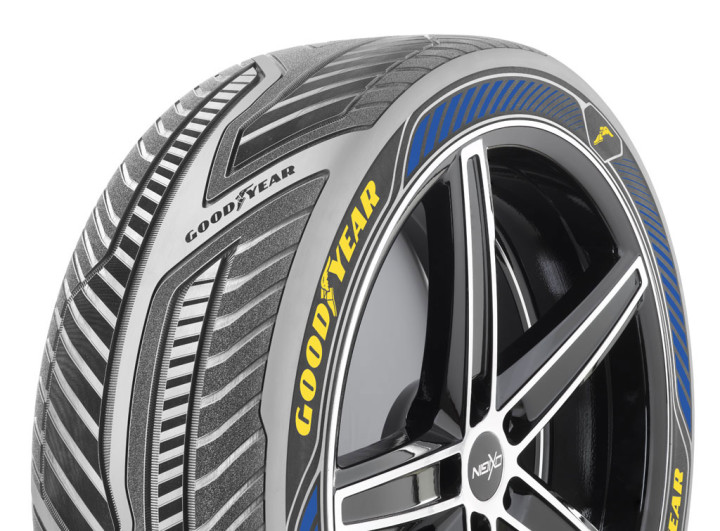 Featuring the so-called treadwear technology, Intelligrip is defined as a solution for the earlier adoption of self-driving vehicles.

Below we report the list of features from Goodyear’s press release.

The Goodyear Eagle-360 is a spherical-shaped design concept tire that would provide self-driving cars ultimate maneuverability, connectivity and biomimicry to increase safety. 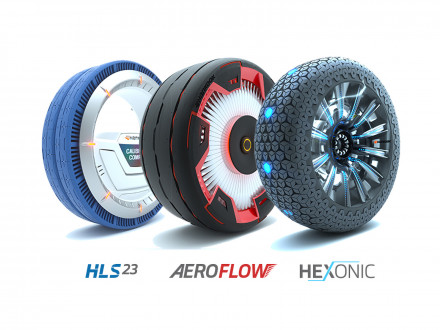 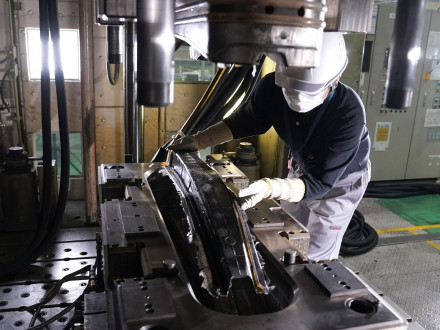 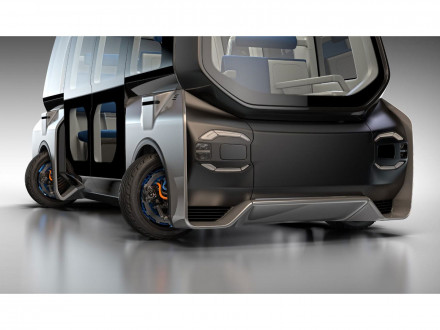