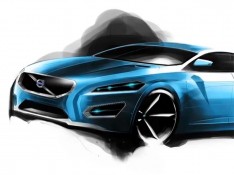 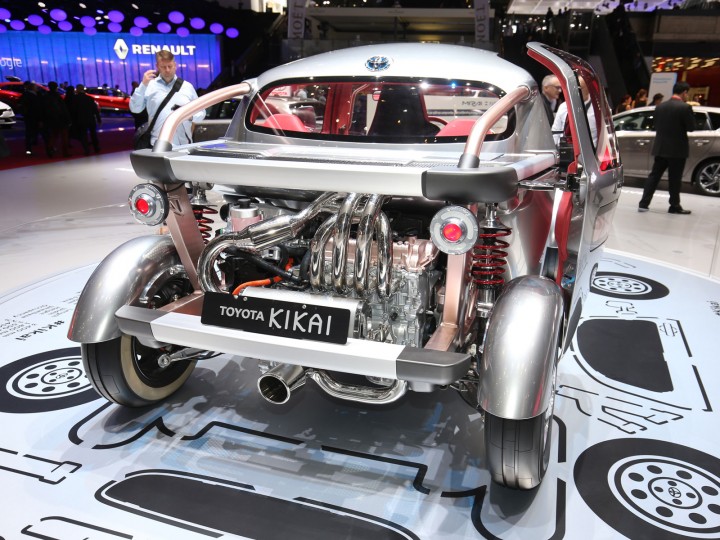 First introduced at the 2015 Tokyo Motor Show, the Kikai Concept explores and underlines the inherent beauty of machines.

The Toyota Kikai, which makes its European debut at the Geneva Show, showcases all the components normally hidden beneath the vehicle body, aiming at a different type of appeal and making the inner workings become part of the exterior. 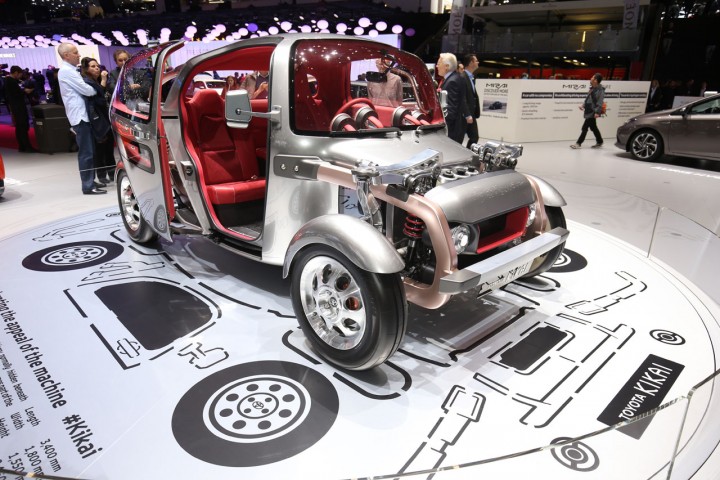 The KIKAI Concept at the 2016 Geneva Motor Show

The idea is further strengthened by the presence of a small window at the driver’s feet which lets him/her see the movements of the tires and suspension and the rush of speed along the road surface. 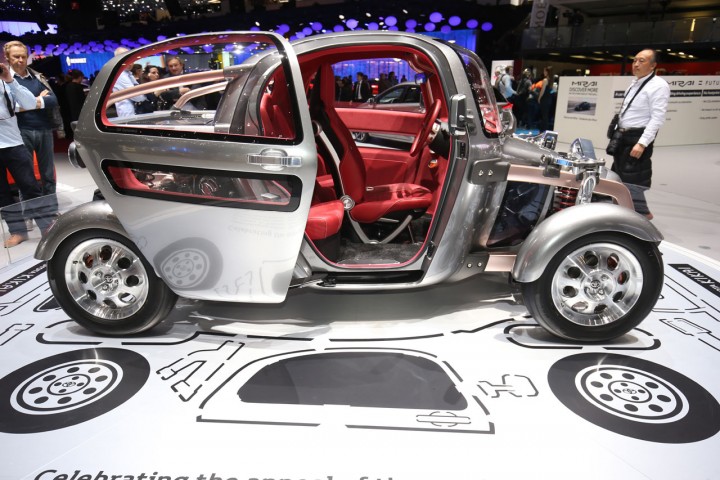 Through the windshield, the movements of the upper control arm are also visible. 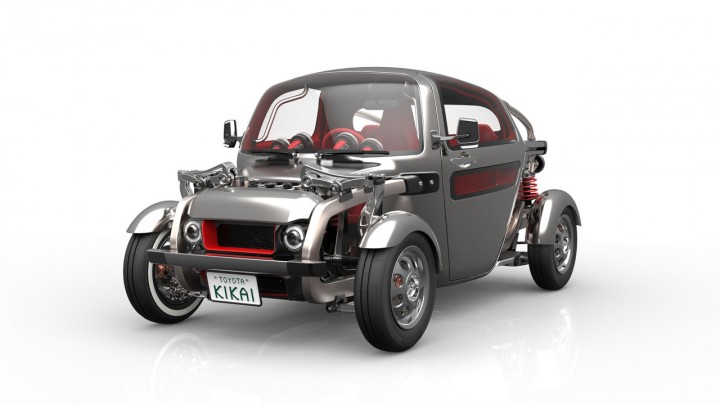 According to Toyota, “This provides a novel driving sensation in which the machinery that supports the operations of cruising, turning, and stopping in ordinary everyday driving can be directly perceived with the senses.” 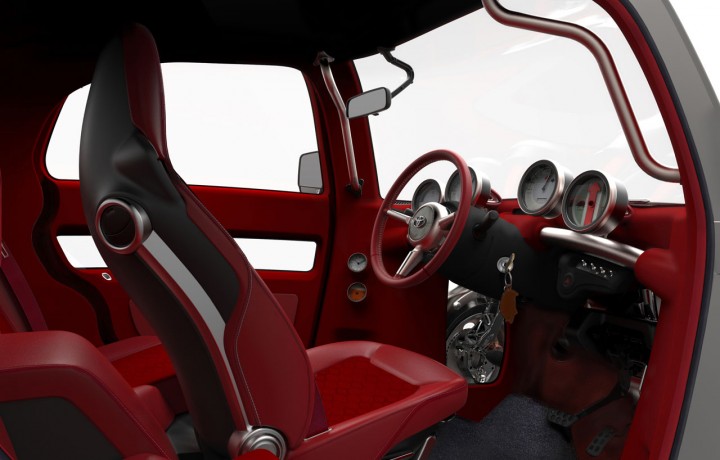 Among the distinctively designed elements are the fuel tank, reserve tank, and exhaust pipes, the analog-style meters and switches offer an engaging dialog with the machinery. 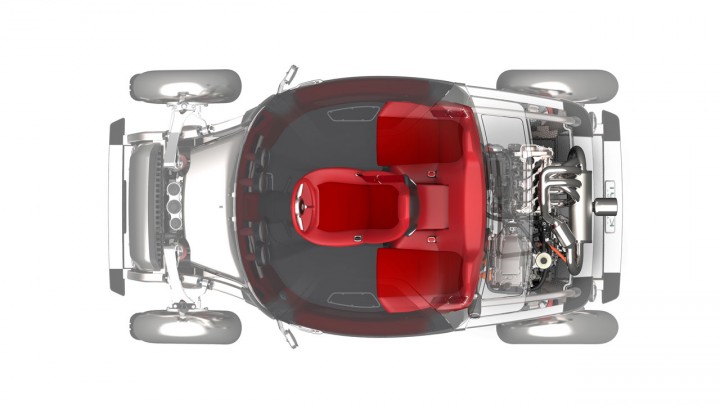 The interior has a 3-seat triangular layout, with a central driver seat, which places the driver at the heart of the car, gives a more instinctive sensory connection with the vehicle.

The expansive side window reaches up to the roof and maximizes visibility. 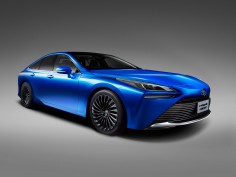