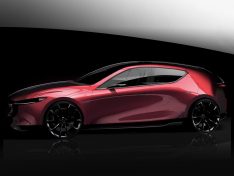 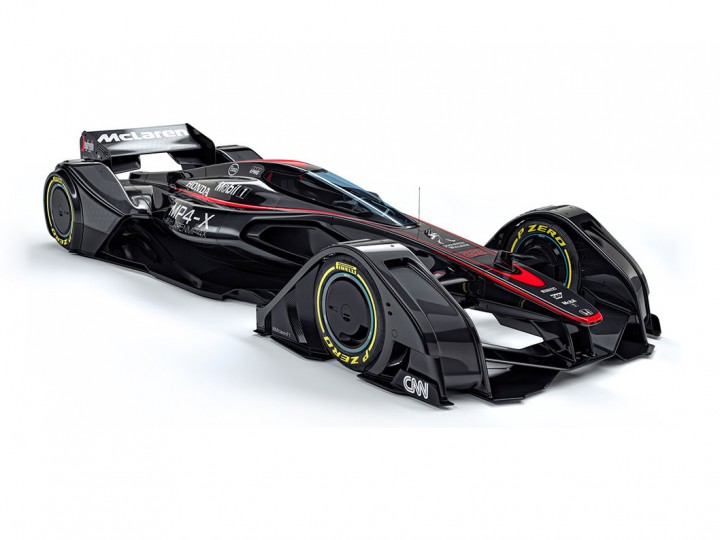 McLaren has developed a futuristic concept race car with an enclosed cockpit that envisions the future of Formula One racing technologies.

With its MP4-X Concept study McLaren explores a number of different technologies that could be part of Formula One in a not-too-distant future. 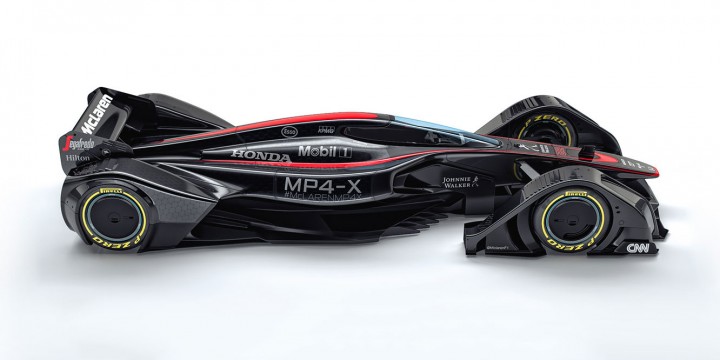 In the development of the project, the focus of the company has been to advance the limits of extreme performance and technology – the core values of Formula 1 racing. 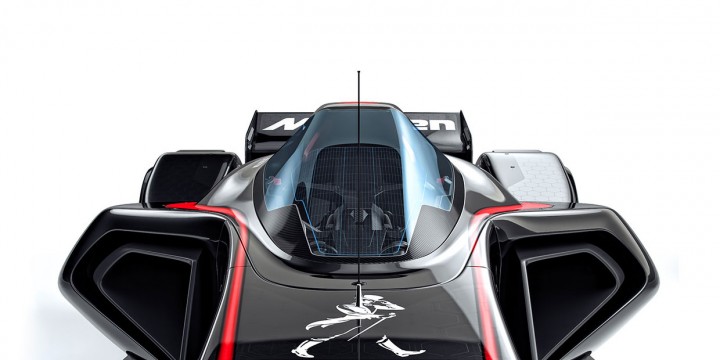 The most evident feature of the concept is the closed cockpit, that responds to a need for safety recently highlighted by accidents that involved Jules Bianchi and Maria De Villota. 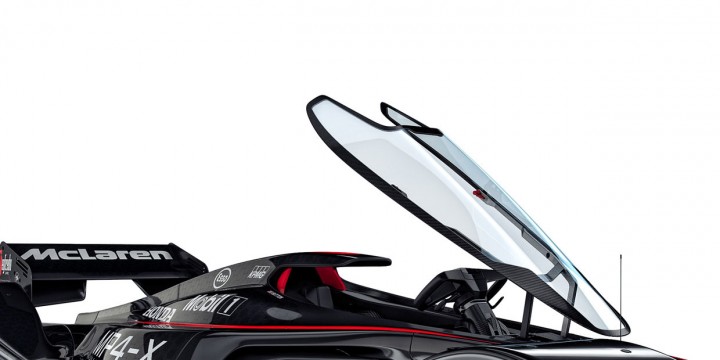 McLaren’s solution is a photo-chromatic an hydrophobic high-impact protective canopy, which is tightly integrated with the chassis and at the same tim remains accessible in case of a roll or accident.

To make up for the loss of visibility, a number of cameras feed imagery back to the drivers’ helmet, allowing them to “see through” the pillars the entire surrounding environment.

This augmented reality display is completed with a HUD displaying different types of information and a biometric monitoring system. 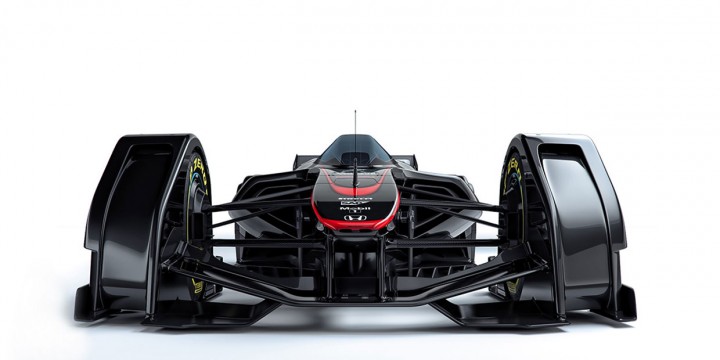 From a technical standpoint, the MP4-X Concept is powered by a hybrid drivetrain, with energy stored in a system of thin batteries fully integrated into the crash structure and bodywork. 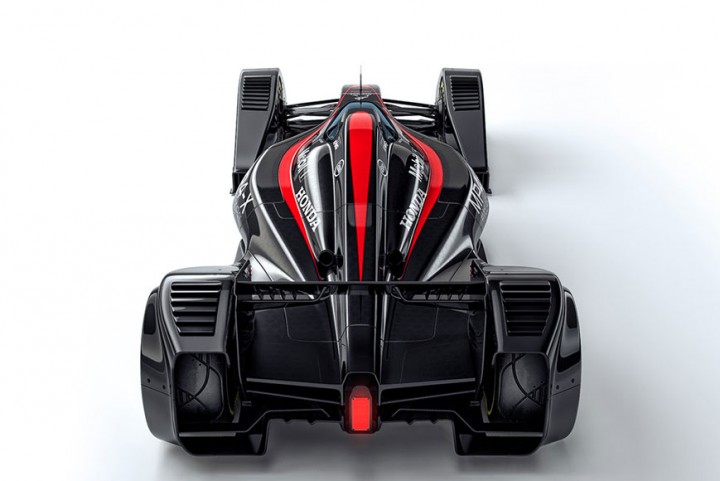 The aerodynamic performance is enhanced by a number of innovative solutions: electrodes fitted to the surface of the wings along with advanced adaptive shape-memory alloys, would electronically control the bodywork, varying the resulting downforce according to the driving conditions. 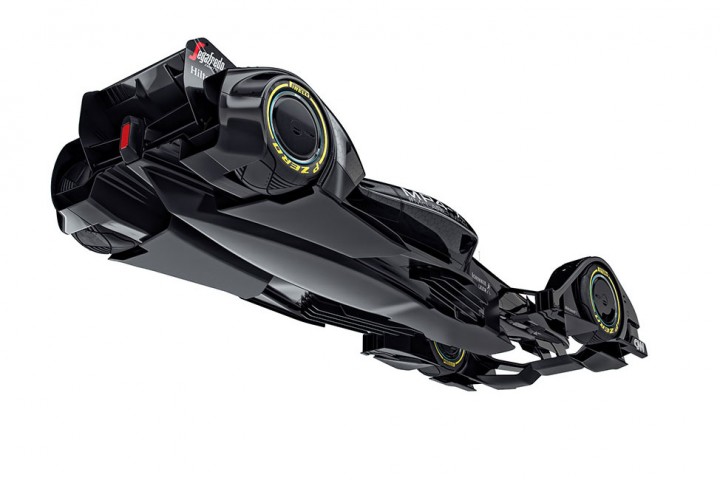 Additionally, the MP4-X explores the possibility of having a ground-effect floor – currently forbidden by Formula 1 regulations.

You can check all the details on the official website.