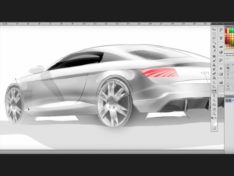 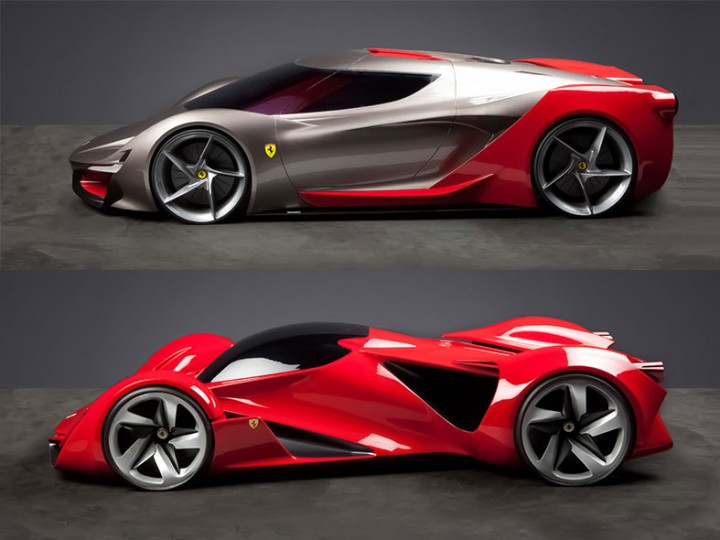 The competition follows the 2005 and 2011-2012 editions, named Ferrari World Design Contest, and involved 50 design schools, of which eight made to the second round.

For the third final round the jury narrowed the selection to four design schools: Hochschule Pforzheim (Germany), one of Europe’s leading schools; the College for Creative Studies in Detroit (US) which attracts students from all over the world because of the high standard of its facilities and teaching staff; the Asia-Pacific region’s top design school, Hongik University in Seoul (Korea), which had the largest number of entrants in the competition and also won the 2011 Ferrari World Design Contest; and, lastly, the ISD-Rubika in Valenciennes (France) which has a cutting-edge computer modeling course that embraces structured interdisciplinary projects.

The winner of the competition will be announced on January 15 2016. In the meantime, Ferrari has opened a public voting on Facebook, which will determine the winner of the “Premio Speciale” award. 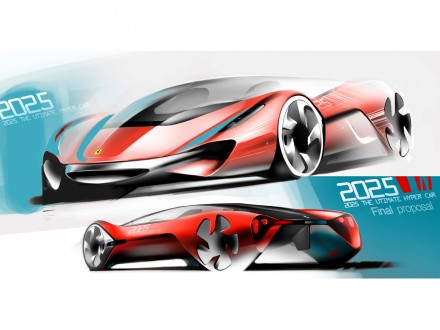 Ferrari has announced the winners of its World Design Contest 2011. The first prize was awarded to Seoul's Hongik University for the Eternità Concept, followed by Turin IED and RCA. 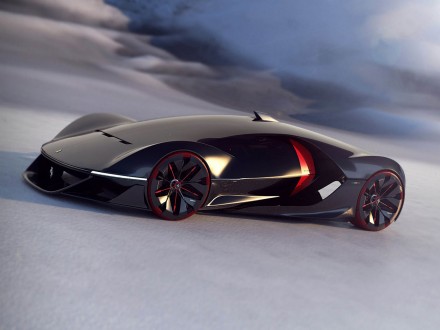 Ferrari has announced the results of its Top Design School Challenge: the overall winner is the Manifesto, a concept designed by six students from ISD-Rubika at Valenciennes, France.