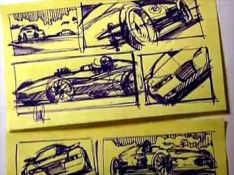 How to Use Post it Notes to Sketch: Part 1 by Arvind Ramkrishna 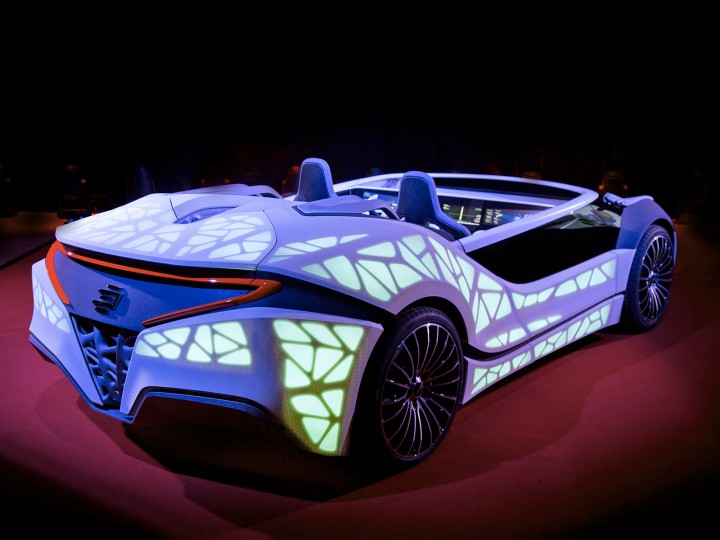 At the CES 2016 Bosch will present a set of innovative technologies in the advanced connectivity, driving assistance and human-machine interfaces.

Among the technologies on display is the interior of the EDAG Cocoon show car: its dashboard and central console have been transformed into a single electronic display that shows different information depending on the vehicle’s current surroundings. 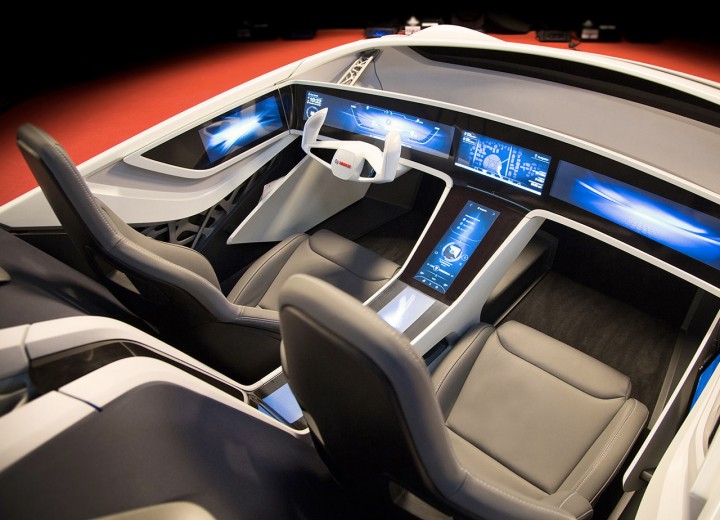 For example, if a pedestrian approaches from the right, a lighting sequence is triggered to alert the driver. Drivers’ preferences as well as appointments in their diary are also taken into account in the integrated navigation system. For example, if an appointment is cancelled, the car will automatically indicate the route to the next appointment in the diary. The system also supports autonomous driving modes. 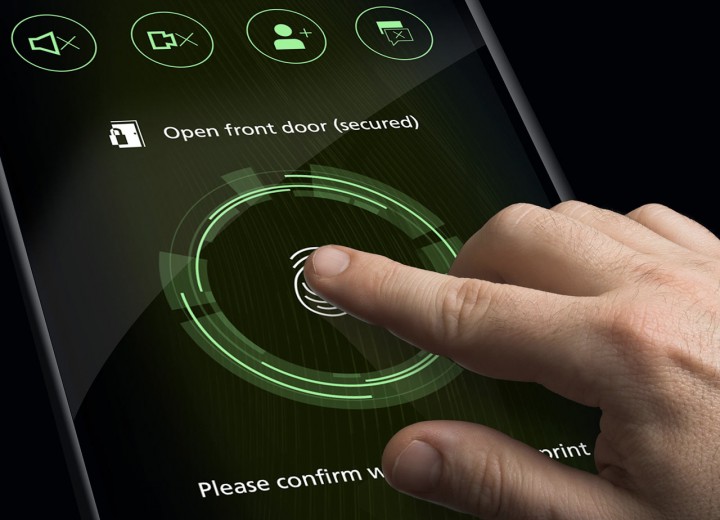 Another recent development is a touchscreen that generates the sensation of real buttons using haptic feedback. This device can generate different surface textures, allowing elements to be felt on the display. This haptic feedback makes it easier to operate infotainment applications such as navigation, radio, and smartphone functions.

Often drivers will not even need to look at the information on the screen to control it – instead, they can keep their eyes on the road. The screen generates the feel of rough, smooth, and patterned surfaces to indicate different buttons and functions; to make a selection, a button needs to be pressed more firmly. What makes this special is that the touchscreen looks no different from an ordinary display – and yet it gives users the impression that they are pressing real buttons.

Bosch is currently developing a new cloud-based wrong-way driver alert that will let drivers know of any danger just ten seconds after it arises. As a pure software module, it can be integrated at low cost into smartphone apps such as Bosch’s myDriveAssist or existing infotainment systems

The Bosch booth in Las Vegas will also be offering a live, hands-on preview of automated driving and smart vehicle connectivity. 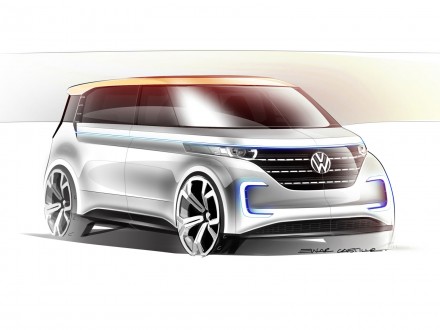 Presented at the CES on January, the Volkswagen BUDD-e is the first concept car based on the new MEB Modular Electric Drive Kit and features an advanced infotainment system. 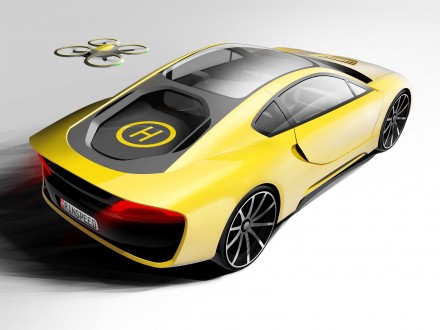 Rinspeed has evealed the first images and details on its latest concept, a self-driving hybrid sportscar equipped with a transforming interior and a drone.