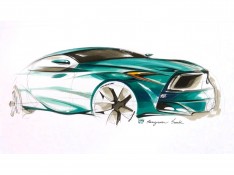 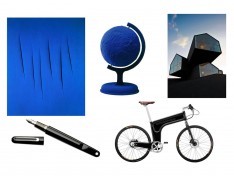 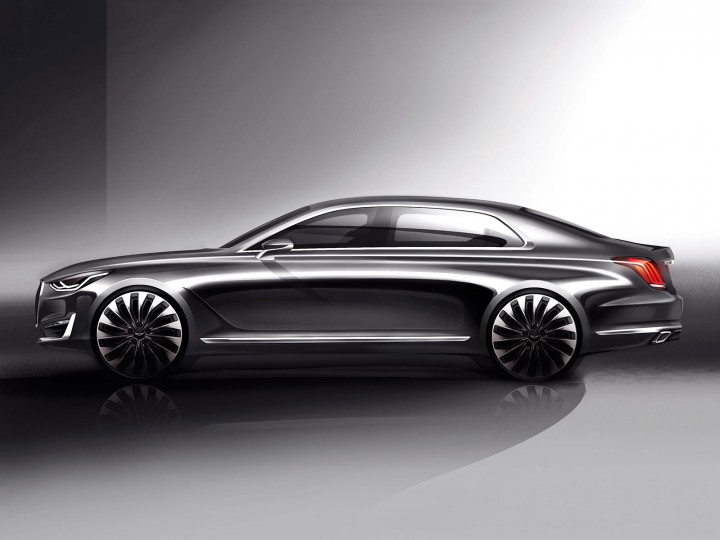 Hyundai has released the first images of the G90, a luxury sedan that will mark the launch of its new Genesis premium brand.

The top-of-the-range G90 luxury sedan, which will be named EQ900 in Korea, will debut early next month in Korea and will give indications on the technology and design direction for Hyundai’s new Genesis brand, announced at the recent Tokyo Show, and for which the carmaker is planning to launch six models by 2020. 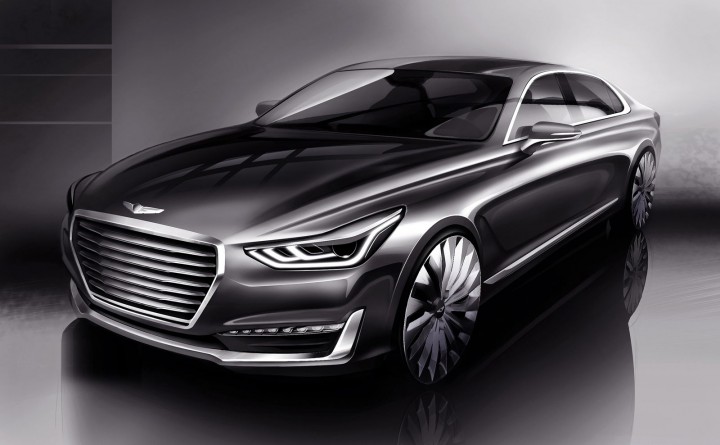 Crowned by the Genesis emblem, the radiator grille combined with distinctive headlamps communicates the car’s dynamic, future-orientated character. A theme that flows along a body-length character line to the long and agile rear lamp cluster completes the Athletic Elegance of G90.

The focus of the car will be around ‘human-centered’ technology and driving dynamics, while the styling will be based around the theme ‘Athletic Elegance’, interpreted by the newly-formed Prestige Design Division. 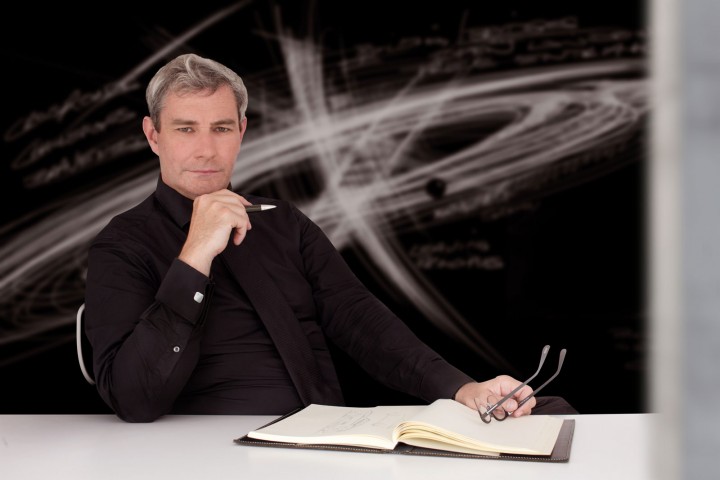 From mid-2016 the Prestige Design Division will be led by Luc Donckerwolke, who was previously responsible for the design of Audi, Bentley, Lamborghini, SEAT and Skoda models at the Volkswagen Group.

The work of the new Prestige Design Division will be overseen by Peter Schreyer, as part of his group-wide design responsibilities as President and Chief Design Officer (CDO) of Hyundai Motor Group.

The name ‘Genesis’, which also means new beginnings, hints at the new values and standards that the brand will bring to the global luxury car market. 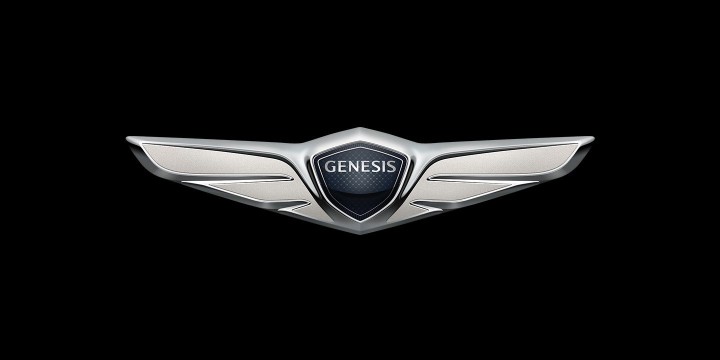 Initially on sale in the Korean, Chinese, North American and Middle Eastern luxury car markets, the Genesis brand will expand its reach to Europe and other parts of Asia as the model range grows to full strength. 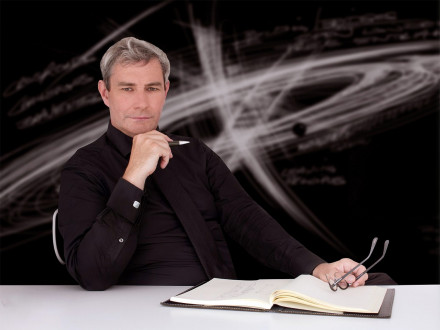