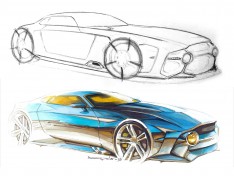 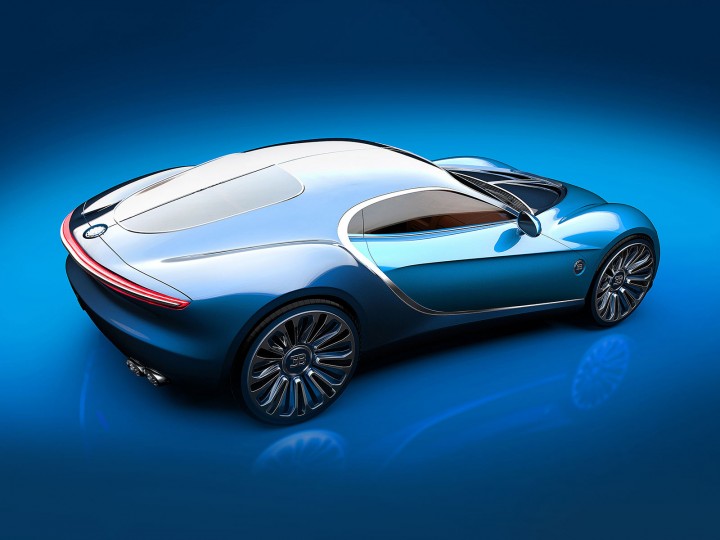 Speaking of the project, 25 year old Alexander Imnadze explains: “I was really inspired by the new Bugatti Vision Gran Turismo so i decided to make my own coupe version of GT Vision.” 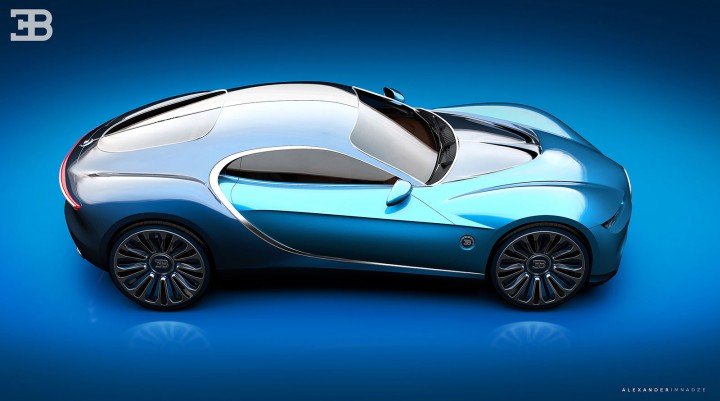 The goal for the Type-6 GT Vision was to pay tribute to the Bugatti’s heritage, and in particular to the race cars of the 1930s and 1940s, focusing more on the exterior volumes rather than on the graphics. 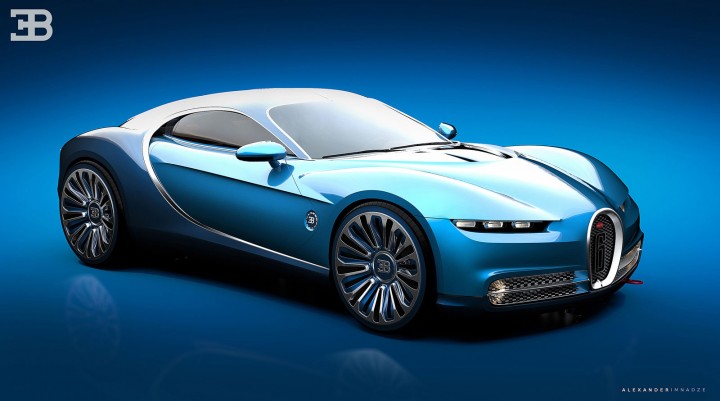 Additional sources of inspiration were provided by another classic car, the Alfa Romeo Disco Volante. 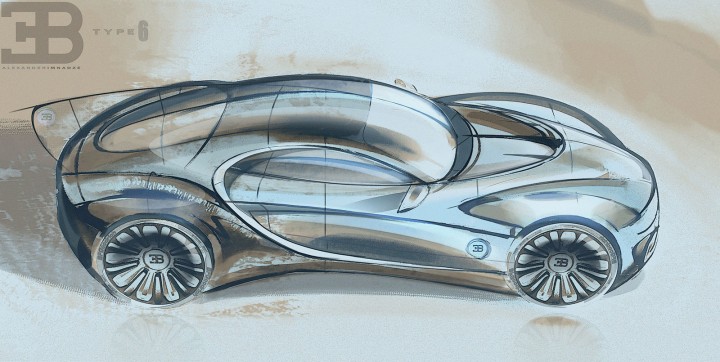 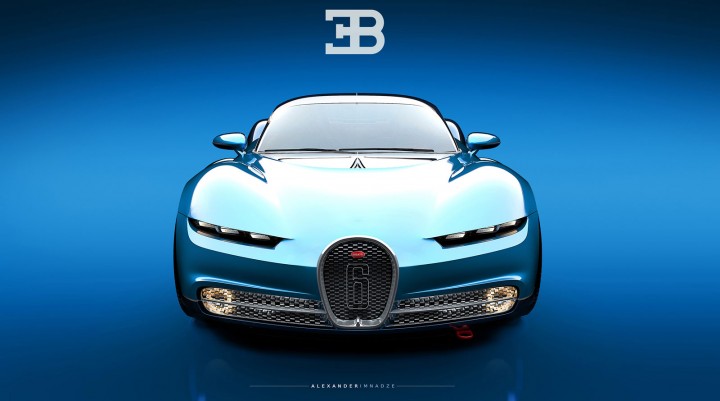 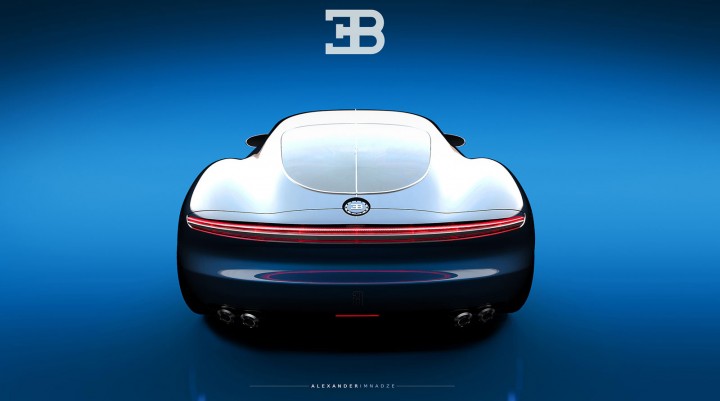 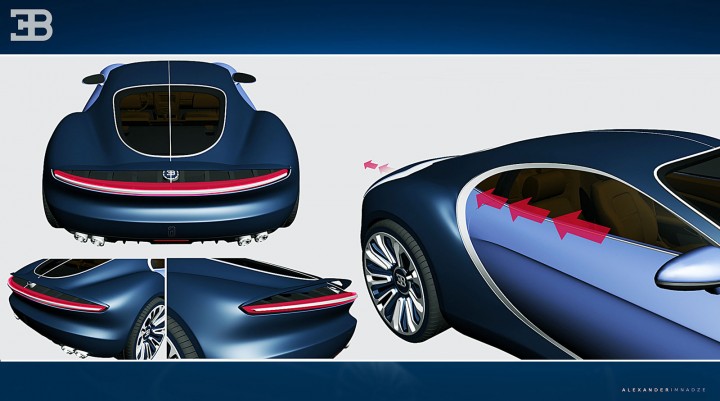 Alexander Imnadze graduated from Turin IED and currently works as a designer at Ford.

Among his previous works presented on Car Body Design are Maserati Bora Concept, the Mahindra Bee Concept and the BMW M3i/320 Concept. 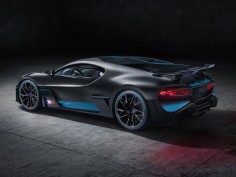