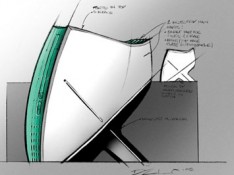 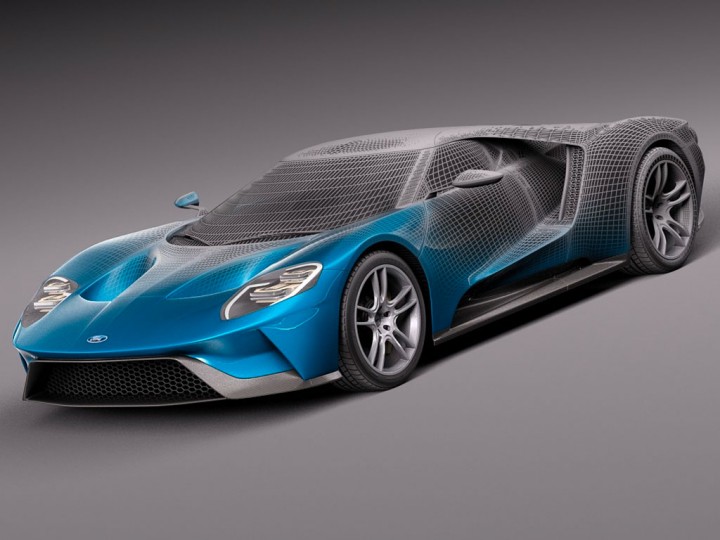 The Ford 3D Store initiative is an industry-first: until today those interested in having a 3D digital model had to buy assets created by third party companies and digital artists. 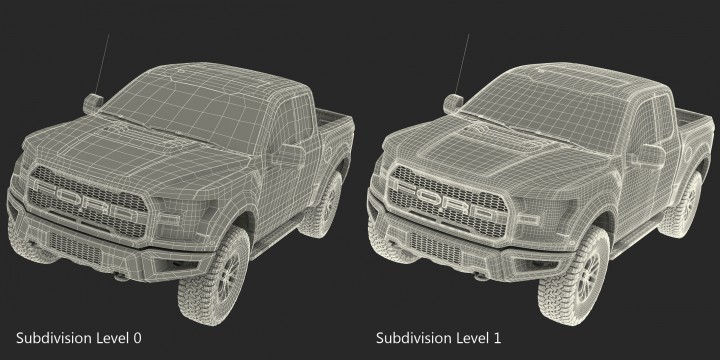 The 3D models sold on TurboSquid have prices that range from $35 to $199 (at the same level of the current market prices), have a high-quality topology and – obviously – are 100% dimensionally accurate. 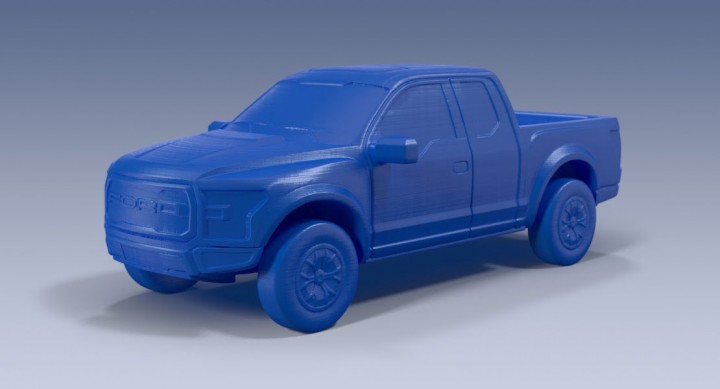 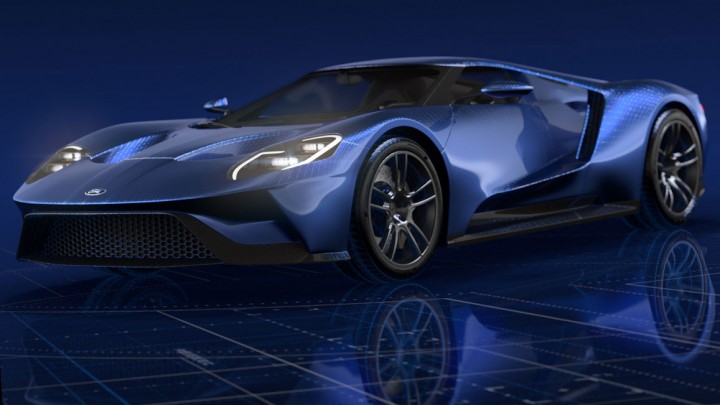 Printed models and digital files for additional Ford vehicles will be available at a later date.

The digital models are licensed directly from Ford Motor Company for editorial and non-commercial use.

A while back Honda had released free 3D data of a number of concept cars, but they were in STL format, usable for 3D printing only and not for actual 3D texturing and rendering.

According to Juniper research, sales of desktop 3D printers will exceed 1 million units by 2018, from an estimated 44,000 sold annually in 2014. 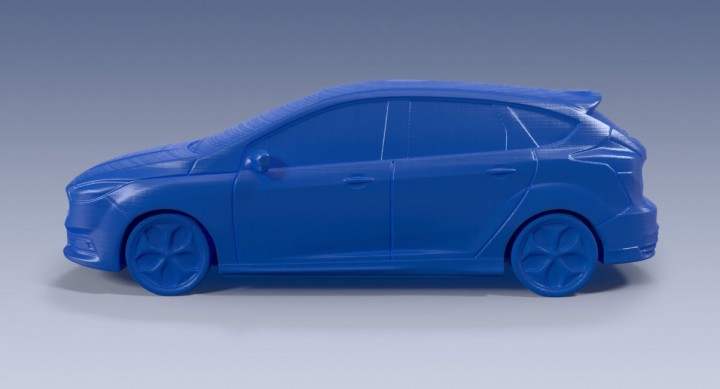 Purchasing a digital STL model allows users to have a Ford model 3D-printed to the scale and of the material they choose, either from their own printer or from an outside source. Professional 3D printers can create a model in materials ranging from soft plastics to sandstone and even various metals.

“3D printing at home is a growing trend, and it makes sense for us to offer our customers a chance to make their own 3D Ford models,” said Mark Bentley, licensing manager, Ford Global Brand Licensing. “At Ford, we’re using 3D printing every day to rapidly prototype parts, and now we want to share that fun with our fans.” 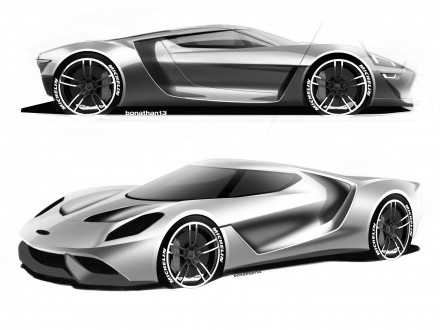