Car designers and sculptors and their dads

Roman Lys went from carving his own childhood toys from wood in Poland – out of necessity – to creating intricate vehicle exterior feature lines in clay as a master sculptor in the Buick design studio.

His son, Robert Lys, is a lead sculptor in another brand studio, and doesn’t believe the father-son career connection is mere coincidence. Another son, Daniel, also is a sculptor in GM Design. 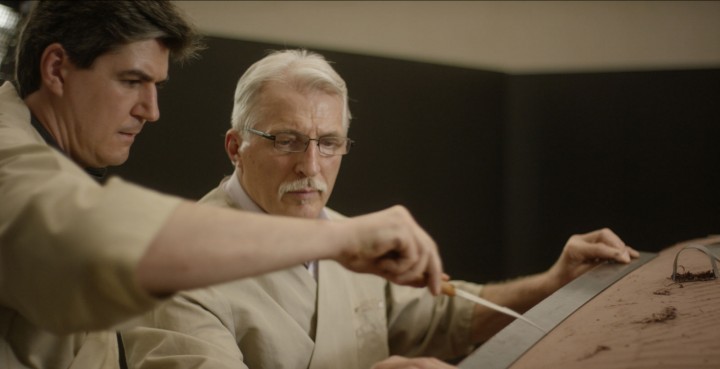 “I was fortunate to learn from my father, and to also be able to study in a formal setting,” said Robert Lys, who joined his father at General Motors in 2003. “You have to be born with some talent, then take it to another level through school and training.”

The Lys family is one of several within Buick where children have followed their fathers into a vehicle design career.

Experts in academia and elsewhere have tackled the nature vs. nurture question for generations through studies and scholarly papers. Like Robert Lys, most agree that when it comes to creativity, it’s probably both.

“It is most likely that designers are designers because of both environmental and genetic factors,” said Kelly Klump, Ph.D, a professor of psychology at Michigan State University in East Lansing.

“They were genetically given abilities and raised in a family where they get to see firsthand from their parents what they do, what the workday is, and how they get involved.”

In a survey conducted last year by Fast Company magazine, a quarter of the publication’s list of Most Creative People in Business credited their parents for focusing their creative abilities. But 73 percent said creativity can be learned and a full third of those polled said their creativity was self-taught, a result of their own inquisitiveness and desire to create something new. 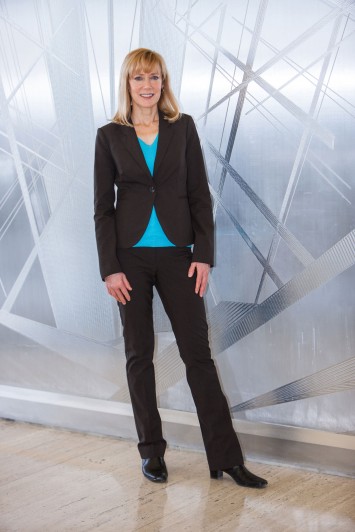 She has nearly 30 years of experience at GM Design, was the company’s first female vehicle design chief and is the fourth generation in her family with a career in the automotive industry.

“Growing up, weekends were spent as a family at car rallies and racetracks,” said Wetzel, who credits her father, Jay, a retired GM vice president and engineer, as a creative leadership influence.

Wetzel’s grandfather worked for Chrysler and her great-grandfather was a tool-and-die maker for the Hudson Motor Co.

Wetzel enrolled at the University of Michigan to study art and design, but decided to pursue automotive design following a tour of the GM Design Center, arranged by her dad. “Everything about it – from the airbrushed renderings of future models and sketches on the tables to the full-size clay models – was captivating. Even the smell of the clay was enticing.” 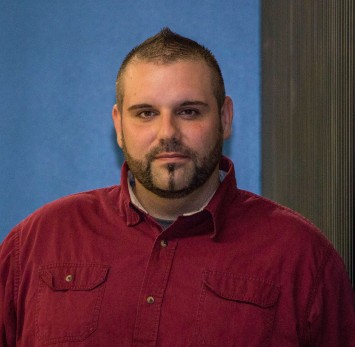 Sculptor Matt Brancheau, who joined the Buick studio three years ago to support the Buick Enclave SUV and the Avenir concept, doesn’t have to look very far to name his source of inspiration: It was his father, Gary, a metal model maker.

“He is a true artist at what he does,” said Brancheau, whose mother, Roberta, is an artist. His sister, Rita, designs convertible tops for a competitor. All the cool cars he worked on, the attention to detail, was truly a wow factor growing up.”

Ed Welburn, vice president of GM Design, also credits his dad for his decision to attend Howard University’s College of Fine Arts, where he studied sculpture and product design.

Welburn joined GM in 1972 and a year later, was working in the Buick Exterior studio on the Buick Riviera and Park Avenue.

“My father owned an auto body repair shop in Philadelphia and I would draw cars all the time,” said Welburn. When there was no paper around, I would take a book from the bookshelves and I would draw on the first page.

“If it weren’t for the fact that he owned that business, I don’t know that I would have been as interested in cars as I am.” 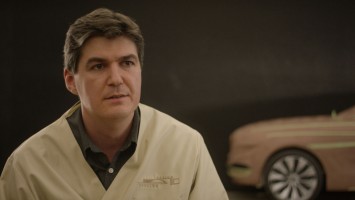 As for Roman and Robert Lys, they’re working hard to promote the nurture aspect of creativity. Together, they’ve worked with more than 700 students from Detroit’s College for Creative Studies during the past 12 years, teaching them the basics of sculpting and instilling in them the patience and attention to detail that’s necessary in such a precise, creative environment.

Many of their students have joined GM as designers.

“We have one goal, which is to create beautiful cars,” said Robert Lys. 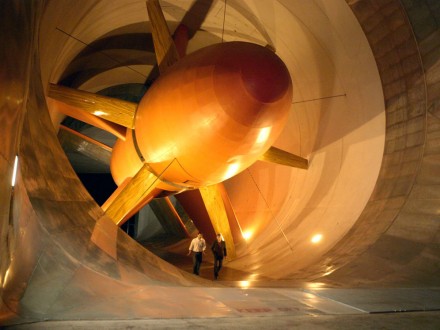