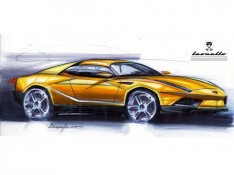 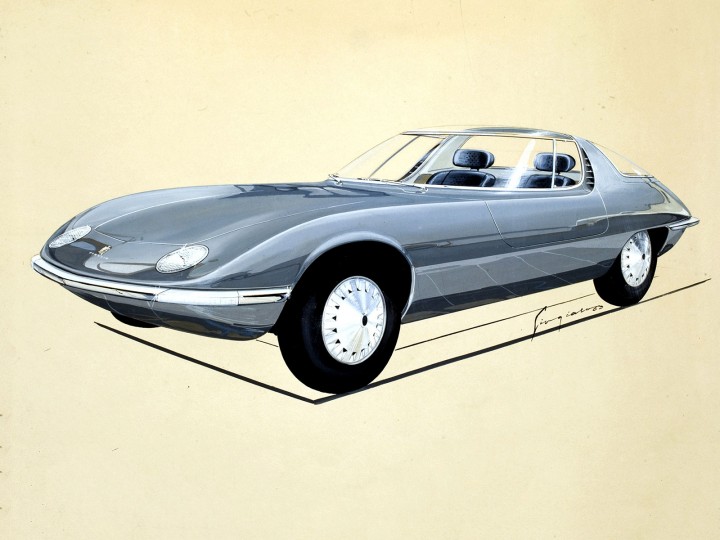 In the interview Giugiaro sums up his 60 years of activities, from his childhood in Garessio (a village on the border between Piedmont and Liguria) to the first years in FIAT with Dante Giacosa (the father of 500); from the experience with Nuccio Bertone to the establishment of Italdesign until today.

Giugiaro also presents the new book “Giorgetto Giugiaro. The Genius of Design”, edited by Giuliano Molineri and published by Italian Rizzoli on March 2015.

The video has been re-dubbed in English. Below we also report the same video with the original Italian audio. 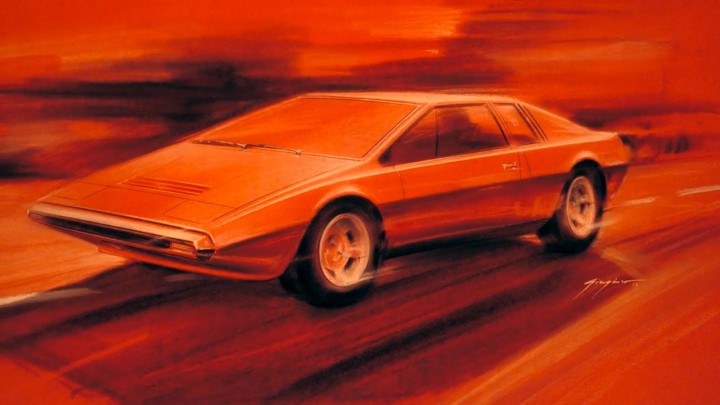 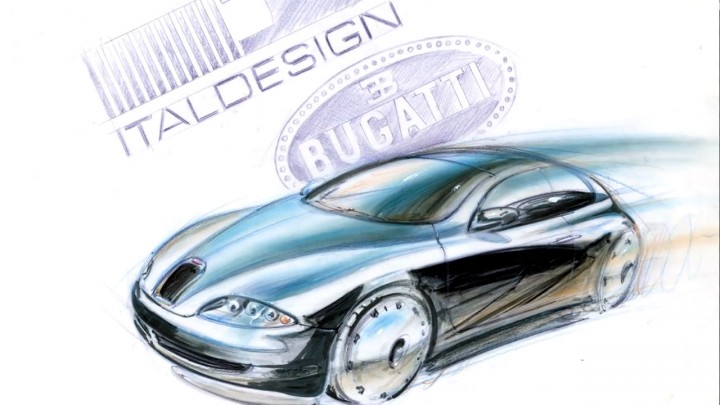 A design sketch of the Bugatti EB 112 (1993), developed by Giugiaro as a dream car for his own personal use 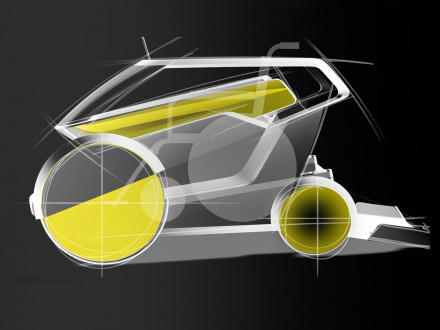