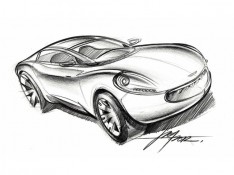 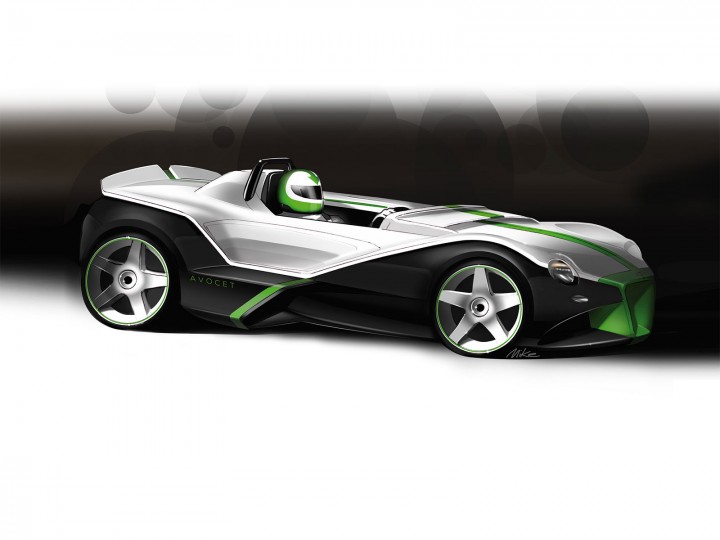 British company MMI is finalizing the development of the Avocet, a 2-seater, lightweight sportscar that is expected to be marketed internationally with a target price below £30,000.

As MMI reports, the Avocet sportscar program, originally revealed in 2008, is to be marketed for sale internationally as a now fully developed market-ready product, including designs, datapack, production and intellectual property rights. 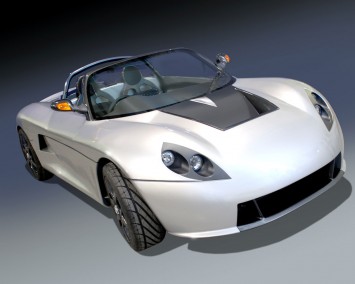 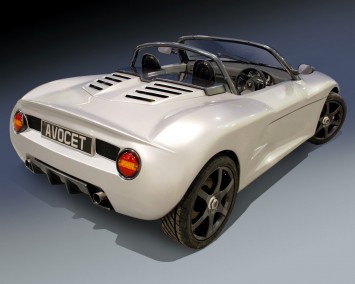 During the past years MMI has been doing substantial development and testing, auditing and proving the car’s bill of materials and commercially benchmarking the project.

As part of this development process, MMI has looked at alternative powertrains and components, plus the possibilities of hybrid drive. 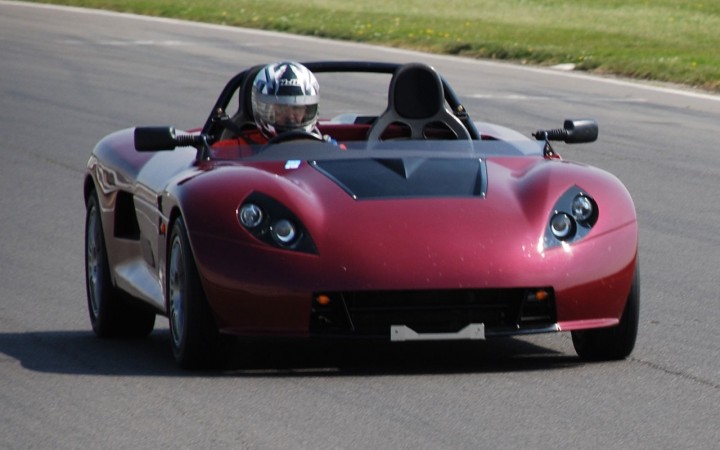 The modularity of the car’s design, which incorporates an aluminum honeycomb chassis, centre tub, subframes and sub-assemblies, left hand drive or even centre drive position variants would be relatively straightforward.

MMI has also undertaken a study to test the viability of creating the complete car or just the bodyshell using 3-D printing technology. 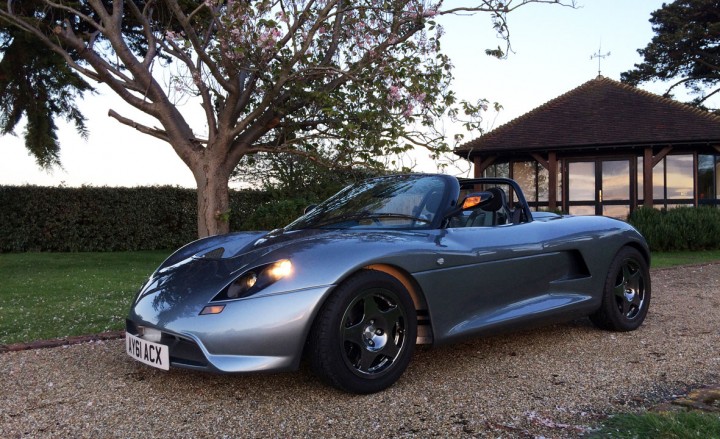 The company has completed a pre-production run of the car, which features a doorless, one-piece moulded bodyshell and utilizes some of the latest lightweight composite materials. The standard car features a steeply inclined windscreen, although a very attractive low-line wrap-around aero-screened ‘Spyder’ version is included in the range.

The current vehicles use selected Ford standard and performance parts, which give the cars a mature component inventory that is fully tested and proven in the market. 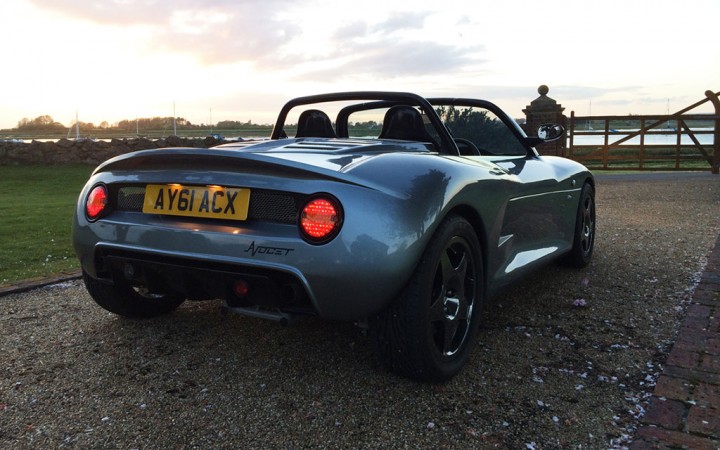 The standard powertrain incorporates a Ford 2-liter engine developing 150bhp. An up-rated 225bhp version, developed by Mountune, has been included as a special order option. These units are combined with a total weight of around 700 kilograms, which should enable the Avocet to sprint from zero to 60 mph in under 5 seconds.

The car is designed for sale as a fully equipped, fully homologated road-going sportscar. Throughout, MMI has sought strenuously to differentiate the Avocet from the cluster of kit and track-day cars which have visited the market over recent years. A high degree of ‘customization’ is offered – and extras for the car include a removable roof and exclusive detachable, ‘pannier’ fashion-styled travel luggage, which clip into special cradles behind the cockpit.

MMI Founder and Managing Director, Martin Miles commented: “[…] Avocet is now a highly competitive car which combines a stylish, ultra-lightweight two-seater body with exceptional chassis dynamics and awesome performance … and we have achieved that whilst still retaining our base model price ambition of sub-£30,000 OTR (on the road).

The Avocet was originally revealed at an Autosport International Show at the NEC in Birmingham and subsequently at the RAC Club in London’s Pall Mall, following MMI’s acquisition of the former Strathcarron sportscar business. MMI is fully confident that the latest car fits a defined niche in the market for which its research has demonstrated that there is now a significant and growing demand.