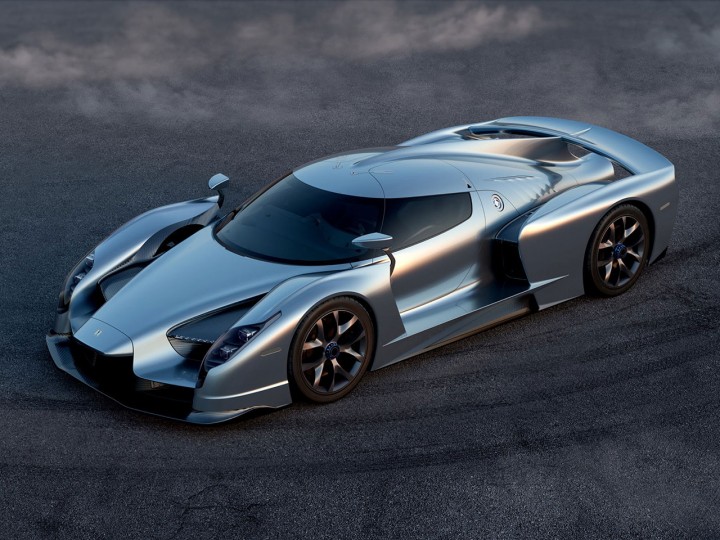 The SCG003 is an all-new GT, inspired by the latest design and technologies of the LMP1/LMP2 series, and developed under the Program Director Paolo Garella, who was in charge of Pininfarina Special Projects in 2006. 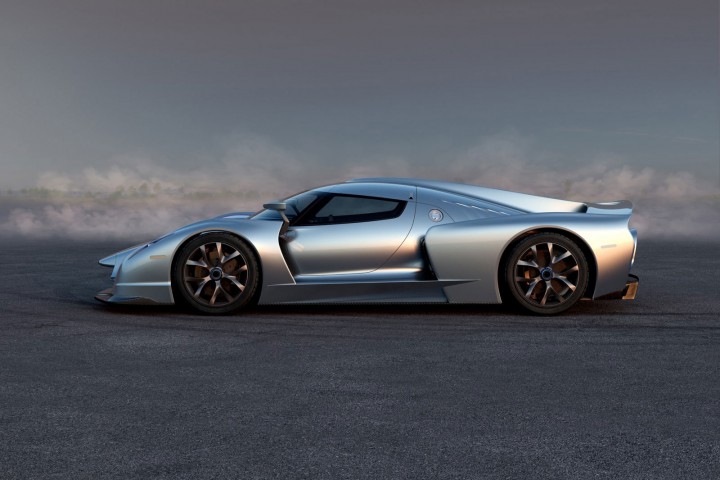 On its stand at the Geneva Show, the team will present one of the two race cars that the team is preparing for racing and the Stradale version that will be ready for delivery at the end of the year. 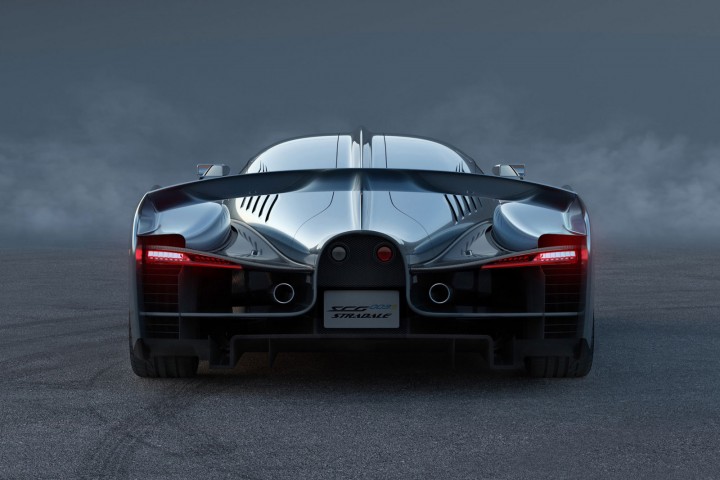 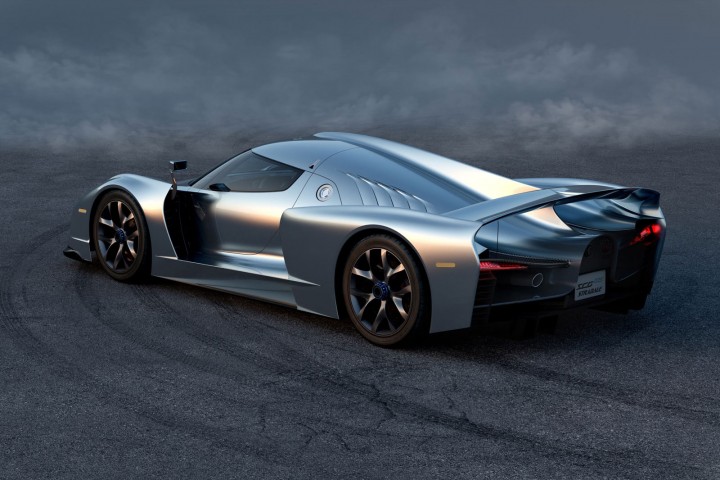 The styling team worked in collaboration with the aerodynamic team of a young group of engineers from Podium Engineering supported by Paolo Catone, developer of many successful sport racing cars. 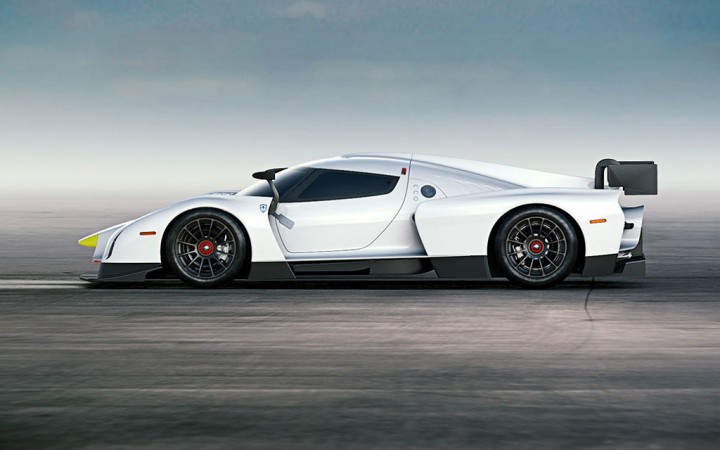 The differences between the track-only SCG003C (Competizione) and the SCG003S (Stradale) are kept to a minimum – the race version of SCG003 can be easily owner converted to a road version. 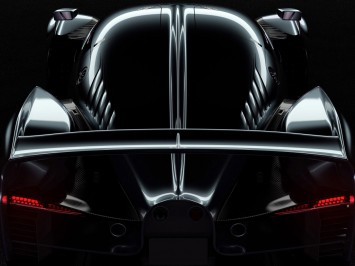 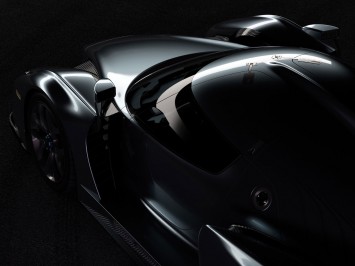 The company aims at offering “to a select group of enthusiasts the opportunity to drive a true race car developed for the most challenging GT endurance race in the world, the 24H of the Nurburgring.”

The SCG003 will be offered for sale in race form at the Geneva Motor Show, and the Scuderia will also take orders for the road version that will be available late in the year.

Scuderia Cameron Glickenhaus is also developing a racing program that will enable the owners to race their cars throughout the world.

The all carbon fiber structure has been designed to achieve maximum rigidity and flexibility in packaging, ease of maintenance and safety.

The rear carbon fiber frame holds the suspension pick-up points and can be easily exchanged to allow the use of different engines on the same platform. The chassis has a very refined suspension layout with front and rear push-rods.

The Hewland gearbox with paddle shift is coupled, in the race version, with a V6 3,5L TT developed by Autotecnica Motori and derived from the HPD Honda V6 engine. The road version will have a V6TT engine that the team is specifically developing. 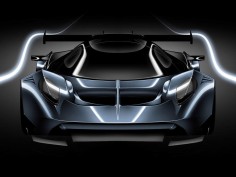 Scuderia Cameron Glickenhaus has released some sketch renders and details on the 004CS, the road going version of the racetrack-only 004C. 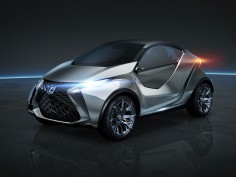 Developed by Lexus' ED2 European design studio, the LF-SA Concept is a study of an ultra-compact (sub-B-segment) urban 2+2 model.