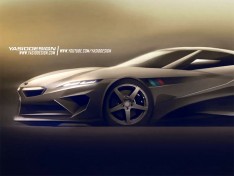 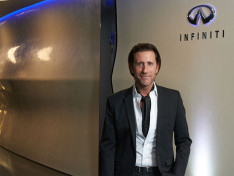 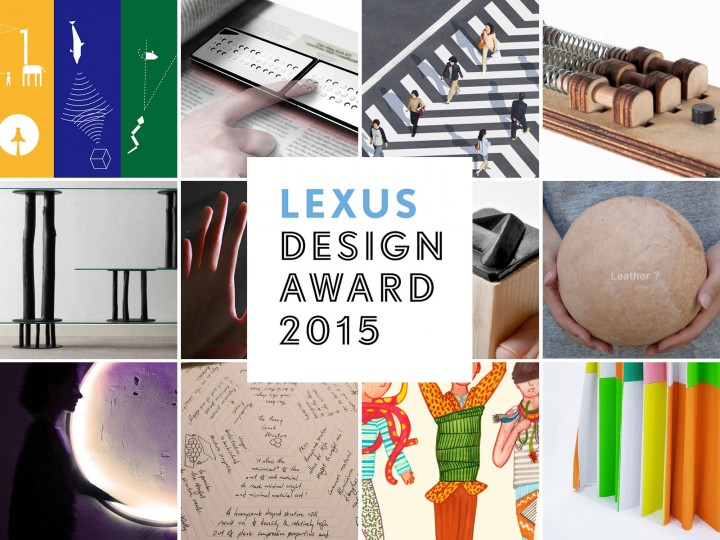 Lexus has announced the 12 finalists for the third Lexus Design Award international design competition. The project will be displayed during the Milan Design Week.

The finalists for the contest – centred around the theme of “Senses” – were selected by a jury composed of composed of world-renowned designers and creators among more than 1,000 submissions received from 72 countries between August and November 2014.

Among the finalists, four are receiving the unique opportunity to create a prototype of their project, with the help of renowned designers: Robin Hunicke, Arthur Huang, Max Lamb and Neri & Hu.

Each of them has personally selected the finalist they will mentor, based on uniqueness, originality, relevance to the theme and the possibility of making a prototype. A Lexus Design Award Grand Prix Winner will also be nominated from among these four prototype finalists.

The prototypes will be displayed together with the other eight entries in the Lexus space in Zona Tortona during the Milan Design Week from April 14 to 19, 2015. 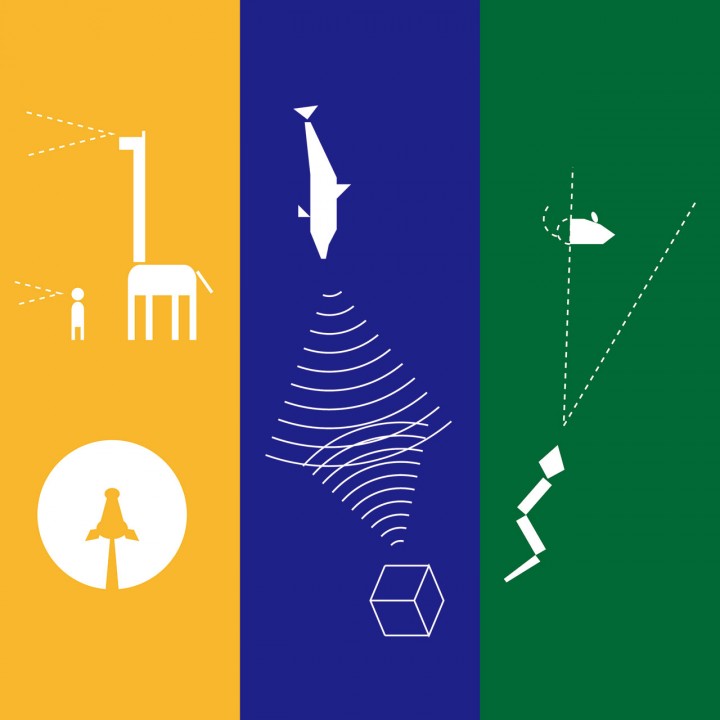 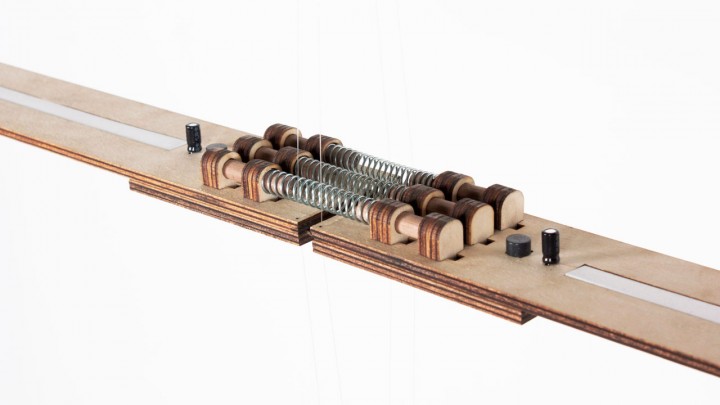 Generating electricity from its own flapping movements, Diomedeidae is a kinetic sculpture whose motion and light appeal to the senses. 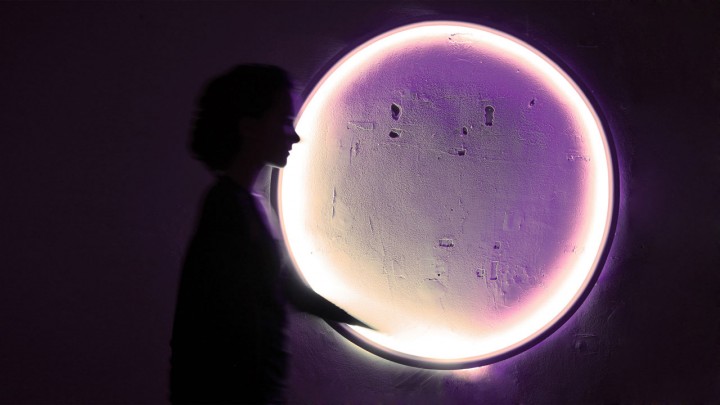 LUZ uses emotional lighting technology to create an environment appropriate to any weather or climactic condition. 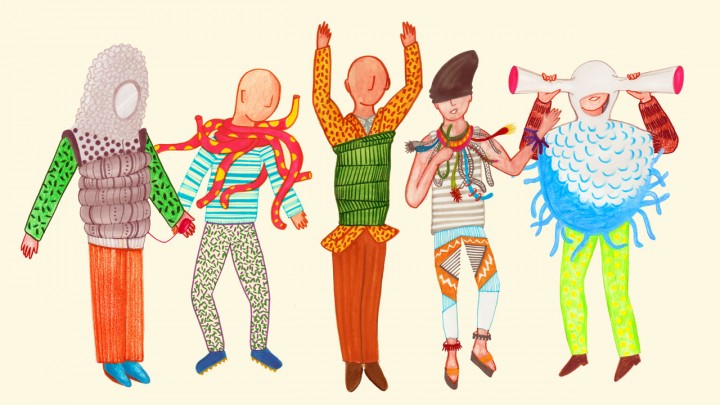 Sense-Wear is a collection of garments and accessories that emphasize use of human senses. 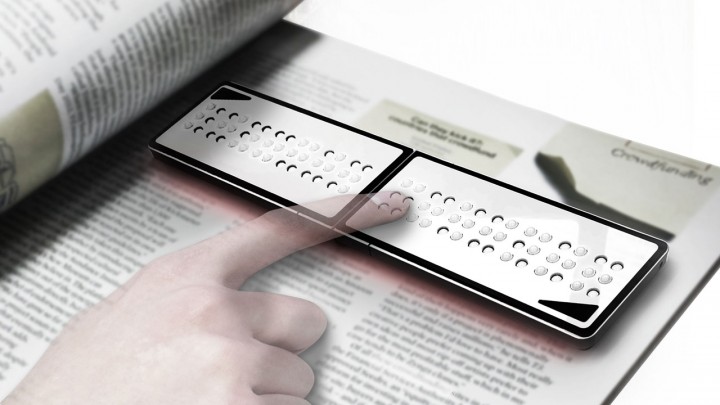 The Braille Reader allows people with vision impairment to read printed materials, bridging the senses of sight and touch. 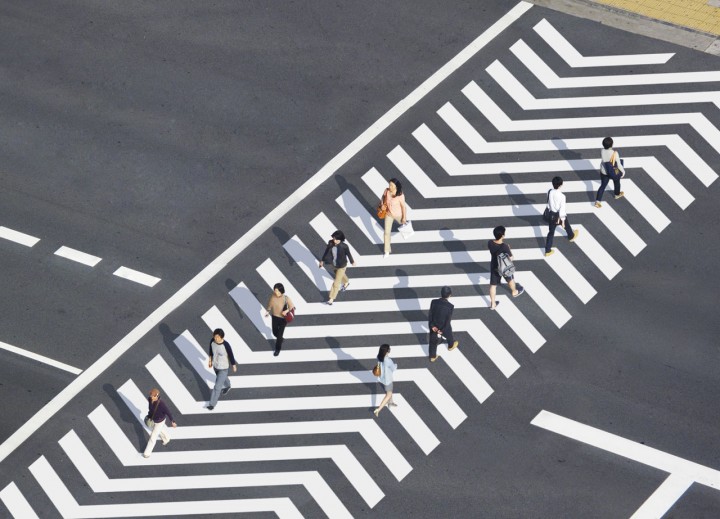 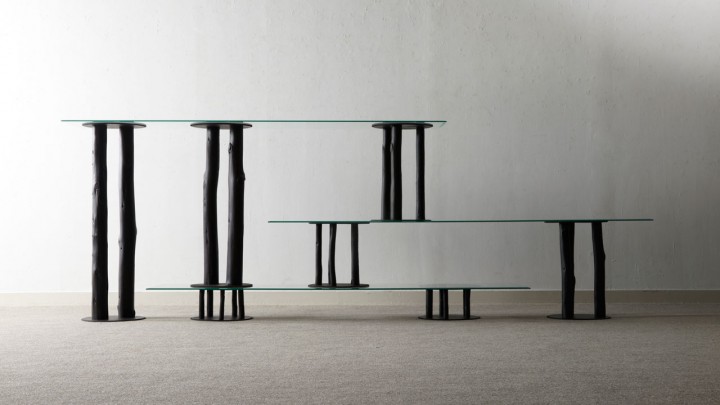 Embodiment of Fractal invites the viewer to experience the fresh visual and tactile experience of the fractal growth of a natural forest. 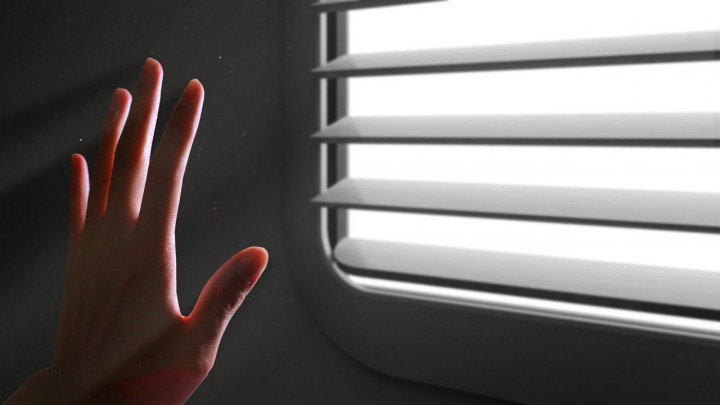 Here Comes the Sun is a heater that simulates sunlight coming through a window providing warmth and hope. 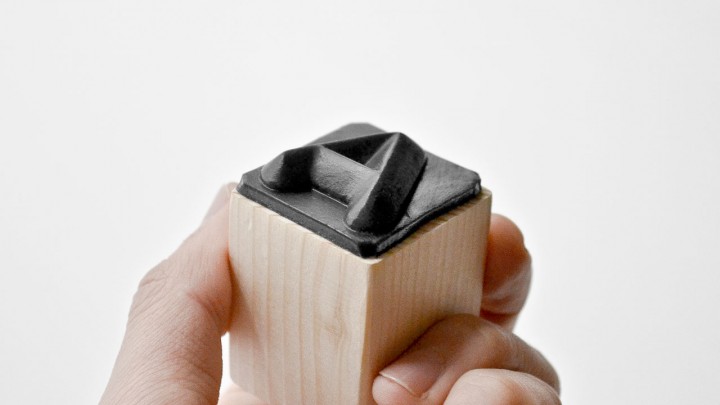 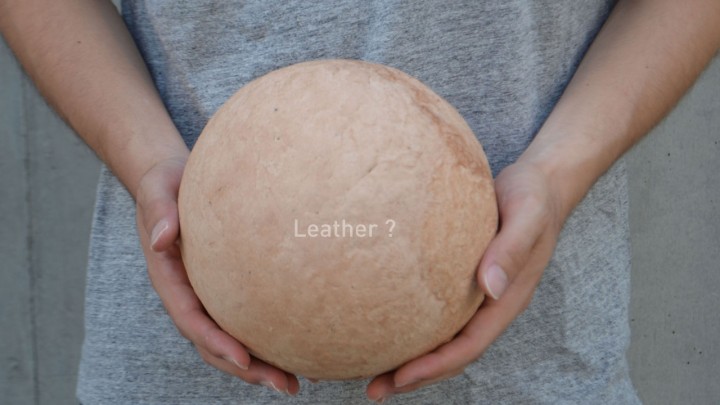 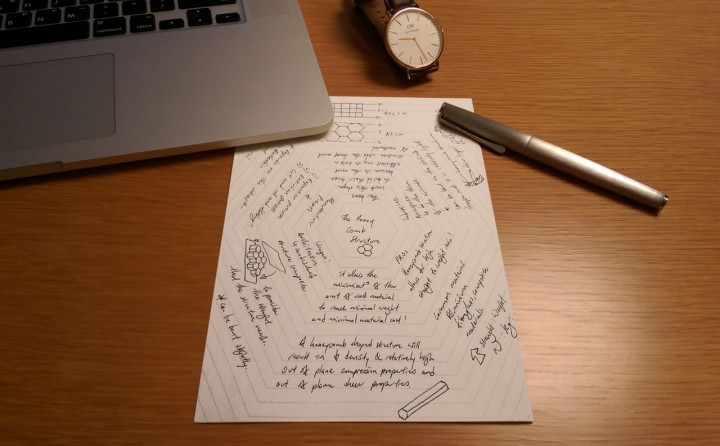 Mnote is a writing pad designed to take advantage of our senses to improve memory and help us retain important information. 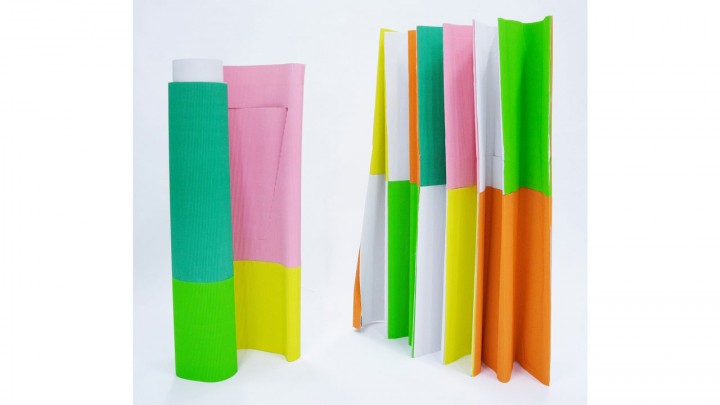 Inspired by origami, this tent appeals to users’ senses as it is transformed from a flat sheet to a visually appealing shelter.

An award ceremony will be held on Monday, April 13, 2015 at the Lexus space, T32 Torneria/Carrozzeria (Via Tortona 32), where the Grand Prix Winner will receive the 2015 Lexus Design Award trophy.

Judging Committee comments: “This year’s Lexus Design Award drew a large number of submissions, and a wide variety of wonderfully original ideas. In keeping with the theme of “Senses,” many submissions appealed to the five senses or emotional, rather than physical, aspects of the human experience. After extensive discussion the 12 finalist entries were selected for their potential contribution to design innovation.” 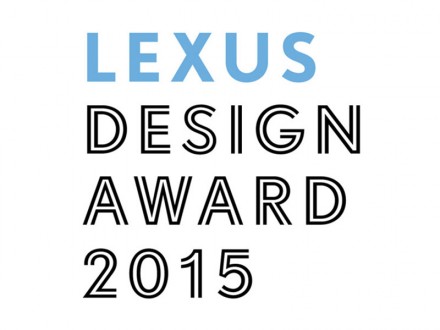 Lexus has launched the third edition of its Design Award, an international competition targeted to young designers. The deadline for entry submission is November 3, 2014.