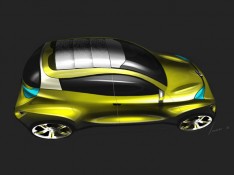 Drawing a Car in Photoshop by Alexander Suvorov

The Middlecott Sketchbattle Experiment 2015: a report 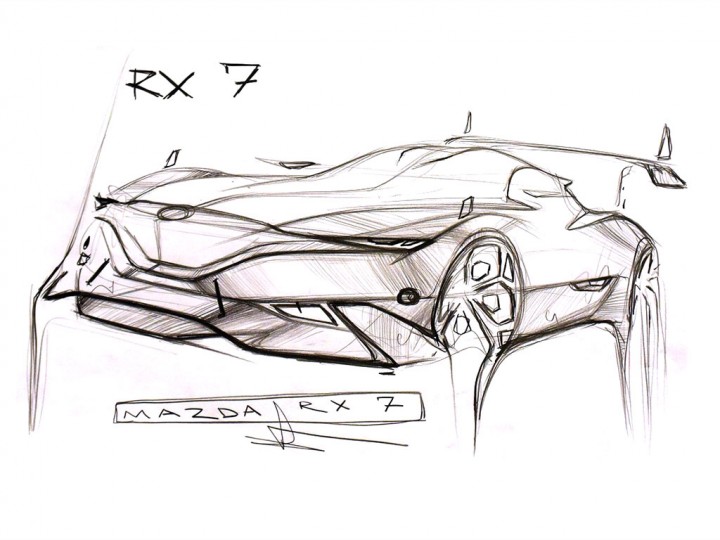 Held on last 13 January at the the Tangent Gallery in Detroit, the Middlecott Sketchbattle Experiment featured a sketch fight among 13 young designers. The first place was won by Darby Barber from CCS.

The 2015 sketch battle featured three different rounds: in the first one designers had 20 minutes to sketch a sedan for the year 2025; in round two they focused on a pickup truck theme. The last round saw three finalists designing a sportscar. 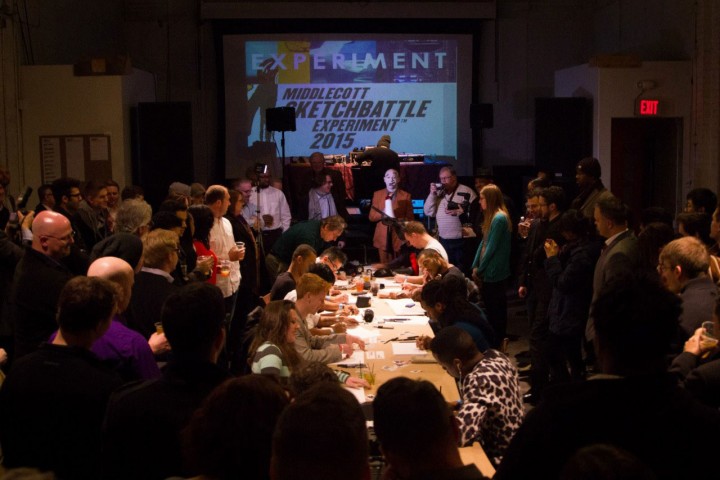 The grand prize was awarded to Darby Barber, 20, a CCS senior that gained some popularity in 2014 for her participation in the Motor City Masters TV Show. 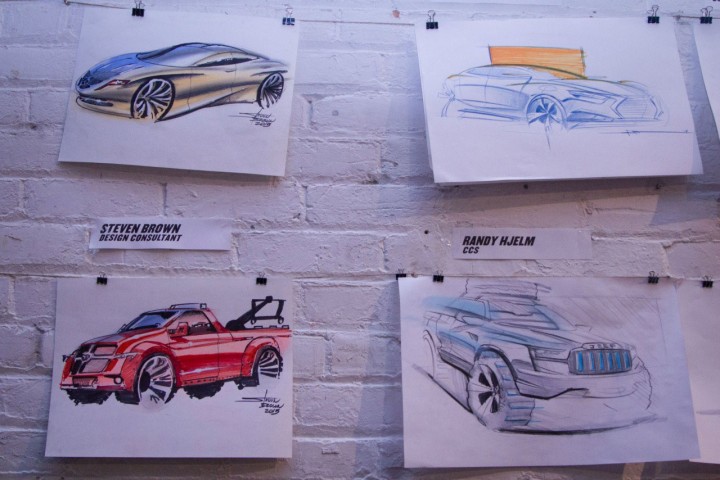 The sketches were judged based on the sketch quality, the design quality and the consistence with the chosen brand. 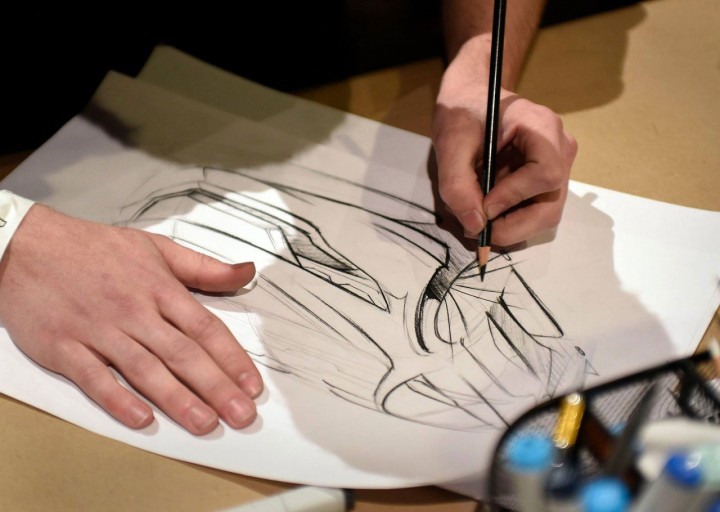 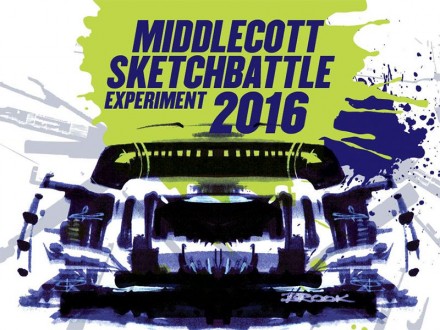 The 2016 edition of the annual Middlecott Sketchbattle Experiment will feature a live sketching challenge/party with guest design stars and a $1000 Grand Prize. 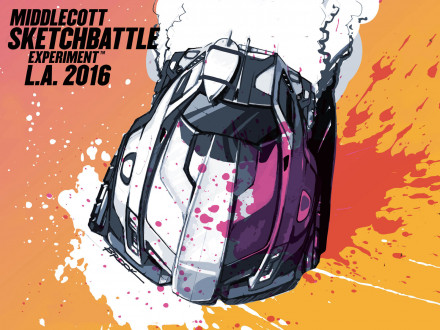 The organizers of the design sketching competition have announced a new edition that will take place at the Petersen Automotive Museum on November 16th, during the LA Auto Show.