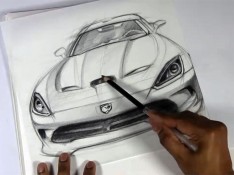 Sketching a Dodge Viper on Vellum Paper by Arvind Ramkrishna 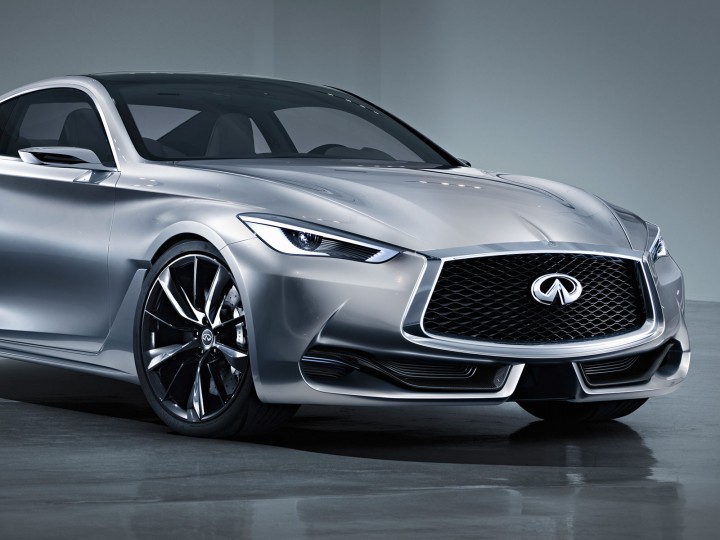 Ahead of the upcoming North American International Auto Show in Detroit, Infiniti has announced the Q60 Concept, a coupé study that evolves the design language of the recent Q80 Inspiration Concept.

The Q60 Concept 2+2 coupé translates the shapes of the recent Q80 Inspiration into a two door sporty model that appears closer to a possible production, while maintaining the key styling elements and the overall surface treatment. 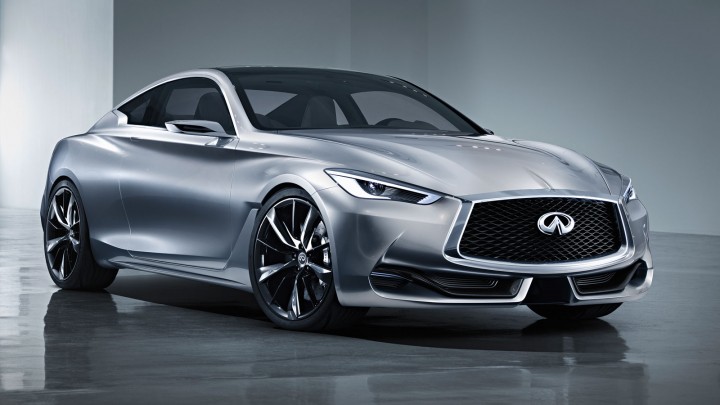 The sporty stance is enhanced by the large the custom 21-inch wheels which take up the entire wheel arch and feature a rim design inspired by jet turbine blades, and charazterized by a combination of black spokes with mattes and chrome finishes.

“The Q80 Inspiration was an indication of Infiniti’s future design language,” said Alfonso Albaisa, Infiniti Executive Design Director. “The Q60 Concept is the next step in the journey.

“The sweeping lines of the Q80 Inspiration gave the Q60 Concept its coupe silhouette and looks while the Formula One-inspired touches from the Q50 Eau Rouge endowed the coupe with its sports personality.” 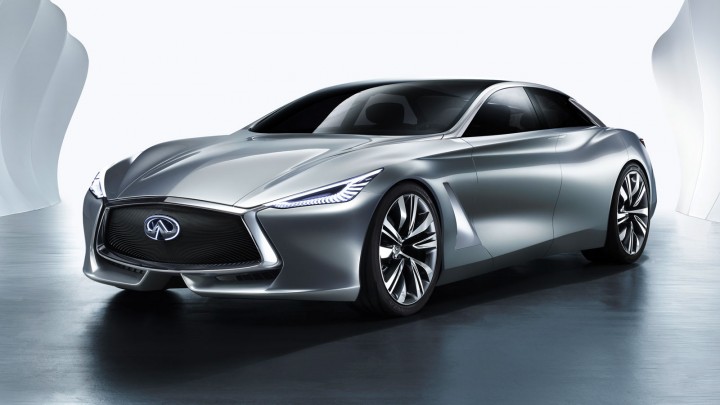 The aerodynamic gills behind the front wheel arches are inherited from the Q50 Eau Rouge sports saloon concept and include inspiration from the Formla One world.

The interior, which has not been revealed yet, will be characterized by a sense of quality and craftmanship, with seats trimmed in a variety of hand-stitched leathers and carbon fibre accents.

The rear passengers benefit from extra legroom thanks to the use of genuine sport seats.