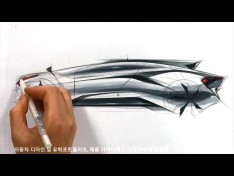 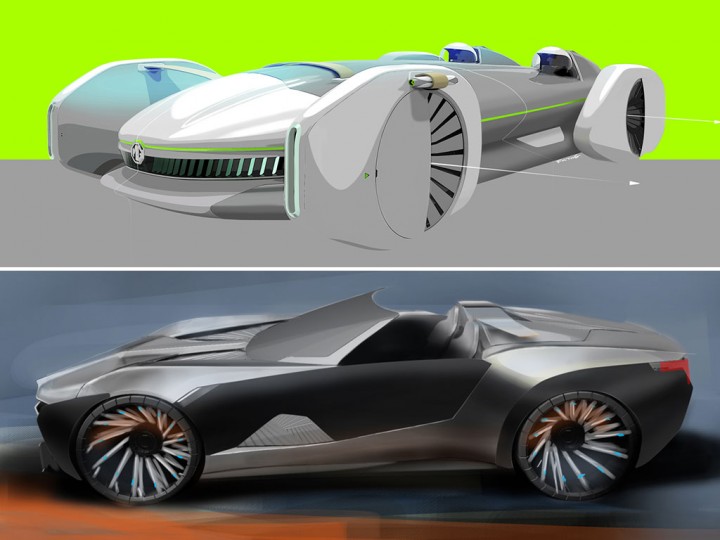 SAIC Group has announced the results of the second edition of its Roewe-MG design competition, that tasked participants to design a MG sporty GT for the year 2025.

Following the first edition of the contest, the 2014 contest, open to Chinese design students from all over the world, asked to celebrate MG’s 90th anniversary by creating a futuristic sportscar for the British marque.

Above: the winning concept by Fu Ting 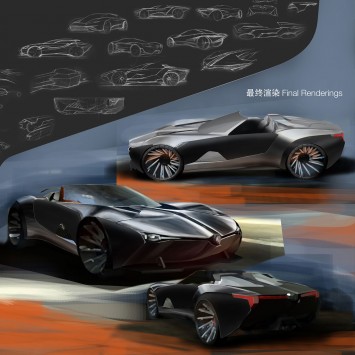 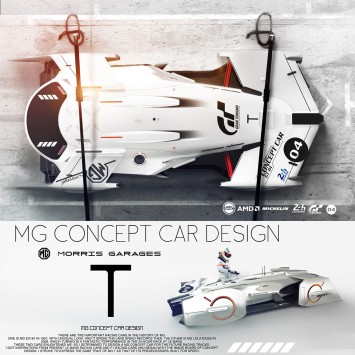 The winners are awarded a summer internship held in Shanghai and money prizes. The first and second prize winners are also offered a trip at the SAIC’s UK Design Center to study and communicate with foreign designers.

Additionally, all the winners would have a priority for being hired by the SAIC Motor Technical Centre Design Dept. 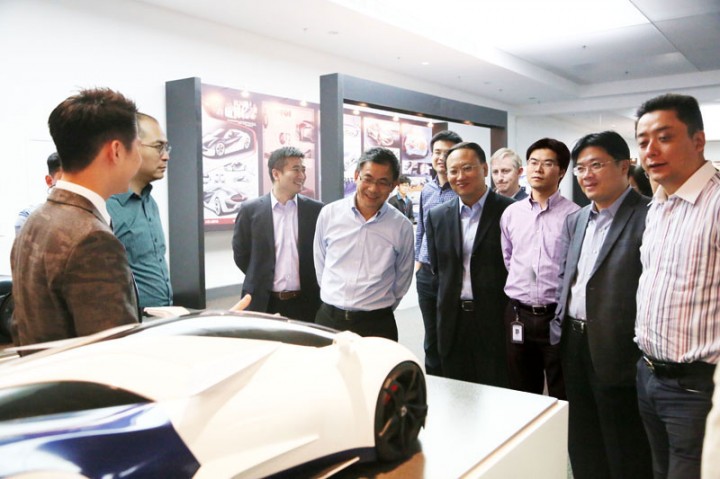 During the ceremony, Mr. Shao Jingfeng, the design director of SAIC Motor Technical Centre Design Dept., explained that the purpose of the competition is to encourage and train new designers.

He added that from creative inspiration to 3-dimensional model, all these characteristic works embodied students’ spirit of car design and their progress. 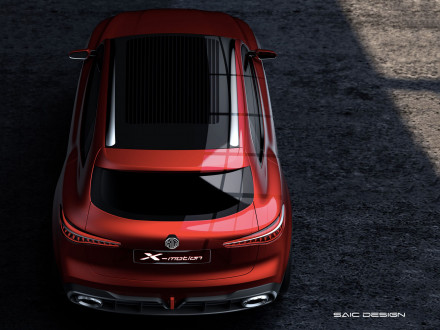