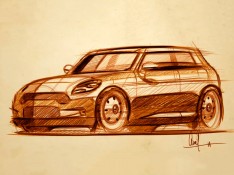 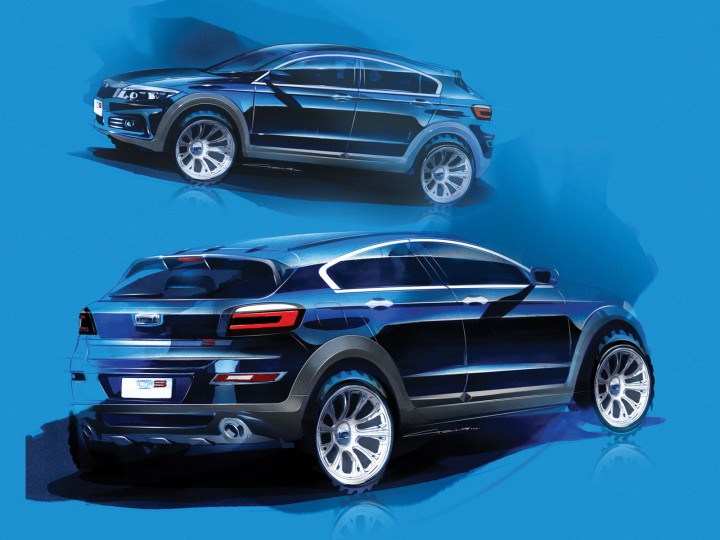 The new Qoros 3 City SUV was designed “for a more premium metropolitan lifestyle, perfect for urban cruising and country driving” and will feature enhanced onboard connectivity, including the QorosQloud™  services platform. 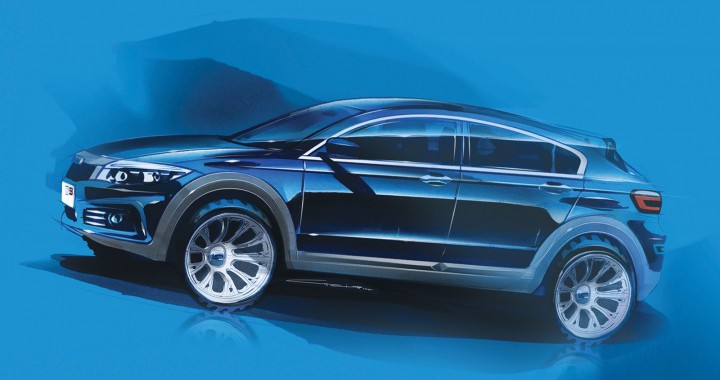 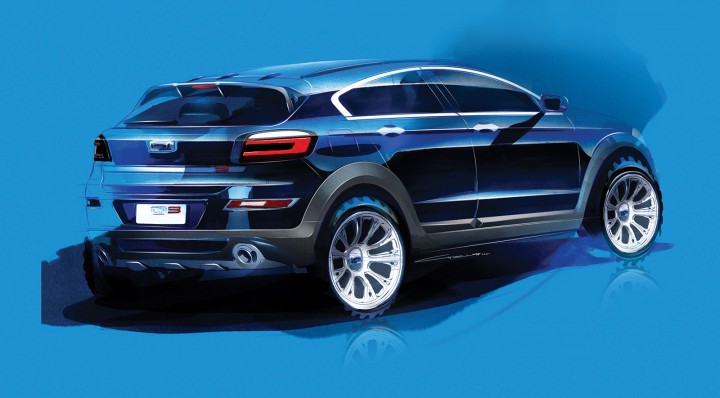 Making its debut at the 12th Guangzhou International Automobile Exhibition on 20 November 2014, the new Qoros 3 City SUV will join the 3 Sedan and 3 Hatch in the brand’s growing line-up.

As well as its purposeful, rugged looks, it will exhibit world-class standards of engineering, safety and quality. It will also feature the brand’s pioneering and award-winning 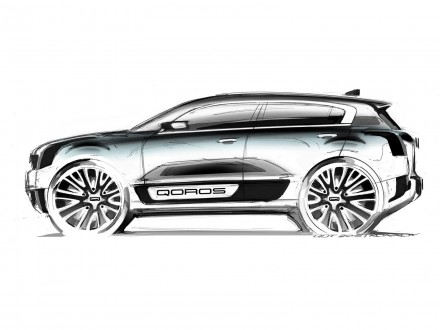 At the 2015 Shanghai Auto Show Qoros will present a compact SUV concept that anticipates a B-segment productionmodel. 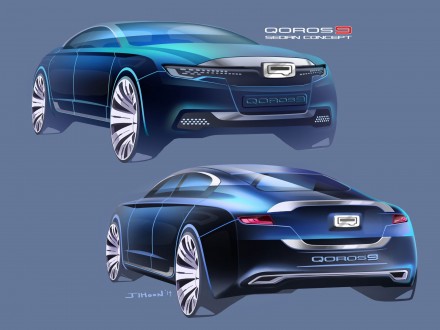