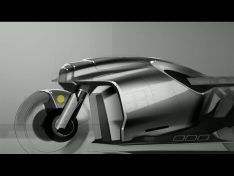 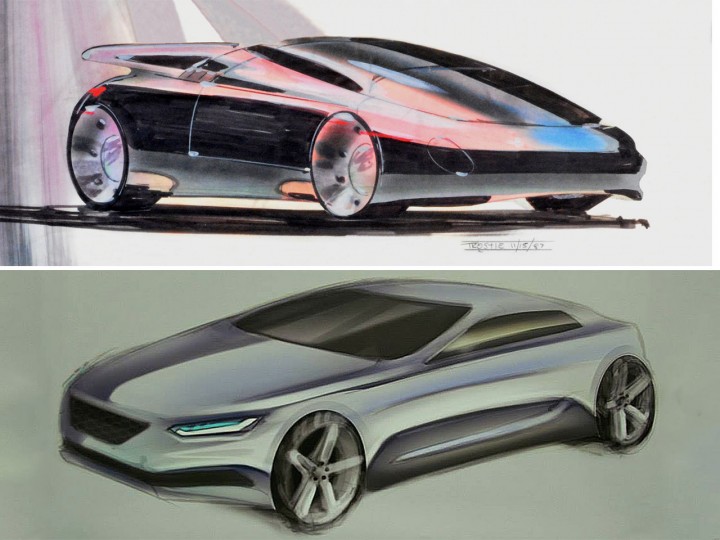 Chrysler Group has launched the Detroit Autorama High School Design Competition 2015, which asks US students from public high schools to create a Dodge for the year 2025. The first prize is a $60,000 scholarship for CCS.

Chrysler Group Product Design has announced the 2015 edition of the Detroit Autorama High School Design Competition, co-sponsored by the College for Creative Studies and open to U.S. high school sophomores, juniors and seniors.

The winner of the competition will receive a $60,000 scholarship – paid out over four years – to the College for Creative Studies in Detroit, popularly known as CCS. The challenge is to design a 2025 Dodge vehicle – it’s up to the participants to choose the vehicle type. 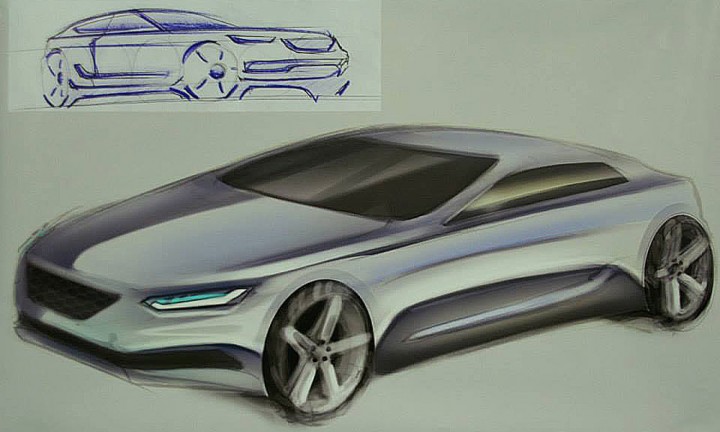 Above: Alex Fischer’s award-winning sketch from the 2014 edition of the contest

The list of prizes for the second-, third- and fourth-place entries include Apple MacBooks, a three-week summer auto design course at CCS and passes to Detroit Autorama.

Among the contest judges is SRT and Mopar design chief Mark Trostle, who won the contest in 1988, receiving a a $1,000 scholarship to CCS that helped spur him into a career in auto design. 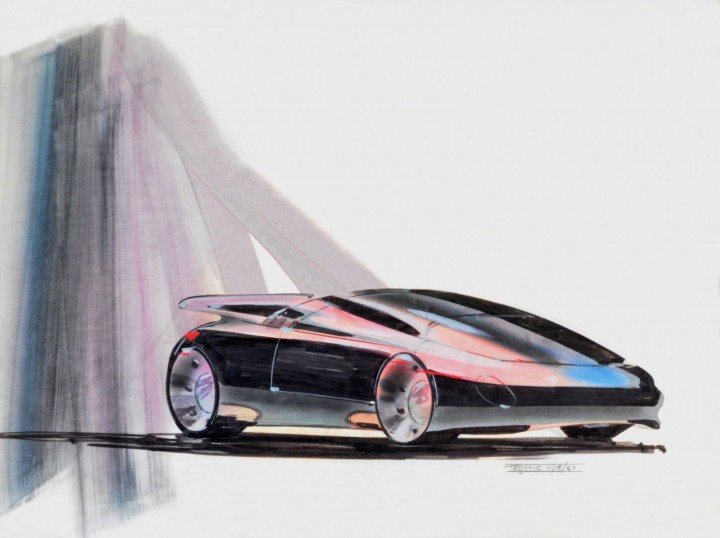 Above: the winning sketch Mark Trostle for the 1988 edition of the contest

He commented: “It really raised the bar and helped set into play my whole career.” Speaking on the contest, he added, “We really want to see what do they think of Dodge. What’s Dodge to them in the future and how will they put that on a piece of paper.”

This is the third year that Chrysler Group’s Product Design office has teamed with CCS and the Detroit Autorama to hold the competition, and the first year it’s open to public high school students around the country.

Additional information on the prizes and rules can be found at Facebook.com/DriveForDesign. 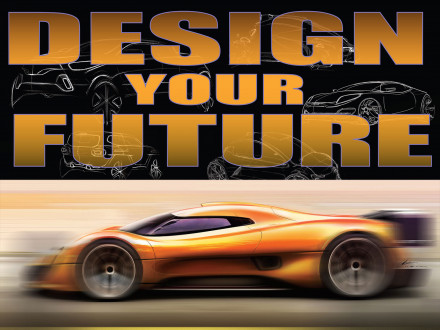 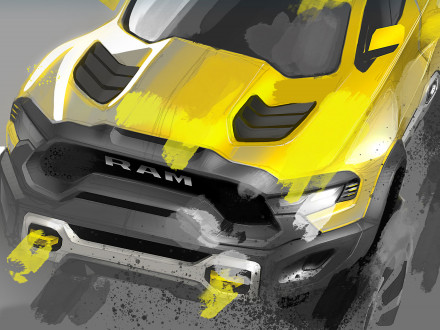