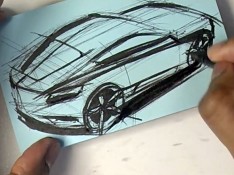 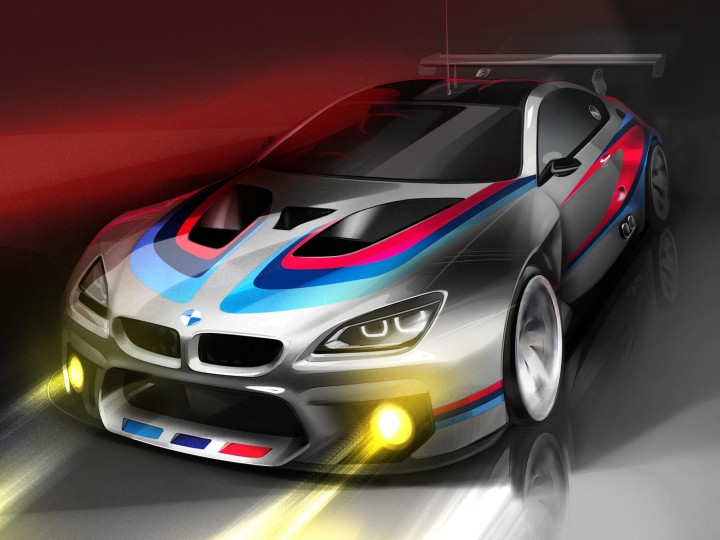 BMW Motorsport has previewed the M6 GT3 racing GT, currently under development. It will replace the Z4 GT3 starting from the 2016 season.

The first tests with the car, which is based in the BMW M6 Coupé, are planned for the first quarter of 2015. 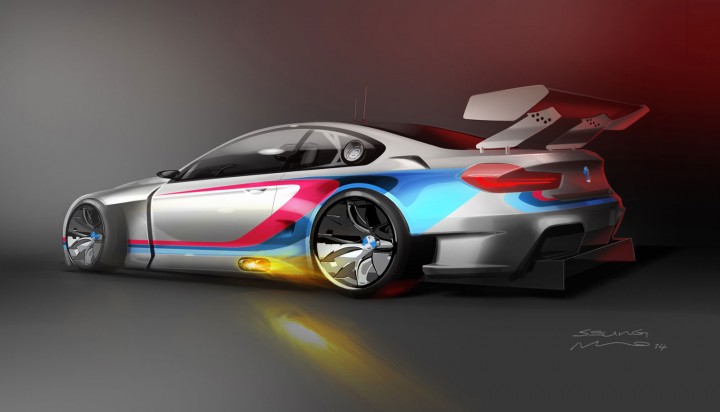 Customers will be able to purchase the BMW M6 GT3 from the end of 2015, allowing them to compete in the 2016 BMW Sports Trophy with the new car. Orders will be accepted over the course of 2015.

The BMW M6 GT3 is powered by the BMW M Twin Power Turbo 8-cylinder petrol engine, which features a capacity of 4.4 litres. 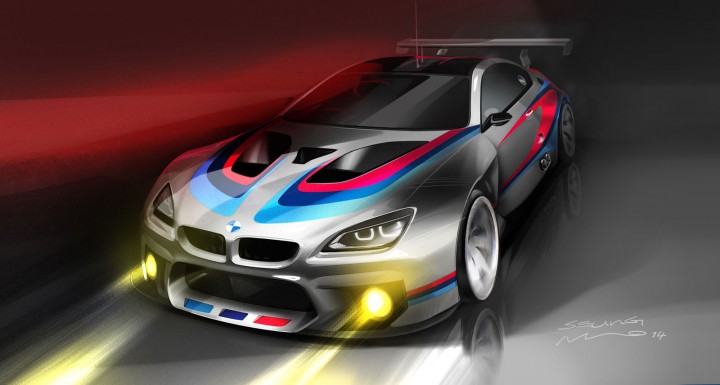 The chassis is being optimised by hand for the specific demands of the racetrack in the BMW Motorsport workshop in Munich (DE).