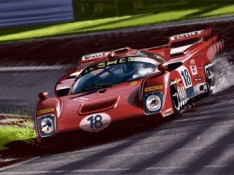 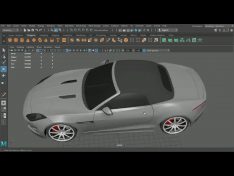 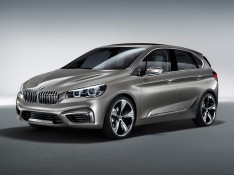 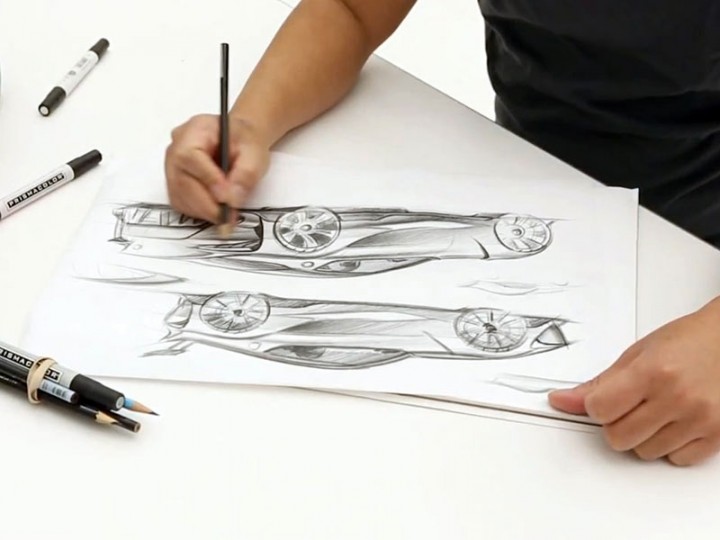 Four different videos that give an overview of the design process behind the Toyota FT-1 Vision GT Concept and FT-1 Concept. Featuring interviews with designers and exclusive footage.

Toyota FT-1 Concept – Behind the scenes by Automotive News

An exclusive report by Automotive News, which had an exclusive access inside its Calty Design Studio in Newport Beach, Calif., to witness the development of the FT-1 concept.

Over the past six months Automotive News Editor Mark Rechtin chronicled the development of the FT-1 concept sports car. interviewing the key players in the development process.

In this episode of Jay Leno’s Garage Alex Shen from Toyota’s Newport Beach Calty Design Research talks about the design of the FT-1 Concept. 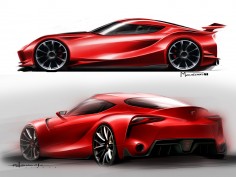 Toyota has released a video with a sneak peek of the design process behind the FT-1 Concept, shot at the CALTY Design Research. 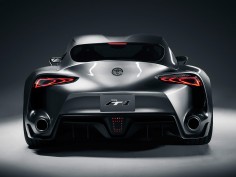 In the past days Toyota ha presented a second interior styling and exterior color for its FT-1 sports car concept.