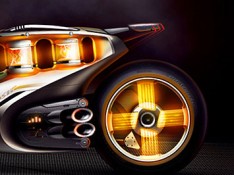 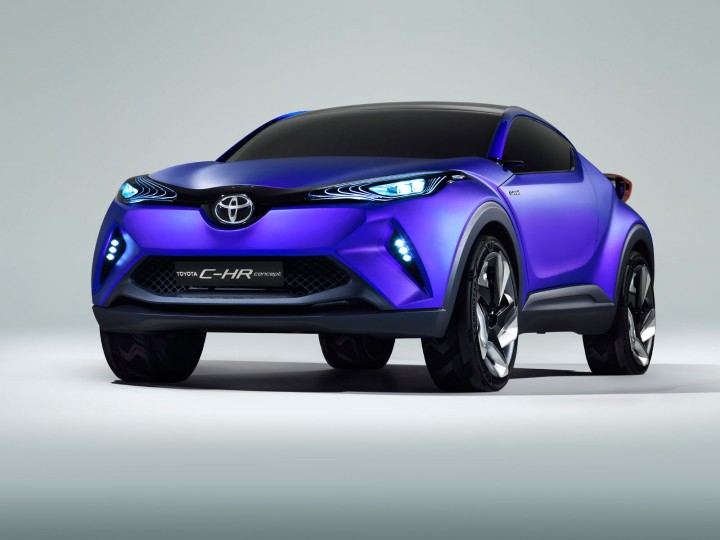 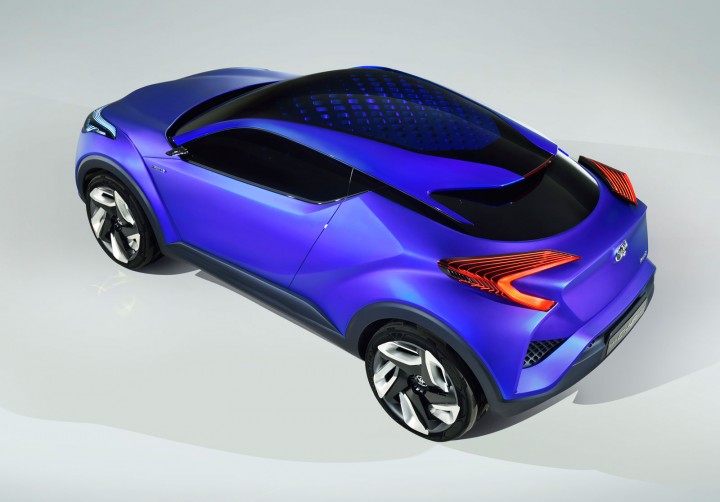 Below the compact cabin profile, the lower bodywork has been sculpted to represent the facetted surfaces of a highly-durable, precision-cut gemstone. 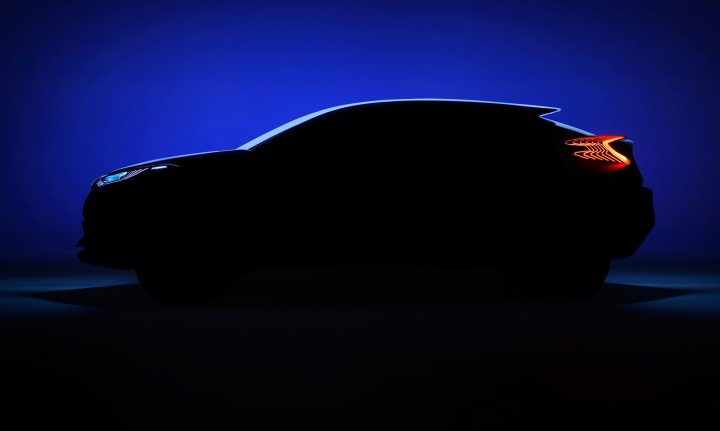 The front end evolves the brand’s “Under Priority and Keen Look” design identity, and also introduces new styling themes which hint at a future design direction for Toyota vehicles. 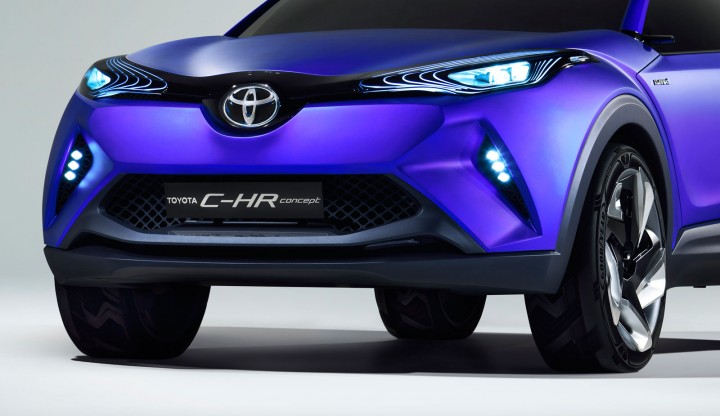 From the side, the highly-facetted lower body, muscular wheel arches and aggressively angular rear shoulder are juxtaposed with a sleek cabin profile. 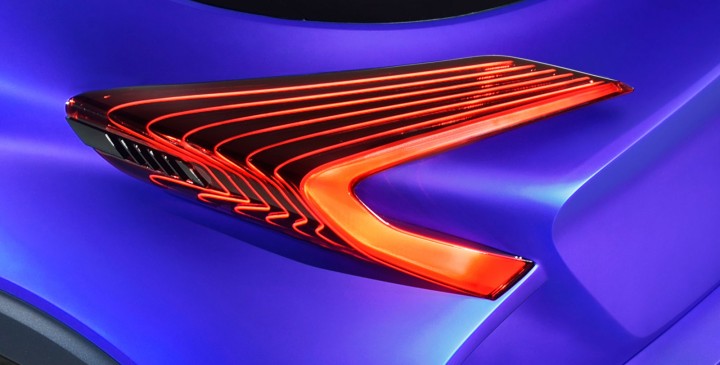