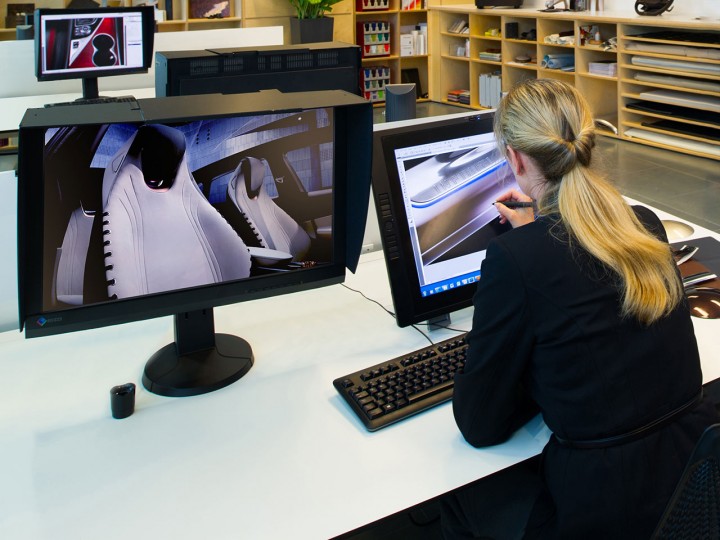 Updated on September 22, 2014: check the gallery of photos of the new design studio

With a mission to make cars look and feel romantic again, Infiniti Design London is led by Simon Cox, who was appointed to this position on August 2013. 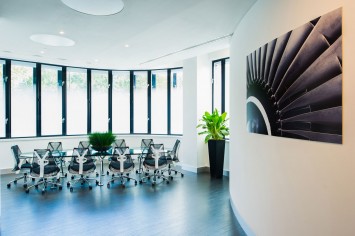 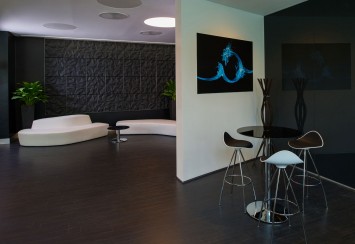 The facility is based in the iconic Battleship Building at Paddington Basin, so-called because of the way its superstructure rears up above the surrounding area and the close-by Westway road. 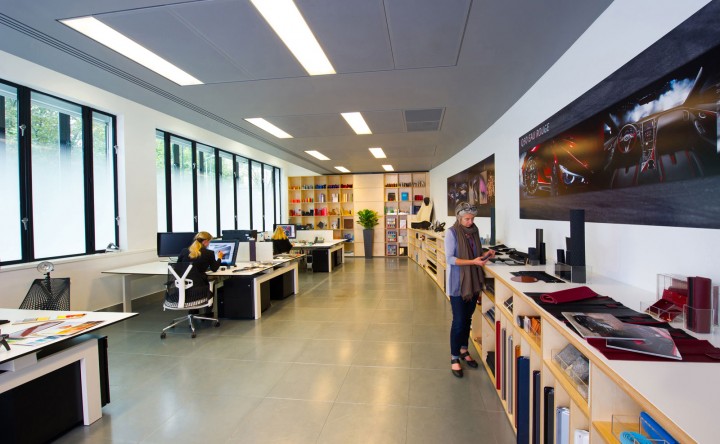 The building was completed in 1969 as a maintenance depot for British Rail and is listed as being of historical importance.

Above: the Battleship Building (source: manchesterhistory.net)

The facility is the first of a network of global design studios for the company as it gears up for a new-model offensive over the next five years, including an all-new model to be manufactured in the UK. Infiniti plans to expand its premium model range by 60 per cent by the end of the decade.

With Infiniti Design London fully open, the facility will be able to design and make full-size clay models. It is one of very few full-capability automotive design centres around the world to have a city centre location. 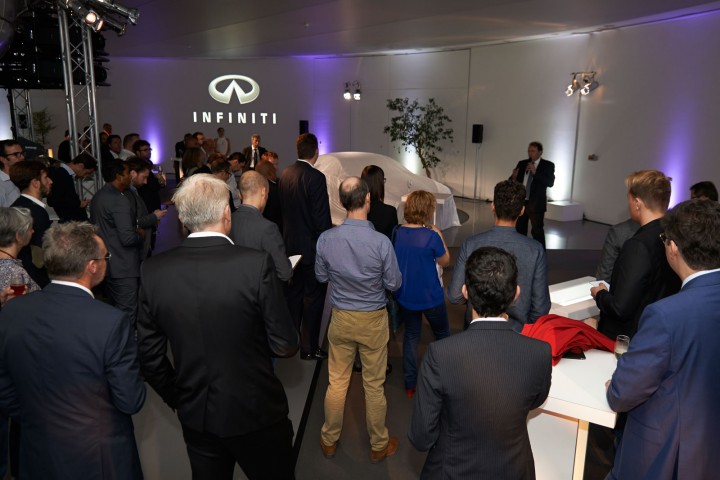 The first creation of the London studio is the Q80 Inspiration concept, which will have its world premiere at the Paris Motor Show on 2 October.

Infiniti Design London joins other Infiniti facilities in the UK including an engineering centre at Cranfield and assembly plant in Sunderland, which from next year will begin the first Infiniti production in Europe.

The design studio employs many nationalities including Belgian, Croatian, English, German, Korean, Russian and Welsh, among its staff of designers, modelers and colour and trim specialists.

Already more than 10 new Infinitis have been designed in Infiniti’s design studios around the world in the past 18 months. Other concept versions of the new “romantic” models will start to appear at upcoming international motor shows.

Infiniti Vice President for Europe, Middle East and Africa, Francois Goupil de Bouillé, said: “Design is a key driver as we continue to sharpen the Infiniti brand. Our passion for design will deliver a broad range of very distinct premium vehicles – the expansion of our product portfolio is at the core of our growth plan.” 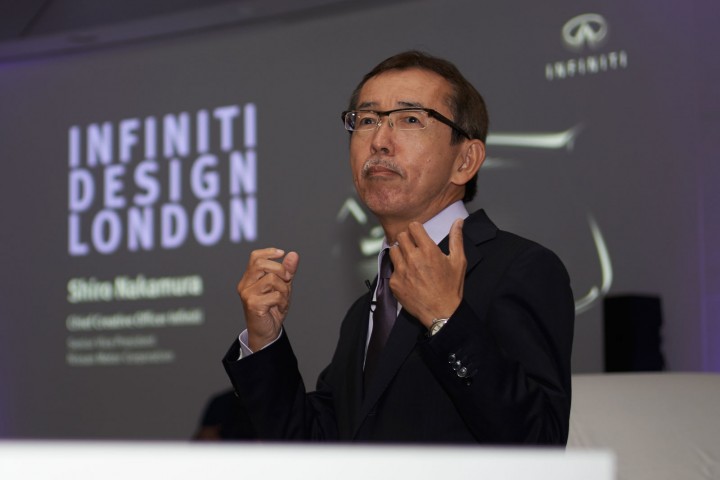 “This is the first step of a global initiative to purify and reinforce the distinctiveness of Infiniti design. The next steps are to open Infiniti design studiosin Beijing and San Diego as well shortly,” he continued. 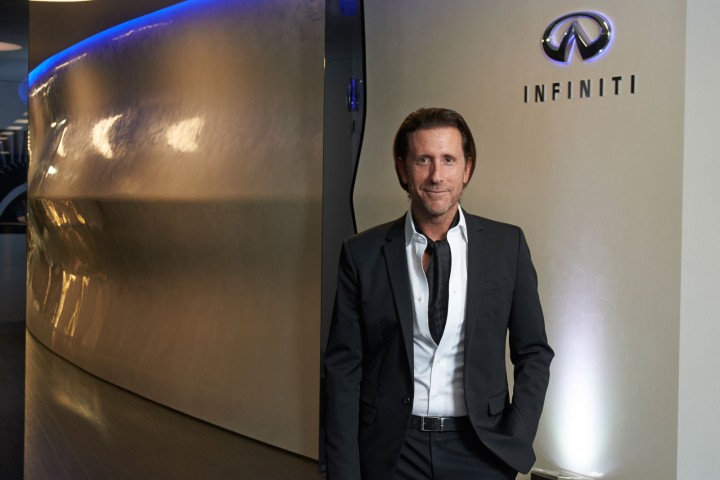 “Infiniti has always been about passion – for design, performance and craftsmanship,” Infiniti Executive Design Director, Alfonso Albaisa, said at the opening ceremony of the new studio. ”With our new generation models we want to express all that passion plus a new romanticism – and London is a great place to find the inspiration for it.

“London buzzes with youthful excitement. We are here to pick upthat buzz and tailor premium products so they deliver a European take on Infiniti.” 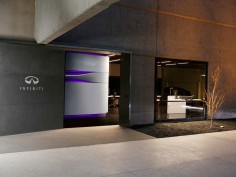