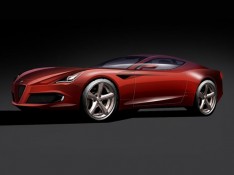 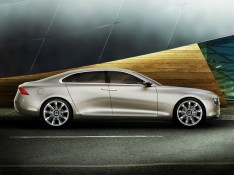 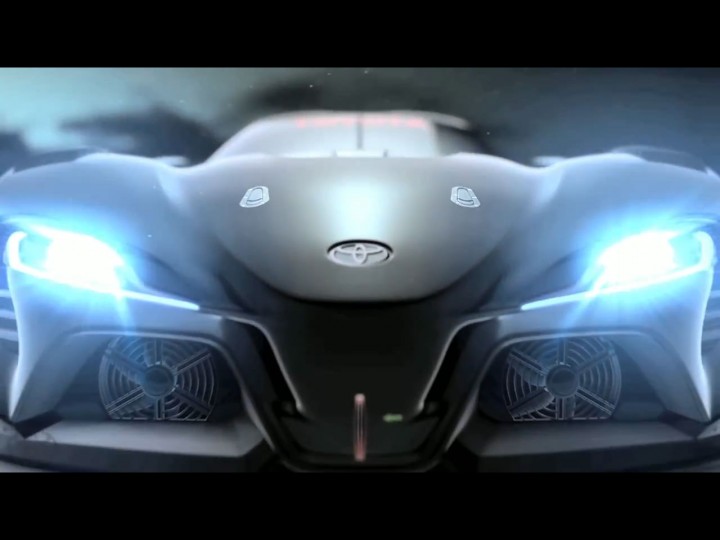 Toyota has released a video that previews the racetrack version of its FT-1 Concept that will debut as a virtual vehicle in the GT6 PS3 racing game.

The original FT-1 Concept was designed by Toyota’s Calty Design Research in Newport Beach, CA and officially unveiled at the 2014 Detroit Motor Show in January.

The FT-1 Concept is rumored to anticipate the lines of the new Supra, that could make its debut within 2017. 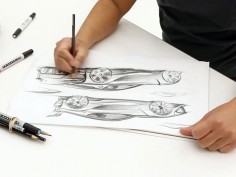 Four different videos that give an overview of the design process behind the Toyota FT-1 Vision GT Concept and FT-1 Concept. Featuring interviews with designers and exclusive footage.