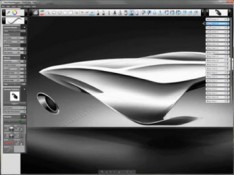 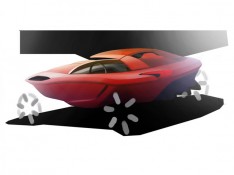 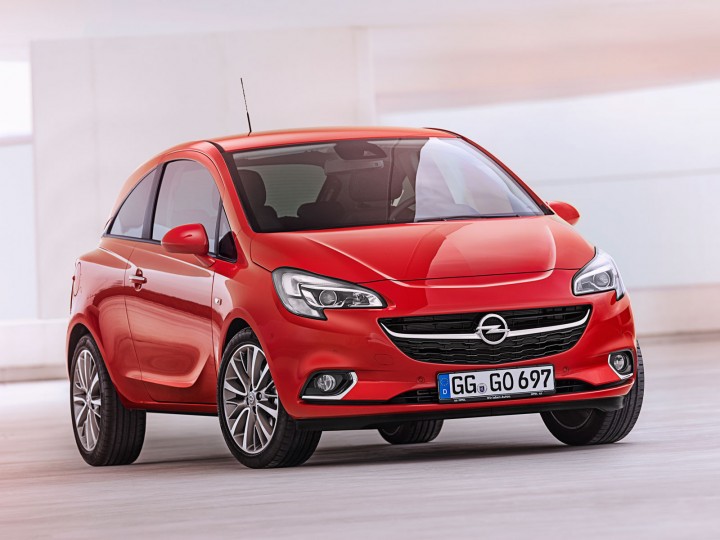 With almost 12 million units sold in Europe in its 32 years, four generation life, the Corsa is one of the most enduringly popular models in the B segment.

Above: exterior design workaround of the new Opel Corsa with Opel VP of Design Mark Adams

Compared to the outgoing model, the new Corsa showcases a more dynamic look, based on the brand’s design philosophy expressed by the motto “sculptural artistry meets German precision”, which resulted into the introduction of sculptural forms and precise detailing.

The front end has been redesigned with the blade-shaped headlights which incorporate the signature “wing” LED daytime running lights and visually frame the grille in a graphic theme that enhances the sense of width.

The compact, upright grille and the lower mouth have been integrated into the low sporty trapezoidal grille that gives the car a very different face. 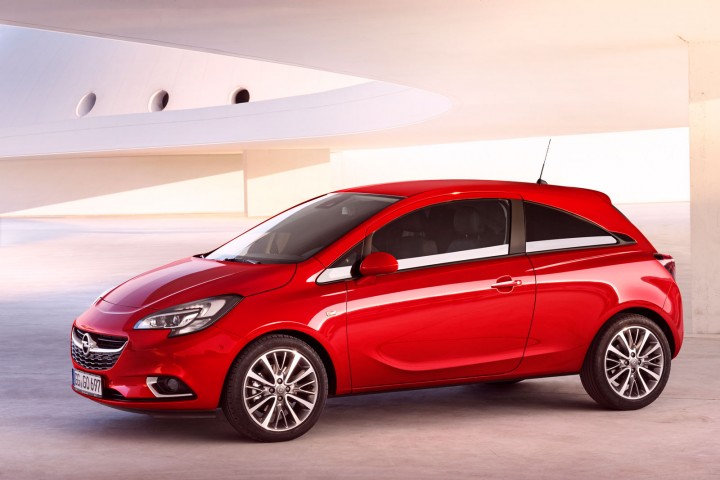 The profile view is characterized by the blade crease line that was first introduced with the GTC Concept in 2007 and that now is adopted on the entire model line-up. 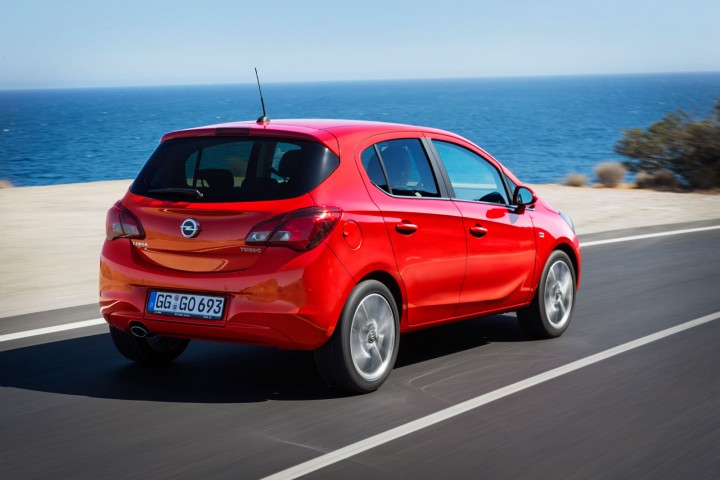 In the rear section the shoulder are even more muscular, and end with sculpted, protruding tail lamps. The horizontal split lights help to visually widen the car and flow through to the rear shoulders, giving it an even wider stance. 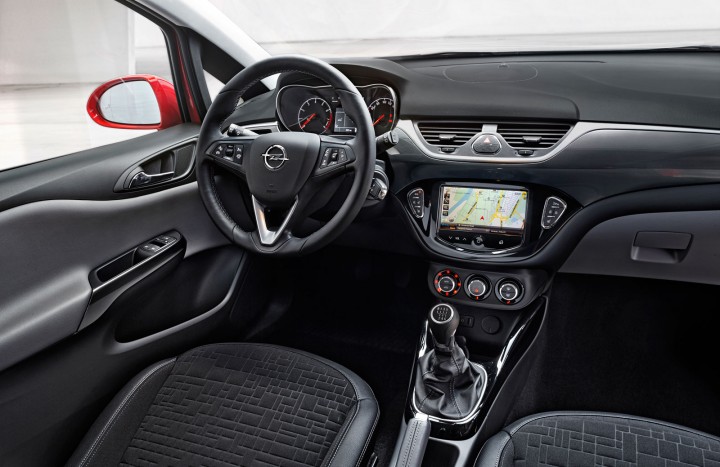 Like the exterior, the interior is also totally new, and features clear, elongated shapes combined with the  IntelliLink infotainment technology and modern driver assistance systems.

Among the technical highlights is the new 1.0-liter three-cylinder turbo engines,

The fifth generation Corsa will make its world premiere at the “Mondial de l’Automobile 2014” in Paris (October 4 to 19), with the first deliveries scheduled within the year. 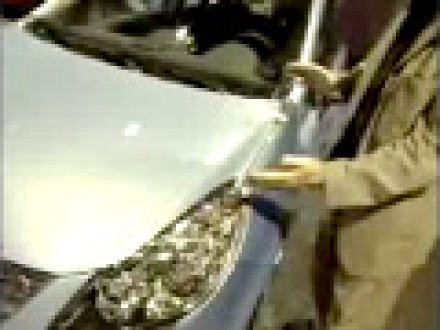 Comments on the design of the new Opel Corsa, unveiled in July 2006 at the British International Motor Show in London.