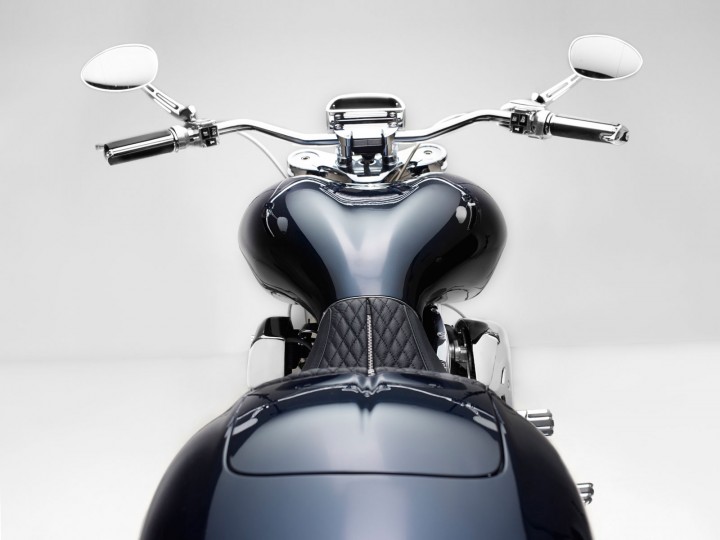 Unveiled at the recent Top Marques Monaco event, the Viking Concept is a premium custom motorcycle that points to a possible volume-production direction for the Jensen brand, following the acquisition of the company in 2012 by Anders Kirk Johansen, an industrialist whose family invented LEGO. 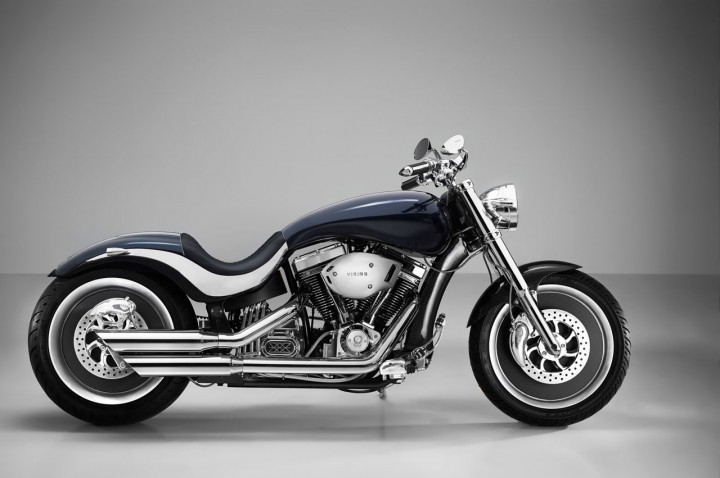 Johansen commissioned automotive designer Henrik Fisker, previously a design chief at both BMW and Aston Martin and the designer of the Fisker Karma, to design the Viking Concept. 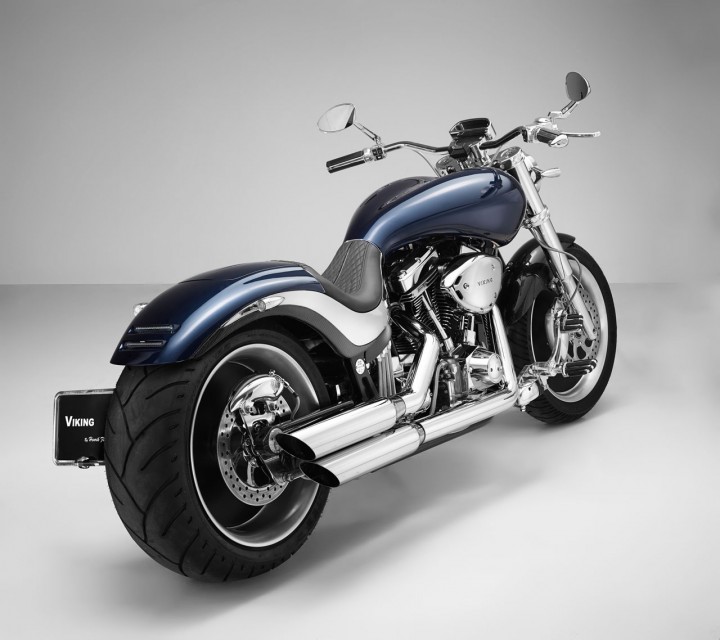 The result is a bike that retains a classic cruiser look sculptured into a dynamic, flowing design. In particular the tank, seat and rear fender blend together to create a seamless effect. Fisker believes this to be unique in custom motorcycles. 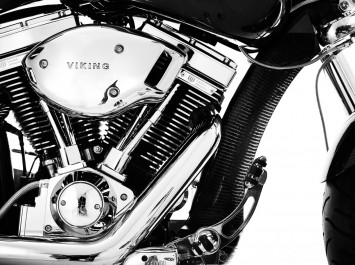 The Viking Concept is powered by a 45-degree V-twin producing 100hp, making the bike capable of more than 130mph, and is the first motorcycle of its type to comply with new Euro IV emissions regulations that come into effect in 2016.

The engine, built in Wisconsin, USA, has been developed and tuned to achieve this goal without losing its trademark V-twin sound or soul. 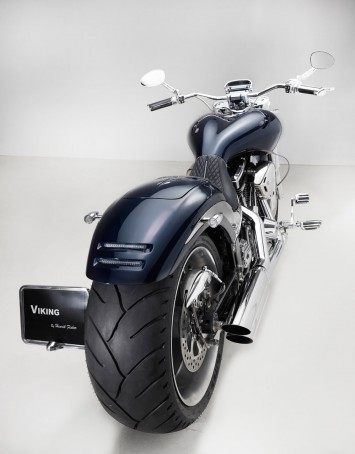 The company intends to build a bike based on the Viking Concept at higher volumes and with a lower price tag than the Great Dane.

Commenting on the design collaboration, Anders Kirk Johansen says: “We have been developing the Viking Concept for some time, so I am delighted to reveal it today here in Monaco.

“Potentially, it’s the next step for our company beyond our limited production Great Dane custom bike.

“It’s great to have Henrik, one of the world’s leading vehicle designers and a fellow Dane working in partnership with us to help create a really special, emotional design.

“Revealing a concept bike is all about gauging demand but, if it’s there, I look forward to producing the Viking Concept for the mainstream market.”

Henrik Fisker added: ‘It’s been a dream of mine to design and create a motorcycle for many years and this is the first time I have the freedom to go and do it.

‘I hope people like what we have created and that we can make more of them – for sure there’s plenty more to come from this collaboration between myself and Anders.’ 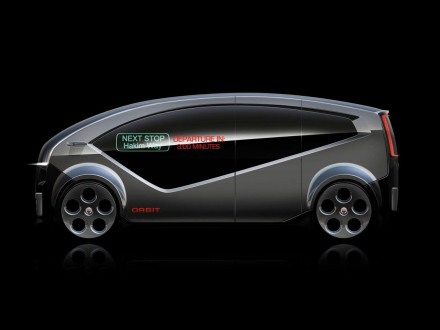 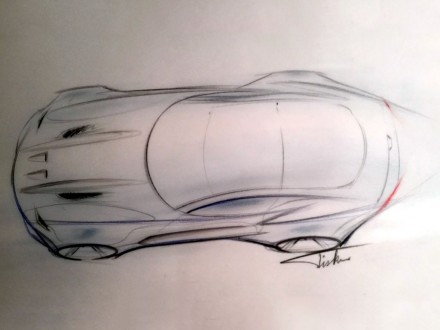 Henrik Fisker's latest creation will be revealed at the 2016 North American International Auto Show and will be an American take on the super sports car theme.