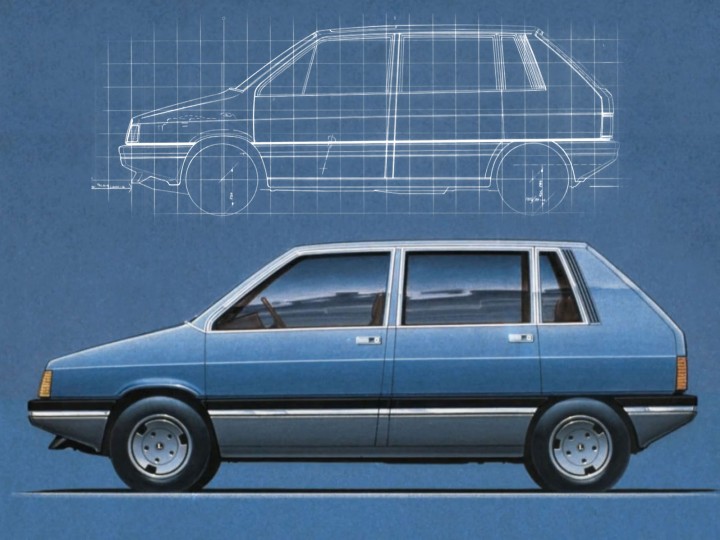 Italdesign has launched a video series featuring design conversations with Giorgetto Giugiaro. The first episode is about the 1978 Lancia Megagamma concept and the 1970’s first one-box designs.

In this first episode of “Design che Funziona” (Italian for ‘design that works’) Giugiaro explains the genesis of the Megagamma Concept, a functional one-box car created in 1978. 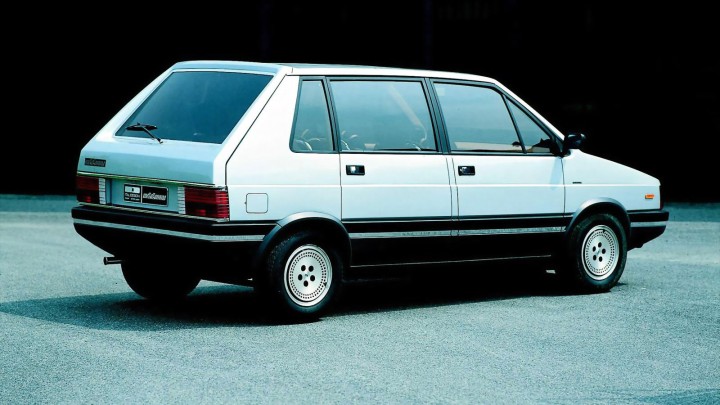 This prototype, conceived for mass series production, was based on the Lancia Gamma 2500 sedan and introduced the one-box body style, that would appear in a large scael production model with the Renault Espace several years later, in 1984. 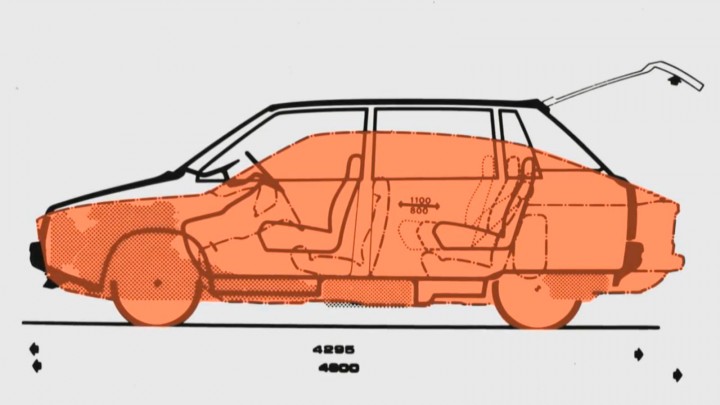 Above: comparison between the Lancia Gamma and the Megagamma. The prototype is is 247 mm taller and 290 shorter, while offering a 170 mm longer cabin

The Megagamma had a very functional styling, with straight lines and boxy proportions, which raised some criticisms at the time.

Below we report the video documentary in Italian. After the video you can find a translated transcript of selected passages. The second episode will be released in April and will be about an Alfa Romeo theme.

Speaking about the project, Giorgetto Giugiaro explains: “It’s easy to create attractive things, but I’ve always aimed at functionality and ability to offer more [interior] space, easier ingress and egress, good ergonomics, etc. so in a sense I was jeopardizing my way of conceiving aesthetics.” 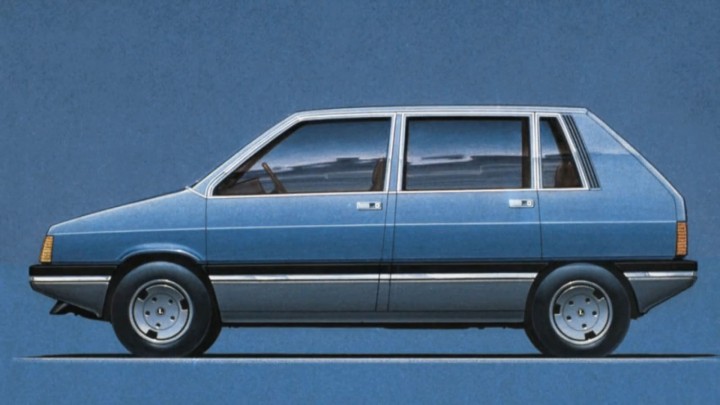 “I wasn’t thiking about aesthetics, I focused on how to use the same mechanical basis to transport four passengers with more space and an easy access to the cabin”. 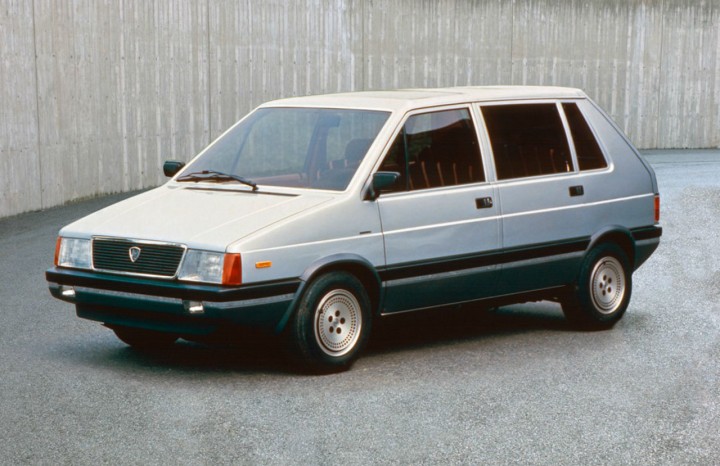 Speaking about the controversial reactions raised by the Megagamma, he adds “As a designer, I felt it was an evolved aesthetics and I didn’t over-criticize it. On the other end, those who see it from the outside were shocked, so much so that journalists, in reviewing this styling exercise, focused on the style only.” 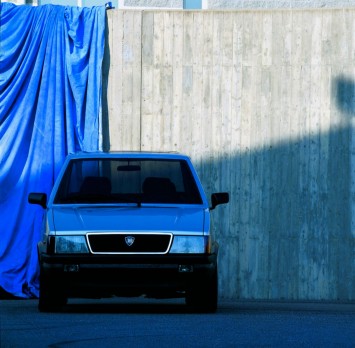 “When it was revealed for the first time I was asked: They didn’t see the logic behind a product that had the potential to mature and provide a positive contribution also in terms of aesthetics; they just labeled as a whimsical object.”

Speaking about the sharp, trapezoidal shape of the car, Giugiaro comments: “In the 1970’s we started the transition from the sphere to the cube, with the goal of having more space and introducing a logic change in the assembly process: the weld points disappear, we tried to avoid the use of tin, etc.”

“[The Beetle-Golf transition is emblematic]: almost everyone followed this concept. Another example is the Panda […], a compact car that needed to have a roomy interior with only two doors; we thought of this refrigerator-like geometric layout, in order to limit the overall length, facilitate the compositions and rationalize the arrangement of space.” 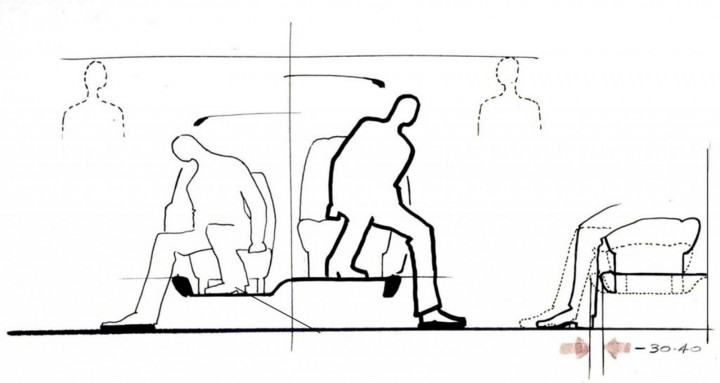 Above: comparison of the cabin access on the Lancia Gamma (left) and the Megagamma (right)

Compared to the original Gamma, the Megagamma had a flat floor with a higher H-Point which enabled passengers to easily enter and exit the cabin.

“Today we travel on cars that have these proportions: they are taller and more compact and we are not ashamed of it.”

According to Giugiaro, at the time Fiat lost an opportunity for creating a new segment and targeting an evolved customer base focused on product functionality.

The Megagamma was not Giugiaro’s first exploration of that kind: in 1976 Italdesign had presented a proposal for a New York taxi based on an Alfa Romeo platform. 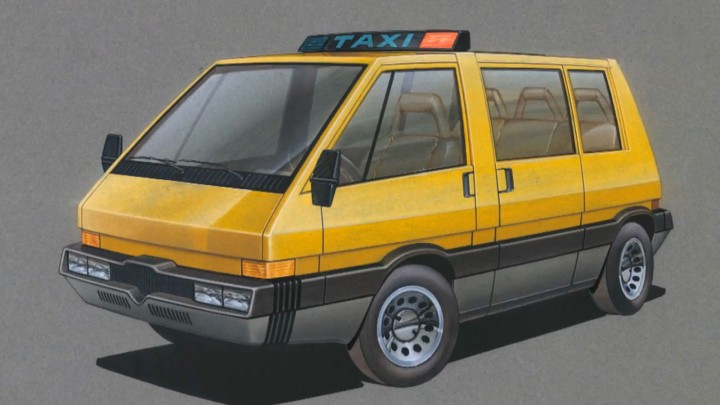 The six-seat prototype was powered by a 1280cc engine and based on the Alfa Romeo F12 light van platform.

“The New York taxi is important because it’s a product for a service, not sold to private customers. I decided to use an Alfa Romeo chassis to have a flat floor, sliding doors, higher seats so that the baggage could be stored underneath, ability to be used by disabled people […] , an idea similar to the London Taxi, revisited in a more functional context.” 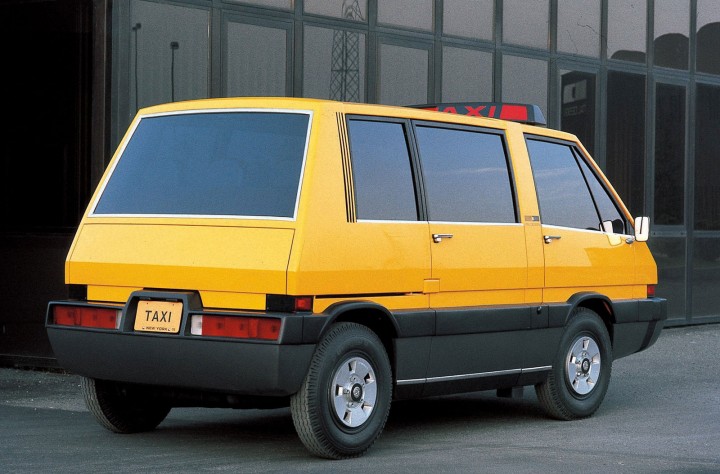 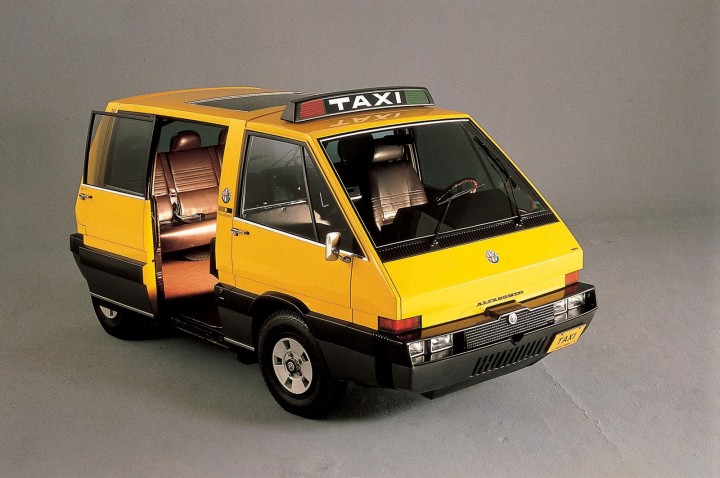 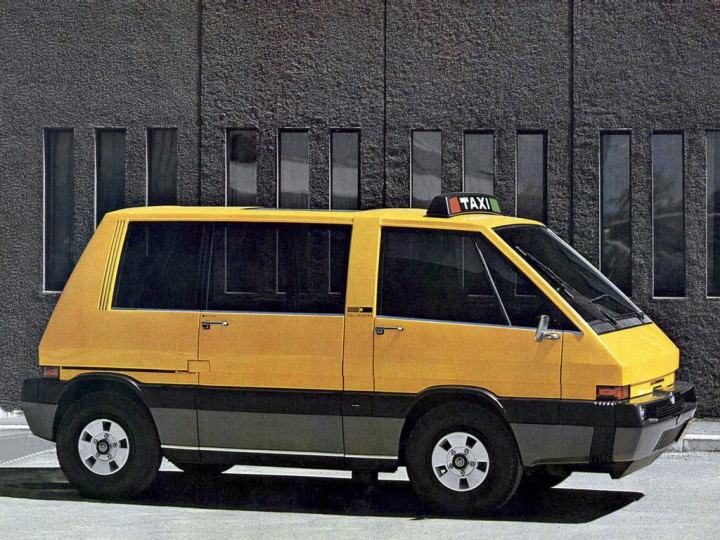