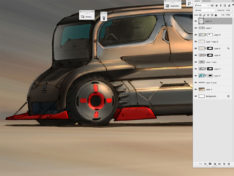 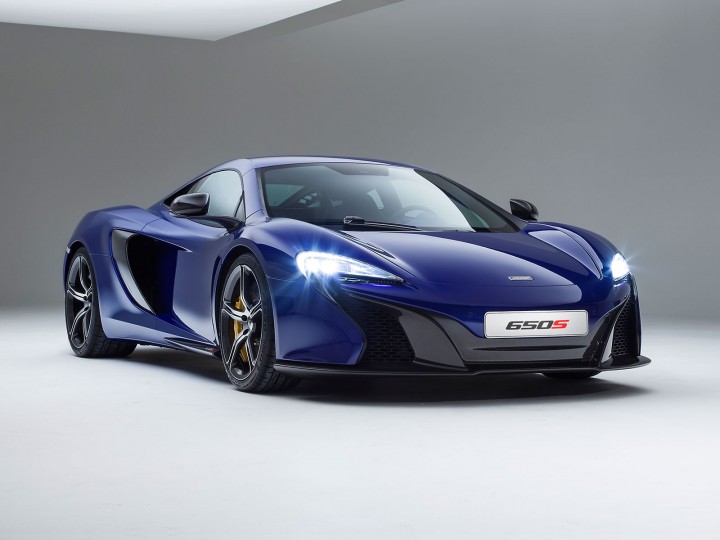 At the upcoming Geneva Motor Show McLaren will unvil the 650S Coupé, a new model positioned above the 12C. It will be available in Coupé and Spider version from Spring 2014.

Joining the range as an additional model alongside the 12C and McLaren P1, the The McLaren 650S will be offered as a fixed-head coupé or as a Spider, with a retractable folding hard top. 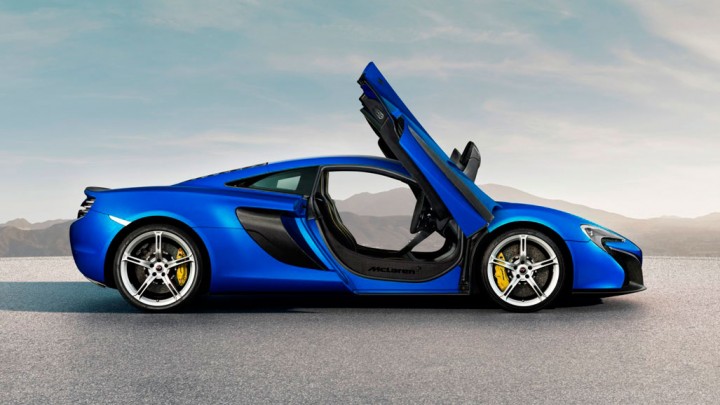 The 650S badge designation refers to the power output – 650PS (641 bhp) – of the M838T twin turbo V8 engine, while the ‘S’ stands for ‘Sport’, underlining the focus and developments made to handling, transmission, drivability and engagement.

The design is inspired by the McLaren P1, and previews a new family design language. The front bumper gives the McLaren 650S a dramatic, yet clean appearance and sits below new LED headlamps which reflect a similar look to the McLaren P1™. 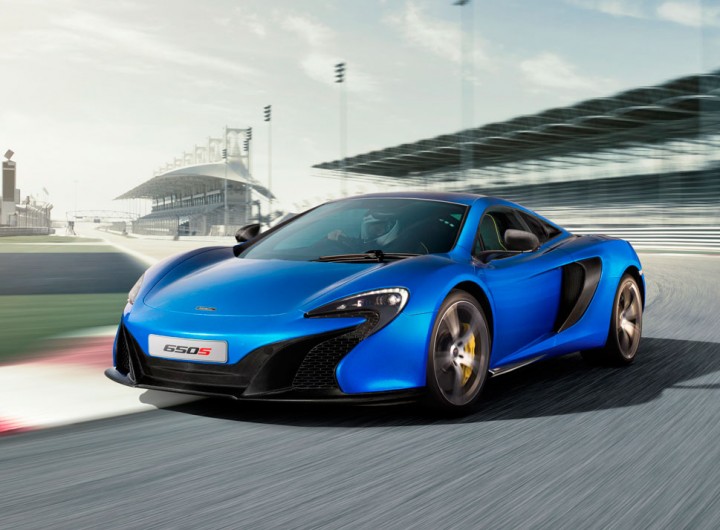 The more integrated front splitter contributes to increased levels of downforce, giving a greater level of steering feeling and confidence to the driver on turn-in.

The aerodynamic performance of the McLaren 650S is as efficient as the 12C, boasting the same drag coefficient figure, yet the air is being worked harder and more efficiently as it flows over, and through, the functional bodywork. At 150 mph, downforce levels are increased by 24 percent. 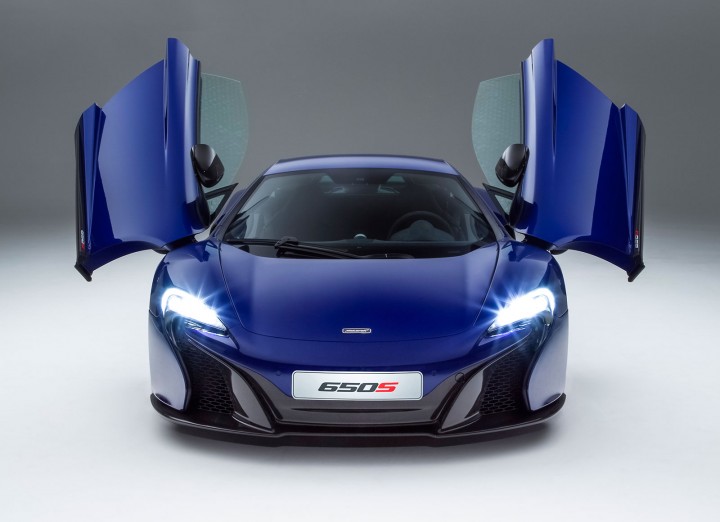 Unique side intakes behind the dihedral doors feed large, efficiently packaged, radiators which help provide the cooling requirements of the mid-mounted, compact engine.

The McLaren Airbrake, originally fitted to the 12C and 12C Spider and designed to offer optimised levels of downforce on the rear of the car, now operates with a greater level of functionality providing increased stability. 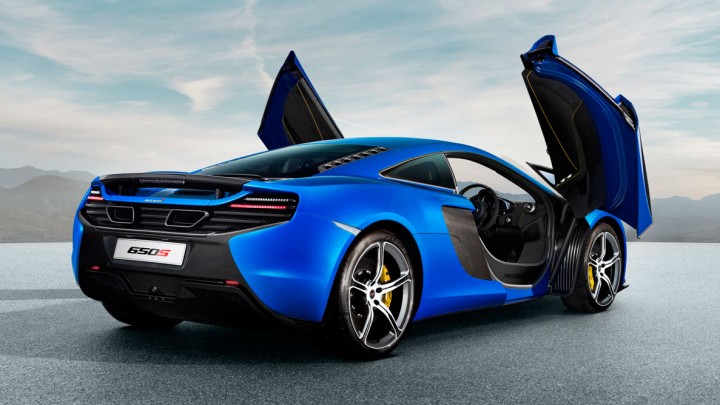 The newly developed system means the Airbrake deploys whenever the car senses extra downforce is advisable – rather than simply under braking or when manually operated in ‘Aero’ mode. Below the Airbrake, a distinctive rear three-piece bumper, similar to the GT3 racing version of the 12C, compliments the aerodynamic shaping of the McLaren 650S.

The pioneering ProActive Chassis Control (PCC) suspension system, developed by McLaren, has been further enhanced for the McLaren 650S.

A feature of the system is the ability to adjust the ride and handling modes – Normal / Sport / Track – in isolation from the drivetrain, which gives complete freedom in terms of ride and handling. These settings, for both powertrain and suspension, have been recalibrated to improve driver engagement. The updates are especially noticeable in Sport mode. 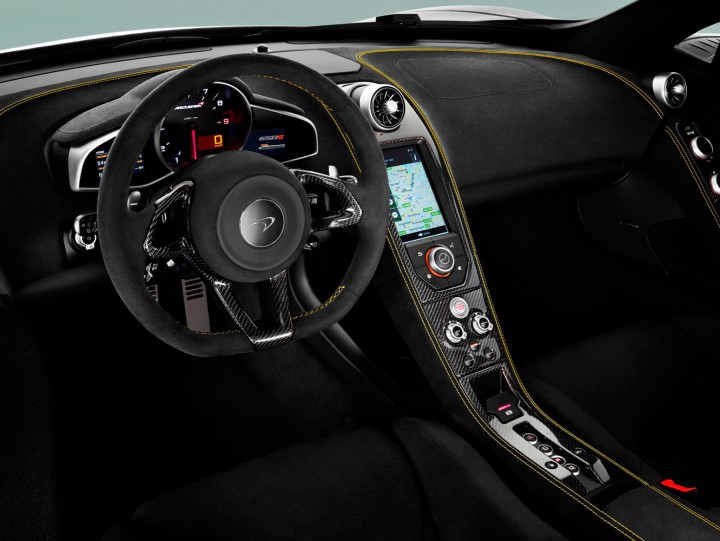 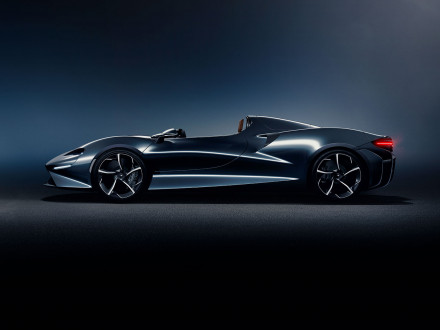