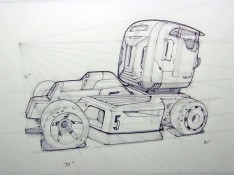 How to draw a sci-fi semi truck by Scott Robertson 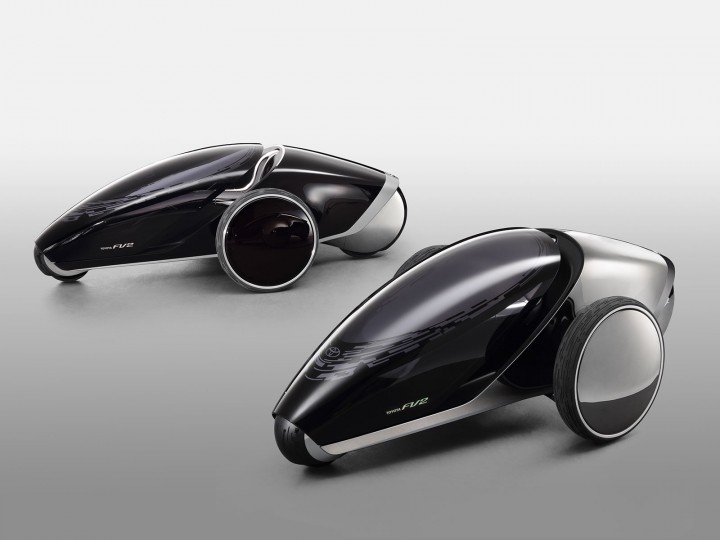 The Toyota FV2 is a study of a futuristic concept vehicle that ca be controlled by the driver by shifting his/her body weight, with the goal ofoffering a physical and emotional connection between the driver and the machine.

The goal of the FV2 Project was to underline a strong physical and emotional connections between the driver and the machine. 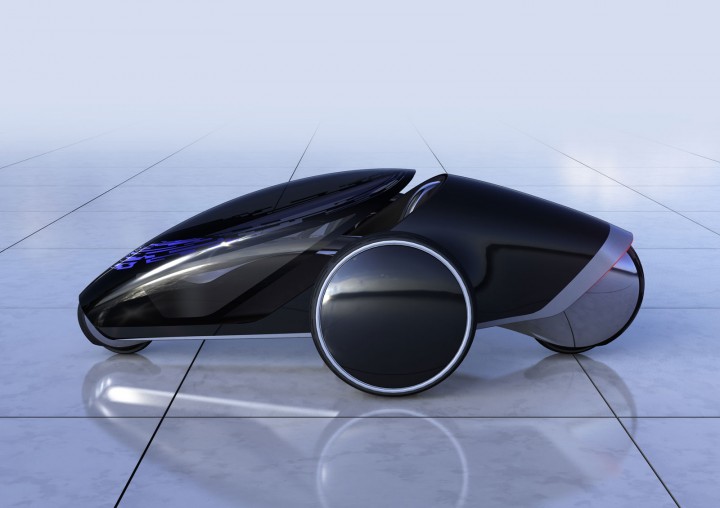 As a result, the FV2 doesn’t have a steering wheel; it is operated by the driver shifting his or her body intuitively to move the vehicle forwards or back, left or right – a concept adopted for instance on the two-wheeled Segway. 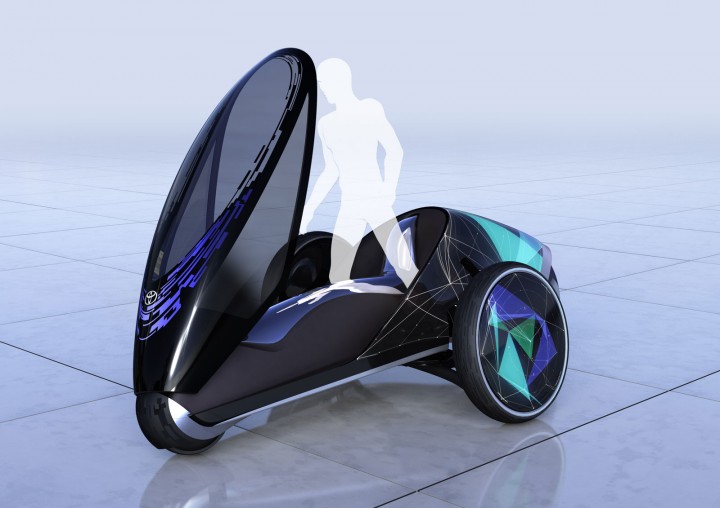 The design is characterized by a distinctive diamond-shaped wheel layout and a sleek surfacing, with clean lines that give a high-tech, aerodynamic look. 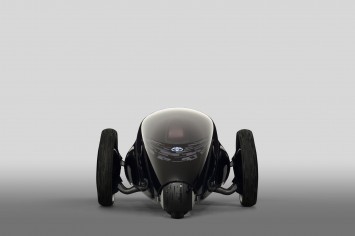 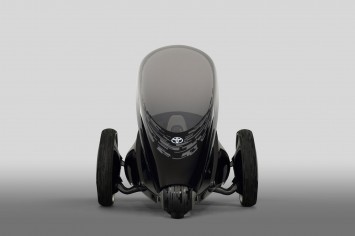 Conversely, the driving position, with the “driver” standing  behind the windshield, reminds of an ancient chariot, without horses. 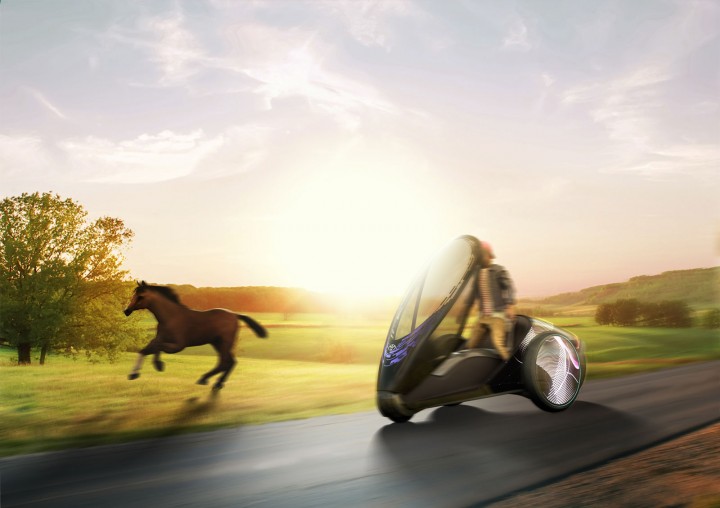 Interestingly, horses are just among the the sources of inspiration of Toyota designers in their research of emotional aspects of trust and understanding between a driver and his vehicle, similarly to the connection between a rider and his/her horse. 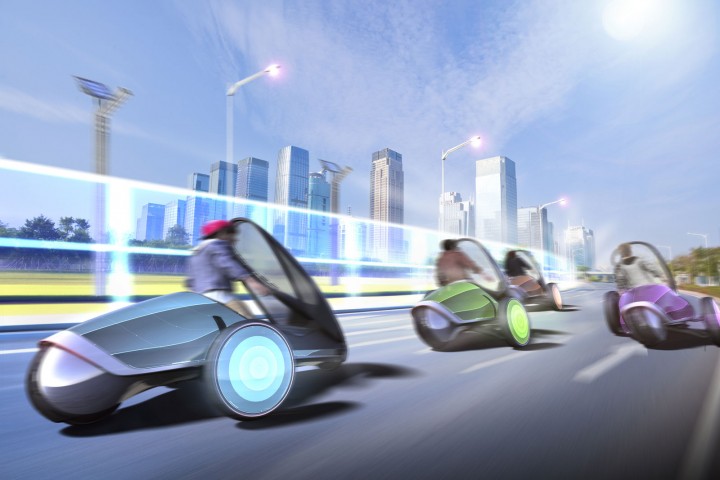 The FV2 adopts technology introduced with the Toyota Heart Project, a communication research project focused on technologies for communication and artificial intelligence, that led to the development of the Kirobo and Mirata humanoid robots.

This technology allows the driver to develop a relationship with the FV2. The vehicle uses voice and image recognition to determine the driver’s mood; it can use accumulated driving history to suggest destinations; and can present driving skills information to assist the driver. 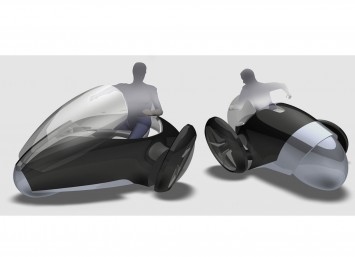 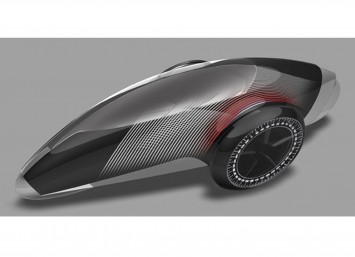 The concept also features an advanced transport system technology which connects with other vehicles nearby and highway infrastructure to capture safety information, that are displayed on the augmented reality (AR) display on the windscreen. 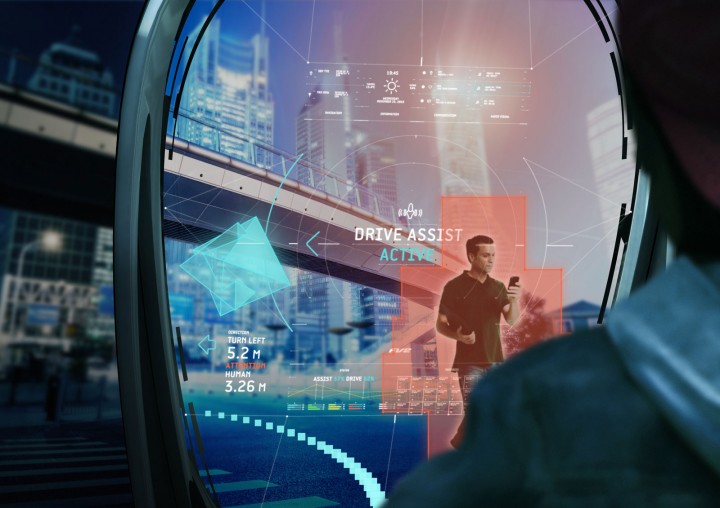 The body colour and exterior display can be changed at will, using a technology already developed by Toyota and introduced with the recent Fun Vii Concept. 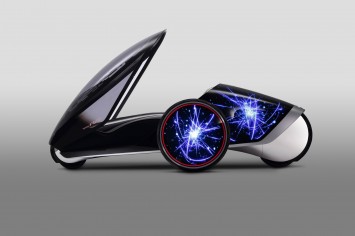 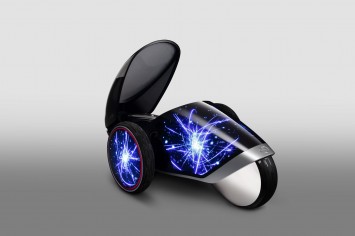 To give a sense of how this works, Toyota has created a dedicate smartphone application that lets users enjoy something of the FV2 driving experience. 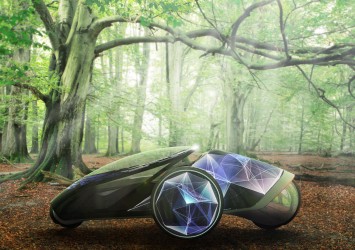 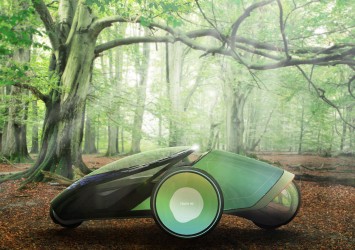 The application can be downloaded free through the Apple AppStore and Google Play platforms. 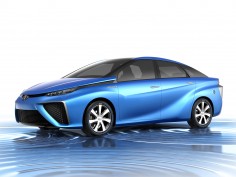 Set to debut at the 2013 Tokyo Motor Show, the Toyota FCV Concept is a fuel cell vehicle that previews a production model planned for launch in 2014-2015.