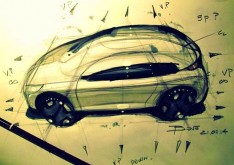 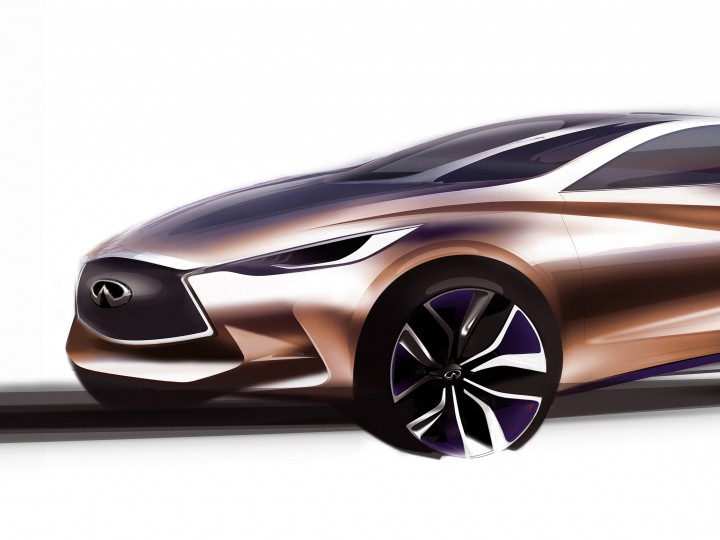 Infiniti has revealed a sketch that previews the Q30 Concept, a design study of a future compact premium model that will debut at the 2013 Frankfurt Motor Show.

The Q30 Concept signals Infiniti’s future expansion into the compact premium segment, and evolves the company’s design philosophy introduced with the Infiniti Q50 at the 2013 Detroit Show in January. 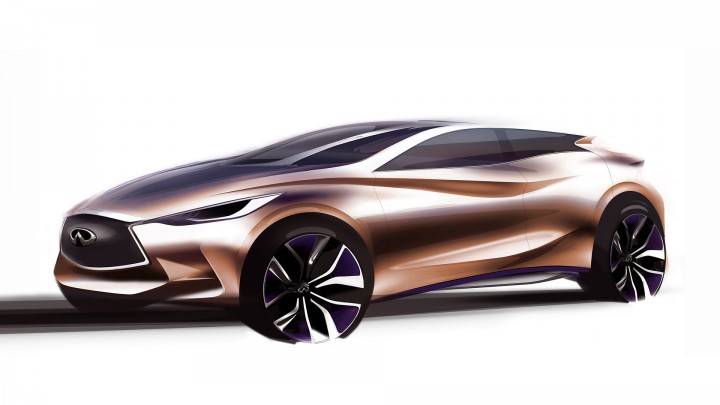 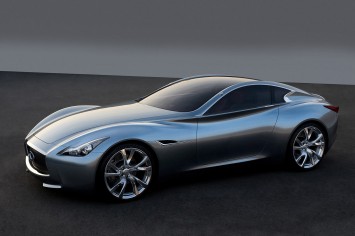 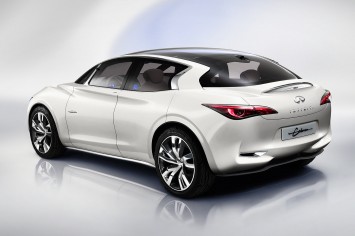 “Q30 Concept is slender, sleek and seductive,” said Alfonso Albaisa, Infiniti Executive Design Director. “When you see speedy big cats, like cheetahs, they have a slenderness and a lightweight stride. It’s almost like they’re floating. That’s the muscularity we were aiming for with Q30 Concept.” 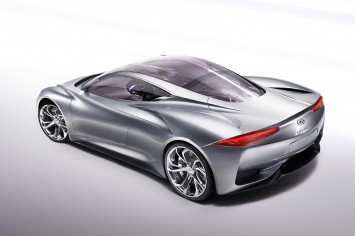 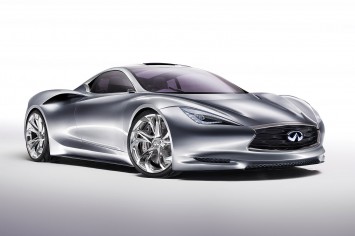 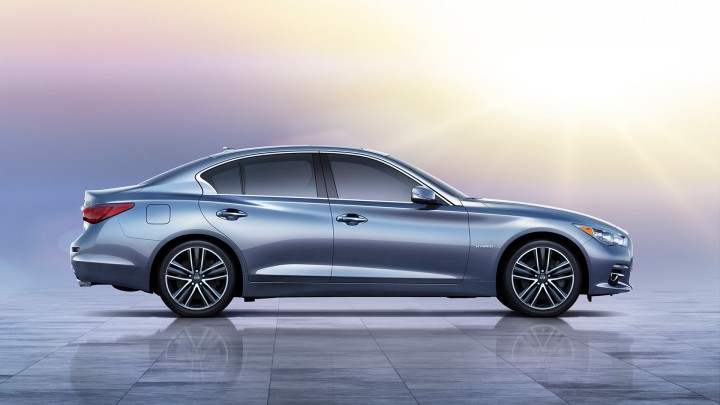 Above: the Infiniti Q50 Concept, presented at the 2013 Detroit Motor Show 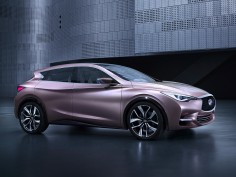 ﻿﻿The first image of the Infiniti Q30 Concept, the compact design study that mixes elements of a coupe, a hatch and a crossover with a sculpted surface treatment.