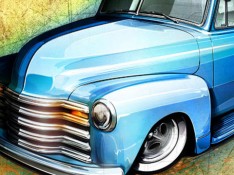 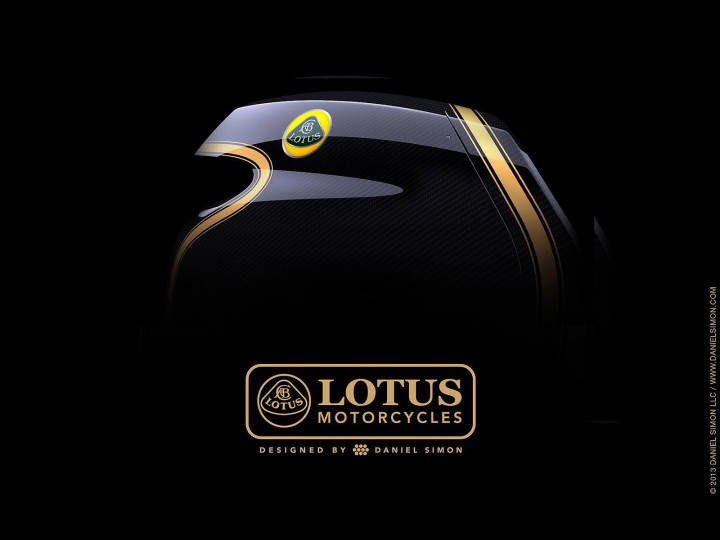 Lotus has announced its first ever motorcycle, that will be named C-01 and will be penned by concept designer Daniel Simon.

The bike will be named Lotus C-01 and “will reflect a combination of lifestyle, design and high end technology.”

The Lotus C-01 will be a hyper bike with integrated racing technology, will be powered by a 200 hp engine and will make use of advanced materials like carbon, titanium and aerospace quality steel.

Daniel Simon, former designer for Bugatti, is responsible for many iconic concept vehicles in Hollywood film industry – among these is the ‘Lightcycle’ in ‘Tron: Legacy’ and the ‘Bubbleship’ used by Tom Cruise in the recent ‘Oblivion’. 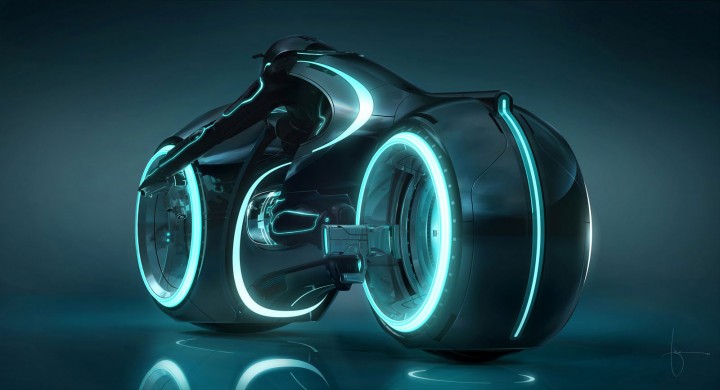 The collaboration between Lotus and the German designer began in 2012, when he created the black and gold livery of the Lotus LMP2 sports cars. 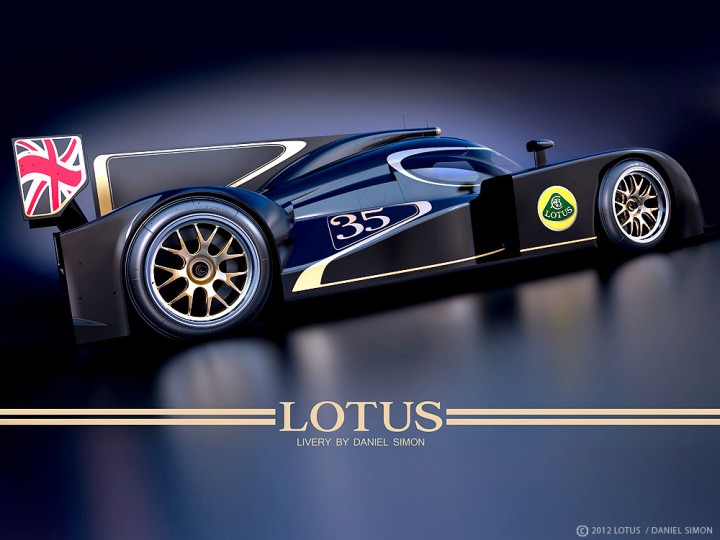 The designer commented: “With the Lotus C-01, we have only one ambition: to create a unique state-of-the-art machine that carries its brutal forces with elegance and style, a high-tech monster in a tailored suit. The C-01, with all its top notch components and materials, is first and foremost emotional, heartbreaking, at times playfully retro, and always clearly a Lotus. Lotus is a glamorous name with a rich history, and the C-01 celebrates it proudly: the shapes of the marvelous Lotus 49 were a main inspiration, and all color schemes pay homage to iconic Lotus racing liveries, such as the dashing black and gold. The intersection of past and future never fails to fascinate, and so does the unique idea of the C-01.”

The first images of the Lotus C-01 Motorcycle are expected to be revealed in the next few weeks.

The team of Kodewa comprises of experts with a lot of knowledge and experience not only in endurance racing but also Formula 1, DTM and lower formulas.

Within the Holzer Group, the Performance GmbH is involved in the development process. The components made of titanium, carbon fibre and aerospace steel will be produced by RPC GmbH, which is also part of Holzer Group and Kodewa. Latest CNC machines linked with CAM workstations ensure highest precision and optimal workflow of the complex procedures. Because of quality inspections before, during and after the production process, a safety-related and faultless production is ensured. 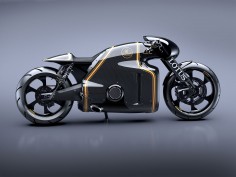 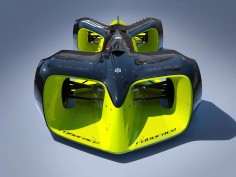 The renown concept and vehicle designer has been named chief designer by Roborace, the driverless electric racing car championship that will take place during the 2016/2017 Formula E season.