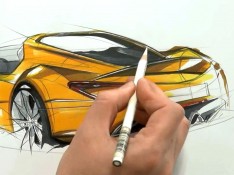 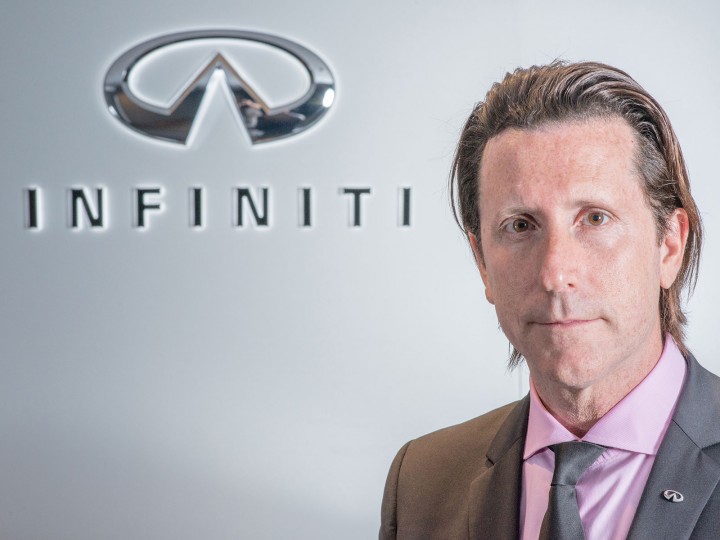 Infiniti has officially announced the appointment of Alfonso Albaisa as Executive Design Director. He be leading the global Infiniti Design team from the company’s Design center in Atsugi, Japan.

The appointment of Alfonso Albaisa (48) has been effective since April 1, 2013. Now Infiniti has released an official document detailing Albaisa’s new responsibilities and including some official statements.

For more information check the recent video interview with Albaisa, where he speaks about the future of the Infiniti brand at the recent Shanghai Auto Show. 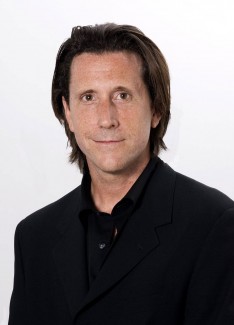 Albaisa will be leading the global Infiniti Design team and be responsible for further developing the design of all future Infiniti vehicles and concept cars.

“We continue to set up Infiniti for further growth in the premium segment,” said Johan de Nysschen, President of Infiniti Motor Company Ltd. “Design will play a pivotal role in our quest to nurture the brand and grow the business.”

“He is a brand visionary who has the passion and drive to translate his progressive thinking into exciting designs with global appeal.”

Albaisa is a Cuban American who descends from a highly design- and architecture-minded family. He graduated from Pratt Institute in New York in 1988 and also attended the Center for Creative Studies in Detroit, MI. 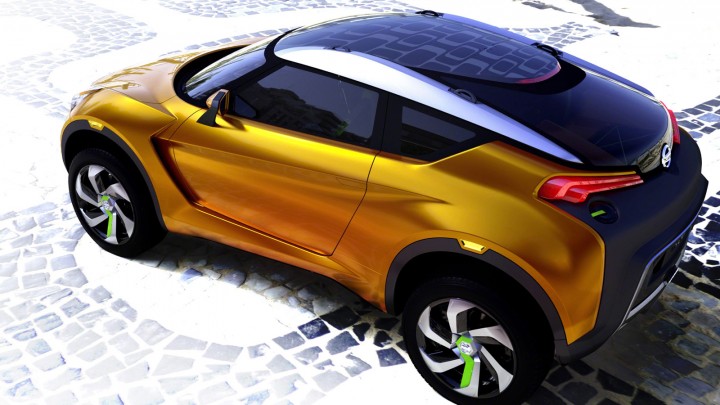 He joined the Nissan Design team in San Diego, CA, in 1988. From 1997, he held a number of senior Design positions within Nissan leading up to his appointment as Design Director, Nissan Design America, in 2004.

In 2012, Albaisa was named Design Director of Nissan global Design, Nissan brand passenger cars, including Zero Emission Vehicles. In this global role, he was responsible for mapping out and implementing Nissan’s future design strategies. 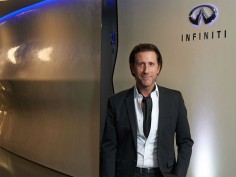 How did the decision to push the design language of the company come about? Was it a burst? Or was it something that had been slowly building over time? When I was brought in, there were certain things building. Shiro [Nakamura, Infiniti’s... 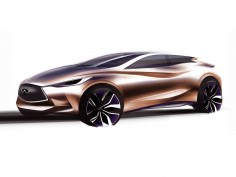 For the North American debut of the Q30 Concept at the 2013 Los Angeles Auto Show, Infiniti has published a series of videos in the design, incuding two interviews with the company's deign director Alfonso Albaisa.