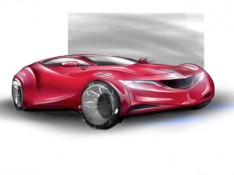 The Suzuki Authentics Concept is a study of a C-segment sedan with a low stance and curved surfaces. It previews a production model that will go on sale in 2014.

At the 2013 Shanghai Auto Show Suzuki has revealed the Authentics Concept, a near-production vehicle that anticipates a compact sedanthat will compete in the C-segment, the most lucrative category in the Chinese market. 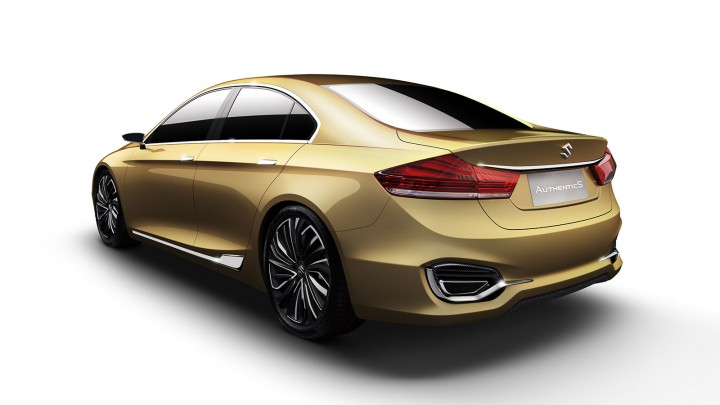 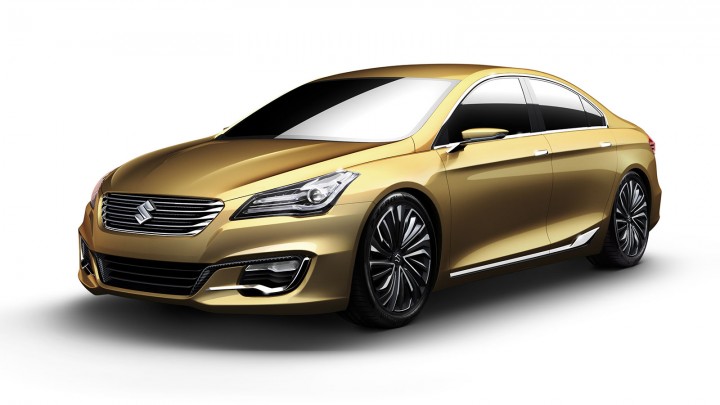 Suzuki’a approach was to focus on sportiness by designing a low stance, long wheelbase vehicle with an inflected body shape defined by curved surfaces and sharp character lines. 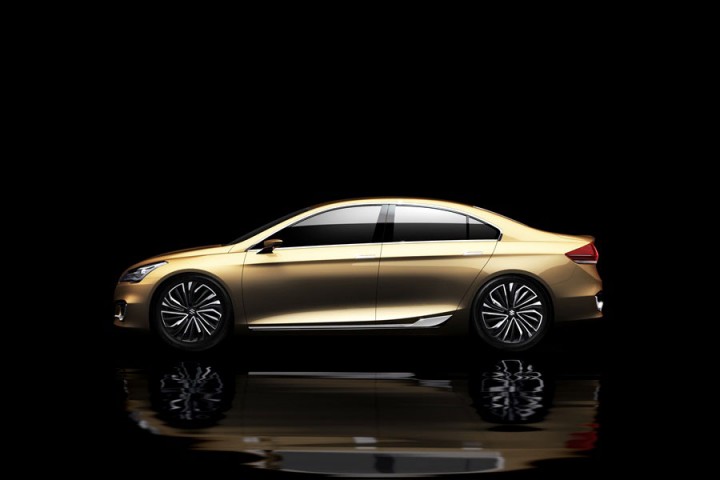 Designer Hisanori Matsushima commented: “To create a sedan that symbolizes Suzuki, the key factor was sportiness. What we need in a sedan is unparalleled quality and the ultimate elegance.” 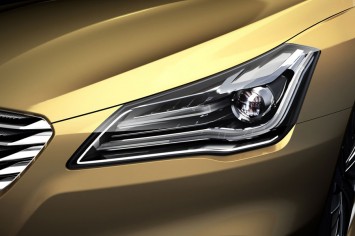 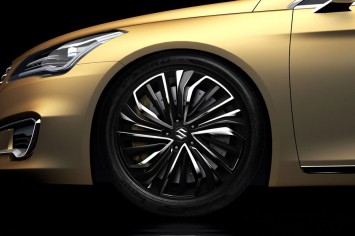 The production model derived from the concept will be launched in China in 2014. 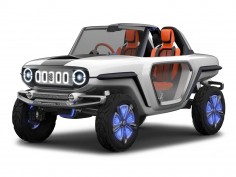 Suzuki previews e-Survivor and other concepts ahead of Tokyo debut

At the upcoming 45th Tokyo Motor Show 2017 Suzuki will present a group of concept cars including the e-Survivor compact SUV and a number of practical compact mini wagons and crossovers. 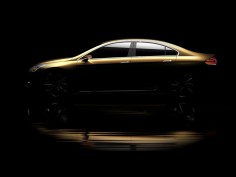 At the 2013 Shanghai Auto Show Suzuki will present the Authenthics Concept, previewing a C-segment sedan designed for the Chinese market.