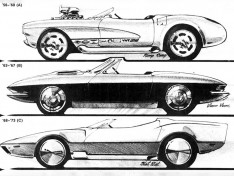 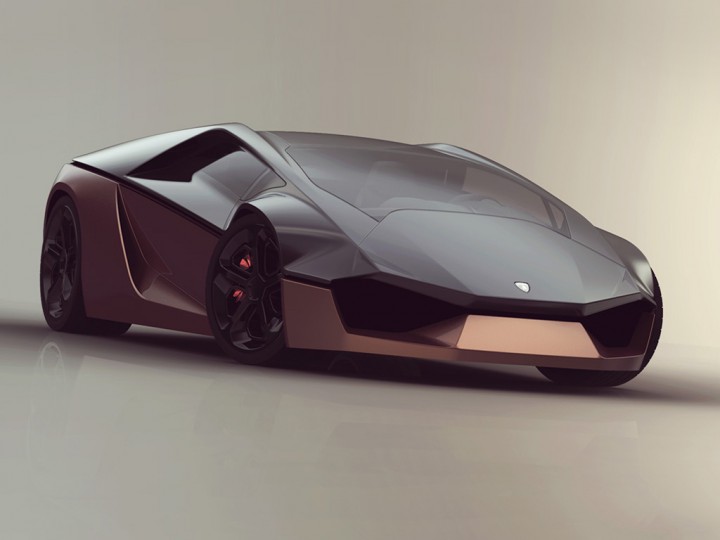 The Lamborghini Ganador is a design study of a super sportscar with a design that combines the brand’s values with essential lines. The author is Mohammad Hossein Amini Yekta from SPD.

This project was developed in collaboration with Lamborghini by Mohammad Hossein Amini Yekta during the first semester of 2011-12 academic year of the Masters Program at Milan-based SPD.

The main design feature of the concept is the division between the lower and upper sections, achieved through a straight, sloped line that underlines the wedge-shaped, pointy silhouette.

The same line is visually used as a symmetry axis, with the side windows contour being “mirrored” on the lower air intake – a distinctive feature that reminds of the 1970 Bertone Stratos Zero Concept.

The transparent “see trough” upper body part is defined by clean surfaces, sharp edges and crystalline volume in contrast with “the muscular and athletic form in the lower part and the powerful heart underneath resemble a gentleman with a muscular body, wearing a tuxedo.”

As the designer explains, “The main task was to bring Lamborghini design elements together with a touch of luxurious soul and the general sportiness.”

“The overall design is more focused on being elegant rather than being sporty but at the same time tried to keep the aggressive look and uncompromising soul using some details like the tail lights which is hidden behind the blades in which when they are on, they give the feeling that a wild animal is trapped inside.” 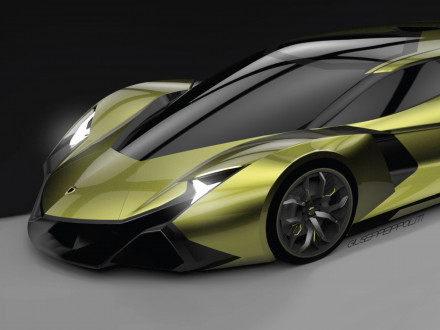 The Encierro Concept is a study of an electric hypercar designed by Russian Ivan Borisov and Italian Giuseppe Ippoliti during the Master in Transportation Design of the Milan Scuola Politecnica di Design.