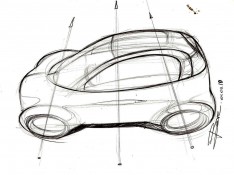 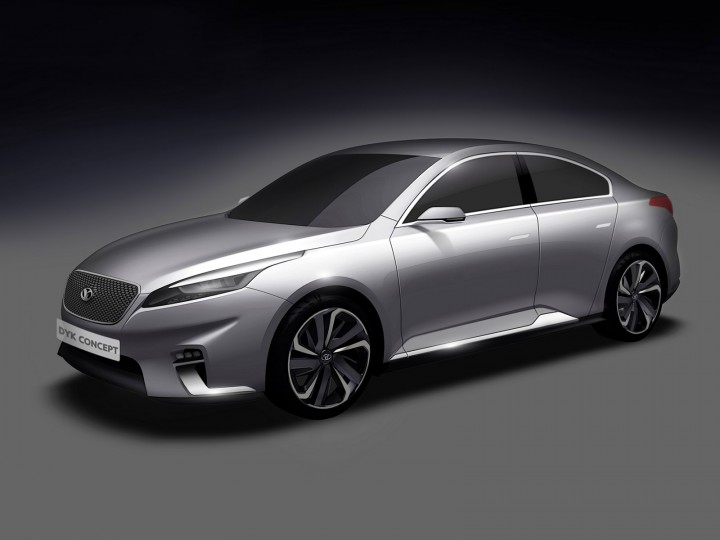 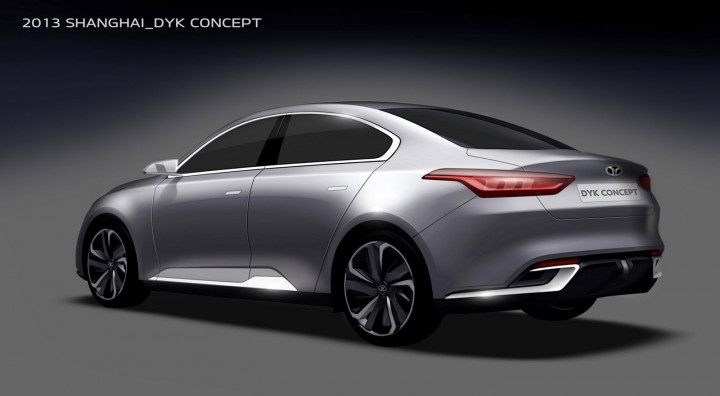 Together the word suggests harmony and driving. The brand also revealed a China-market only concept which is based on Kia’s all-new Cerato (Forte) platform. 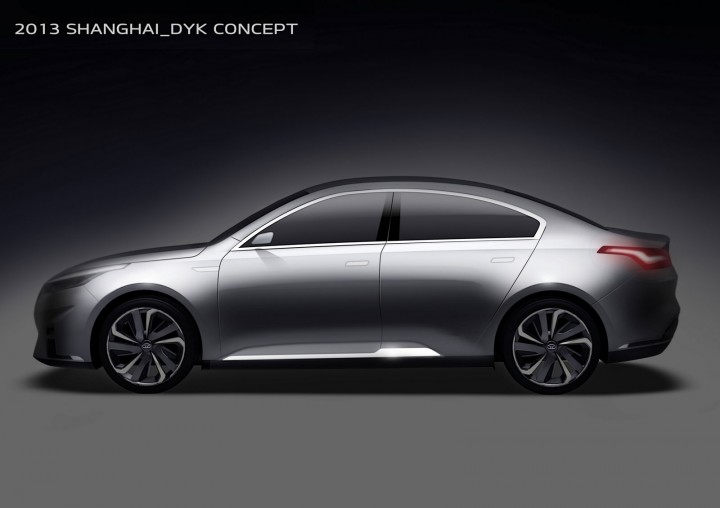 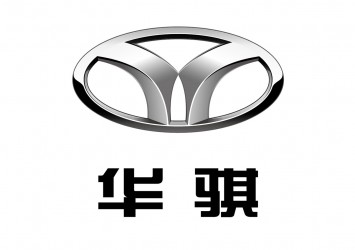 Kia announced that the new brand is aimed at better meeting the specific needs of Chinese customers and will allow Kia Motors and its joint venture to follow a dual brand strategy with clear distinction between the passion, sportiness and style of Kia products and the practical, economic and trustworthiness of the planned Horki vehicles.

It was also announced that the new brand would make its first appearance on the Chinese market during the second half of 2015 with vehicles produced at one of the joint venture’s three Yancheng factories.

Horki’s product portfolio will be comprised of a range of vehicles, including an alternative powered one. Further details will be announced later.