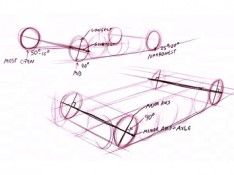 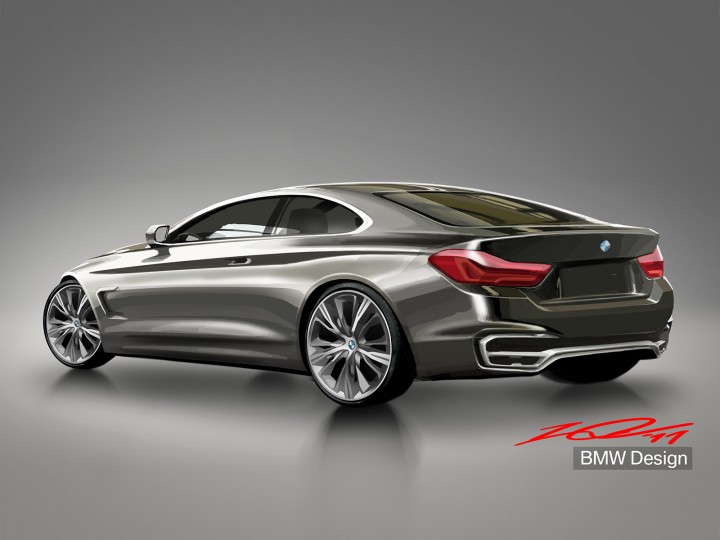 BMW has revealed the BMW 4 Series Coupe Concept, previewing the upcoming coupe version of the new 3 Series model, which will be sold as a distinct model with lines inspired by the 6 Series Coupe.

Expected to debut at the 2013 Detroit Motor Show, the BMW 4 Series Coupe Concept marks a new cycle in the BMW’s model strategy: the two-door variant of the 3 Series will be sold as an individual model line-up, which will probably include a Convertible, a GranCoupé and a high performance M version. 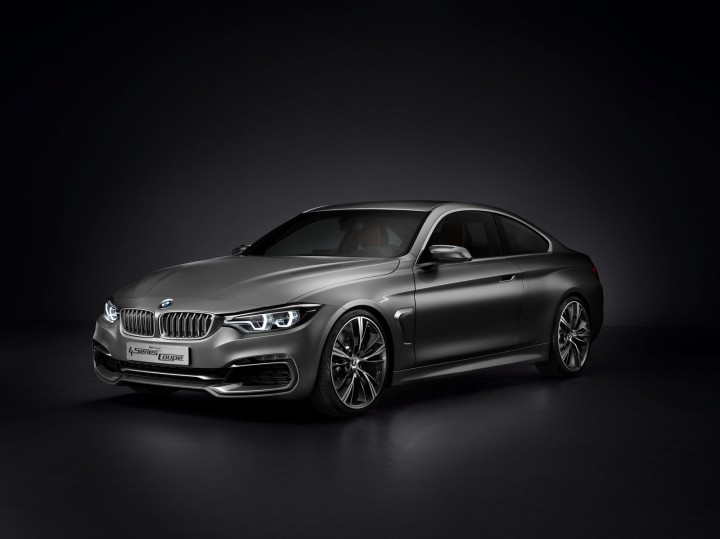 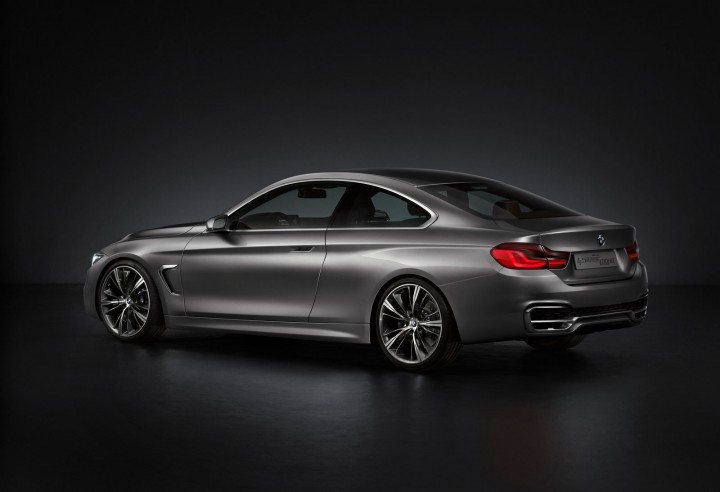 The design is developed starting from the 3 Series Sedan. Compared to it, the 4 Series Coupe has a lower and wider stance. 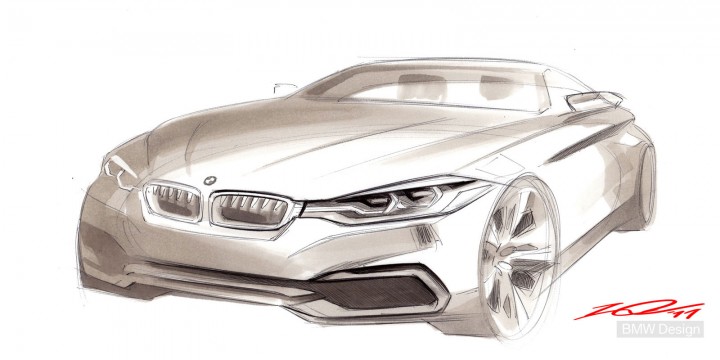 The new coupe has the same wheelbase of 2,810 mm, which is 50mm longer than the previous 3 Series Coupé. 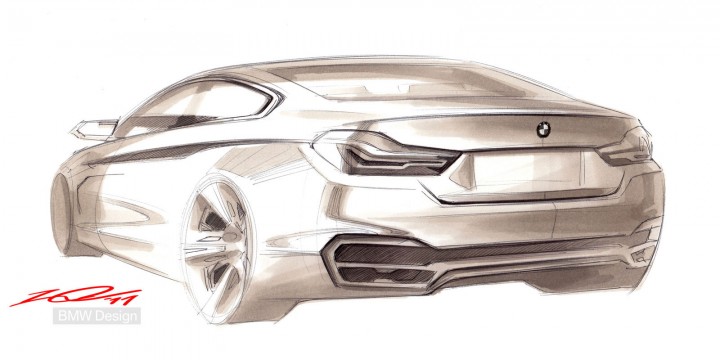 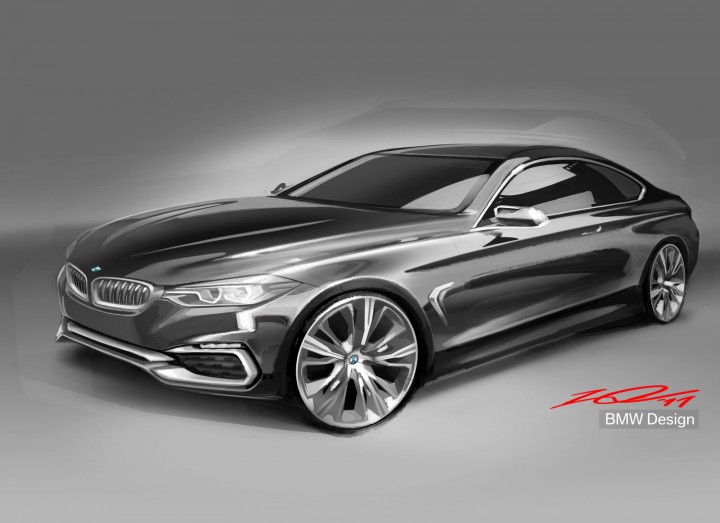 As in the brand’s tradition, the proportions are characterized by the long sweeping hood, set-back passenger compartment and short overhangs with the rear wheel arches marking the widest point of the car.

The sculpted surfaces are combined with a number of functional elements such as air intakes and vents, as well as with details in satin-finish aluminum.

At the front the general design is strongly linked with the new 3 Series, while the new large air intake in the front apron contributes to the distinct identity. 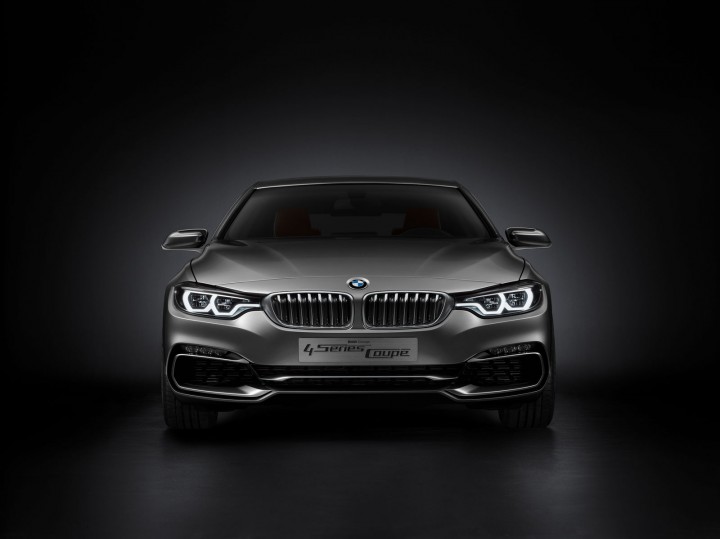 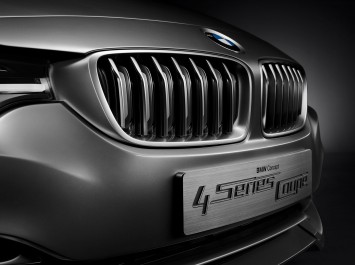 The two vent surrounds on either side of the intake replicate the contours of the hexagonal headlight graphics to lend the front end a wider and more sporting look.

The kidney grille is closed off for optimal aerodynamics, and the areas between the elaborately designed, satin-finish grille slats are blanked off by dark surfaces.

The full-LED headlights are a hexagonal, extremely technical-looking and with the classic twin circular design.

The side view is characterized by gently downward-sloping roofline – that creates a smooth transition into the rear and stretches the overall look of the car. 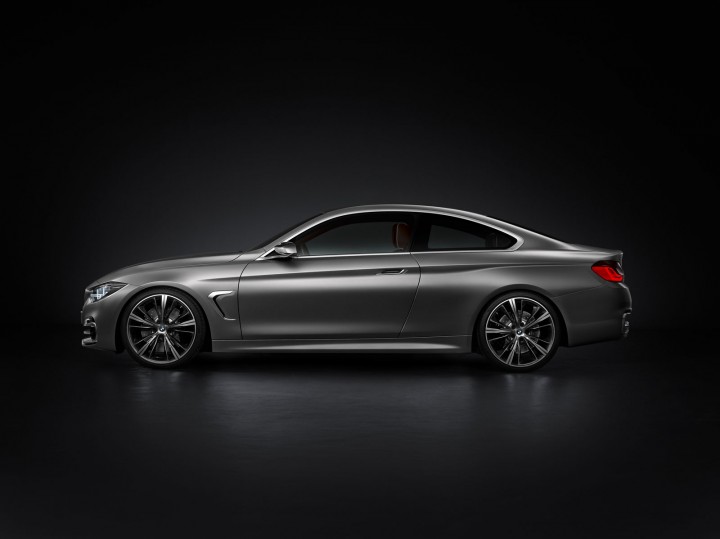 Below the side windows is the “double swage line” a design element shared with the BMW 3 Series range that lends the car a dynamic sense of forward motion.

The shadowed surface above the rear wheel shrinks significantly below the swage line, accentuating the muscular contours around the rear wheels, and emphasizing the car’s dynamics and rear-wheel drive. 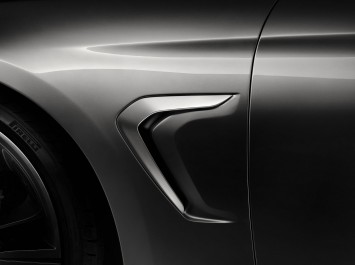 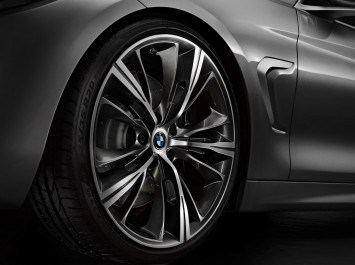 The Air Breather, an aerodynamically effective aperture behind the front wheels draws a dynamic path between the two light surfaces of the car’s flanks, works in combination with the Air Curtain in the front apron to ensure an effective reduction in drag around the wheels.

The rear end has a low-slung design, with prominent horizontal lines and stretched tail lights positioned at the outer edges of the rear, drawing attention to the muscular wheel arches and wide track. 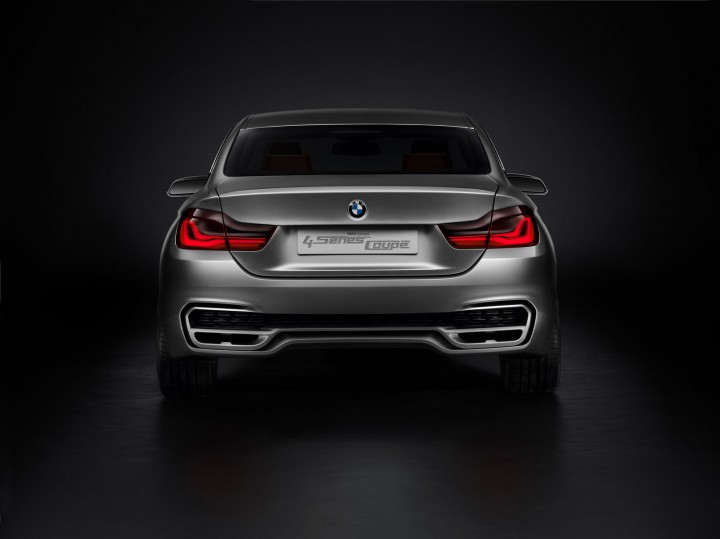 The design of the rear window has a lowering effect on the car’s tail and underlines the car’s broad shoulders. 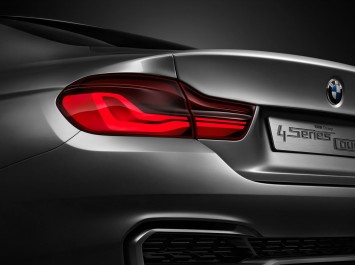 The horizontal lines of the rear end frame a subtle three-dimensionality, while a tightly structured concave indent in the rear creates shadowed surfaces that result in a contrasting interplay of light and shadow.

The L-shaped rear lights blend into the car’s overall design by continuing the path of the swage line to the side.

They taper in towards the center of the rear end, and flare out towards the outer edges, underlining the wide stance.

The inner elements of the rear lights recall a sculpture of contorted surfaces, with a full-sized light element that reproduces the signature BMW “double L” in three-dimensional form.

The bumper has a trim element in satin-finish aluminum that provides a lower edge as the car drops down towards the road.

This element adopts a three- way split similar to the front air intake: it picks up the two exhaust tailpipes in a dynamic sweep at the outer edges of the rear apron before diverting the gaze to the wheels.

Small upturns next to the tailpipes lend additional dynamic flair and the overall design emphasizes the car’s width. 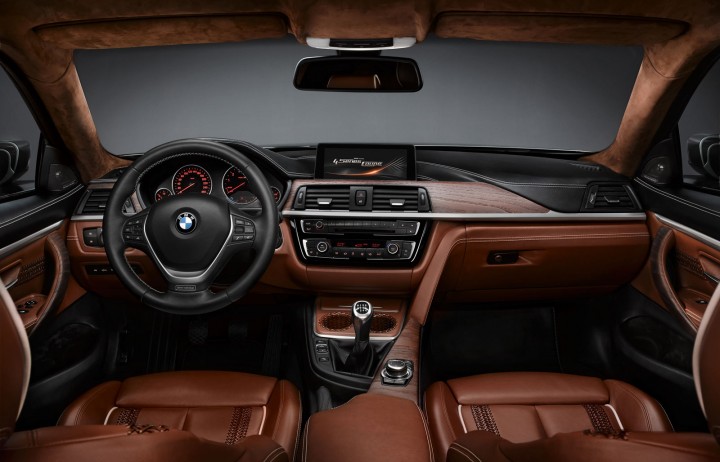 The “layering” approach – whereby volumes are arranged into layers through the clever use of lines and surfaces – underlines the dynamic look. 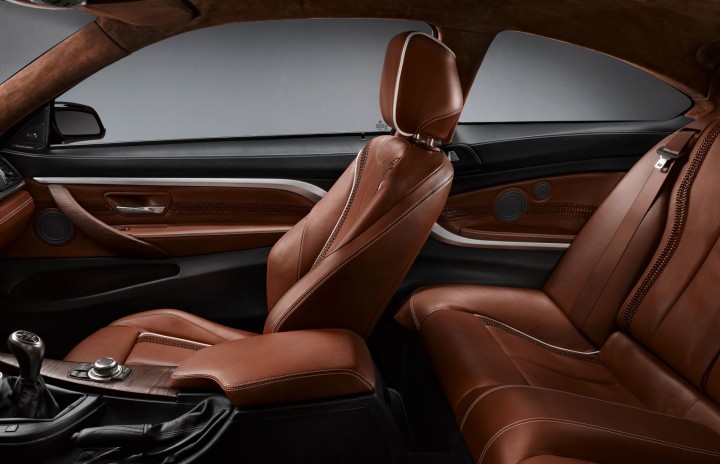 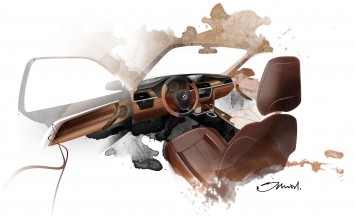 An example is provided by the door design, where all the lines streak backwards towards the rear of the car, thus pulling the focus of the interior clearly towards the front.

At the same time, clearly defined surfaces around the window sills and door trim panels converge via the B-pillar into the rear in a tightly structured horizontal movement and connect the front and rear compartments.

The arrangement of volumes around the doors, side walls and window sills forms a kind of cocoon around the passengers, and the strong contouring of the rear seats makes them appear like two individual seats joined together. 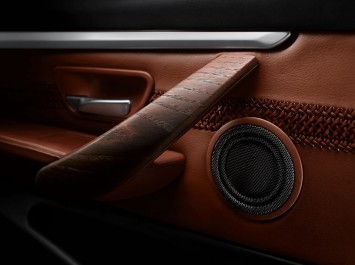 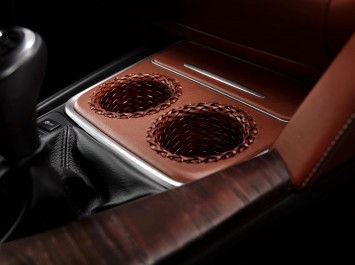 Among the distinctive details are the leather-covered cup holders which adopt the braiding theme, as do the floor mats.

The leather is combined with a Natural Chestnut fine wood trim strip.