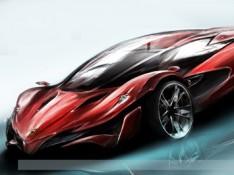 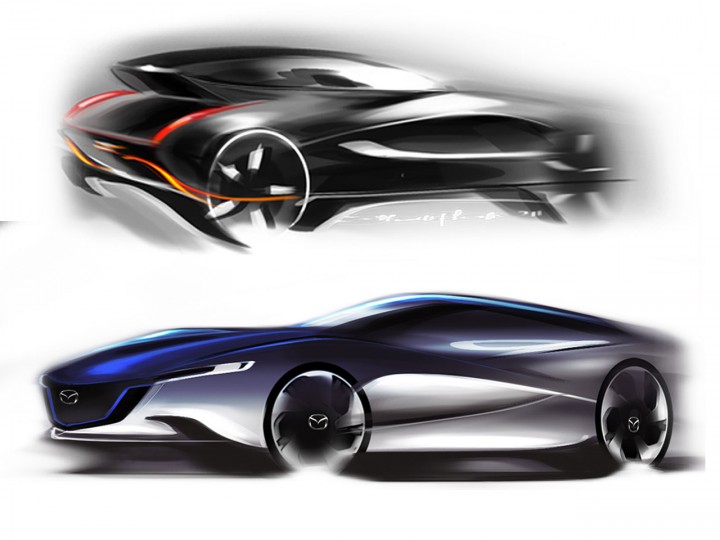 The objective of this project developed by Ethan Anh Pham was to find a vehicle that created a link between Generation Y and Mazda.

Ethan Anh Pham devised a two-door coupe that employed the three keywords Mazda uses to define its new “Kodo: Soul of Motion” design language – speed, tense and alluring – and chose the image of a phoenix rising up from the ashes as his visual inspiration.

“I chose the image of a phoenix rising up from the ashes to represent Gen Y and Mazda for two reasons, “ says Anh Pham.

“One is because both have been through so many ups and downs – Gen Y and 9/11; Mazda and Hiroshima in 1945 – and both have grown so much stronger and powerful after being associated with those two tragic events. 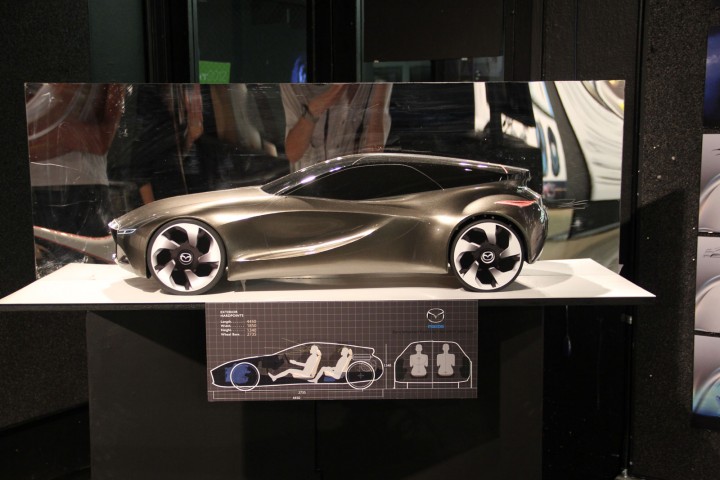 “The second reason is because the image of the phoenix really fits with Mazda’s design language.”

Check the other projects presented at the Art Center Degree Show 2012. 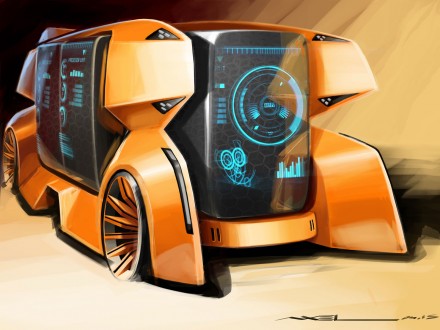 The Transit Integrated Motive (TIM) by Axel Kurkjian, is a design study of a luxury transport system consisting of customized pods with a shared platform for both private owners and public use. 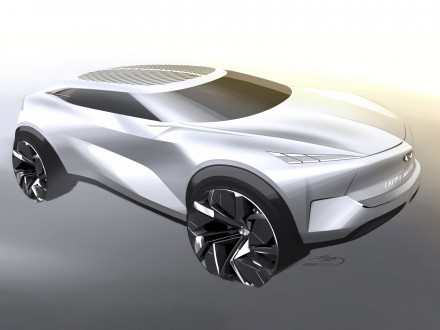