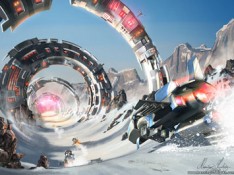 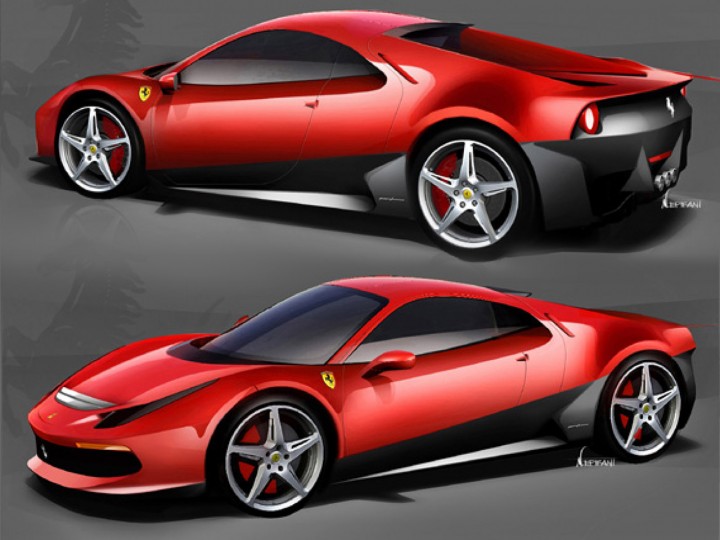 Defined by Pininfarina as “a modern reinterpretation of the legendary 512 BB (Berlinetta Boxer)”, the Ferrari SP12 EC commissioned by guitarist Eric Clapton was developed by the Ferrari Style Center in collaboration with Pininfarina. 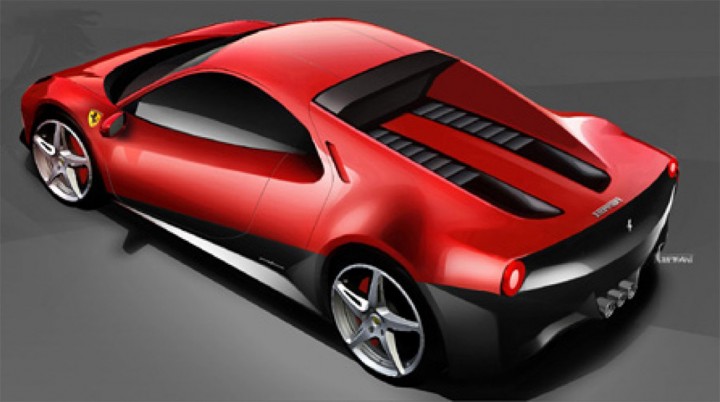 The aim was to revisit the iconic model of the late 1970s preserving its stylistic identity while modernizing the lines and meeting Clapton’s comfort and taste demands. 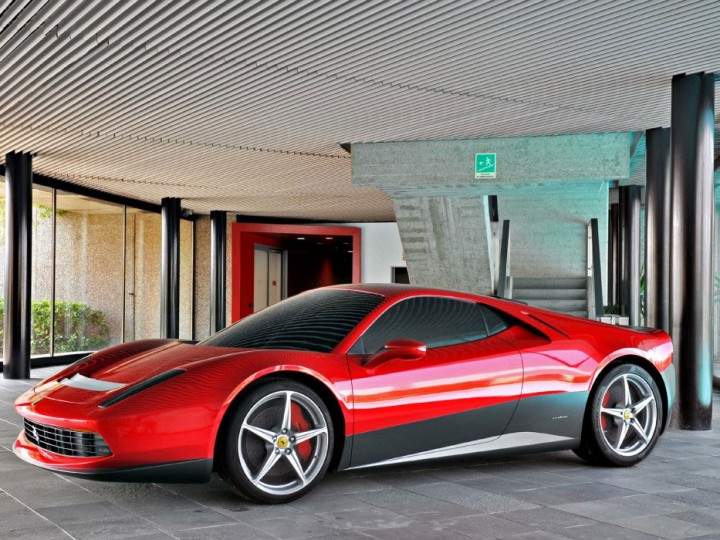 Below we report the details on the design process as reported by the Italian design firm.

“[…] the car’s most typical cue [is] the separation line between the black lower and the red upper parts. Perfectly horizontal in the original version it slopes steeply in the one-off. The line thus gains dynamism and modernity while remaining consistent with the original image.” 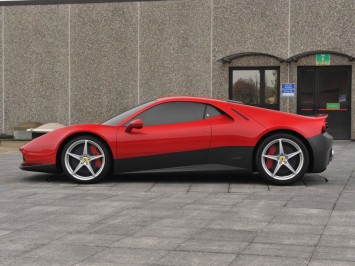 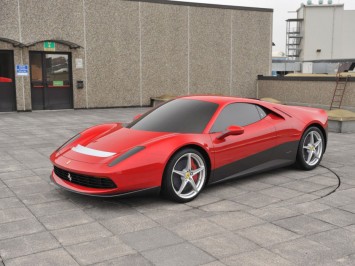 “The rear shoulder has been remodeled to create a more dynamic wing. Still in the rear we find strong references to classic Ferrari-Pininfarina styling cues such as the rear fins and vertical rear window which gave iconic status to cars like the 308, the Dino, the 208 or again the 288 GTO. Notes of modernity arrive from the Enzo-inspired headlights.” 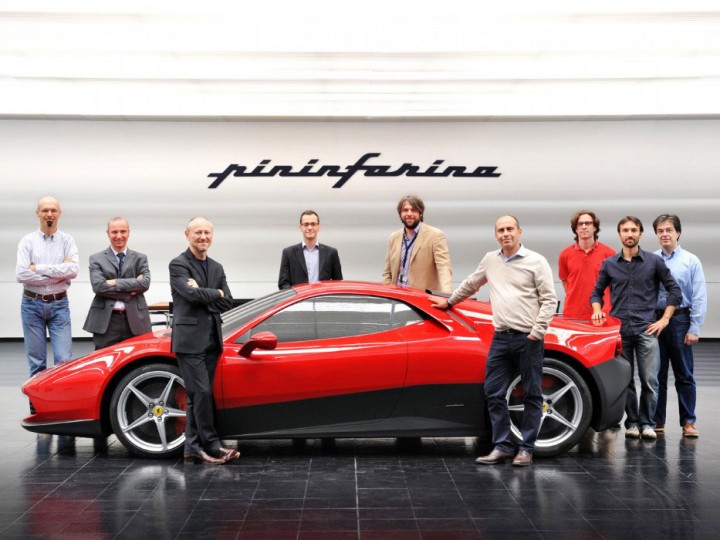 “The Ferrari Style Centre and the Pininfarina team worked side by side with the musician to completely redefine the interior which was designed to meet Clapton’s comfort and taste demands. 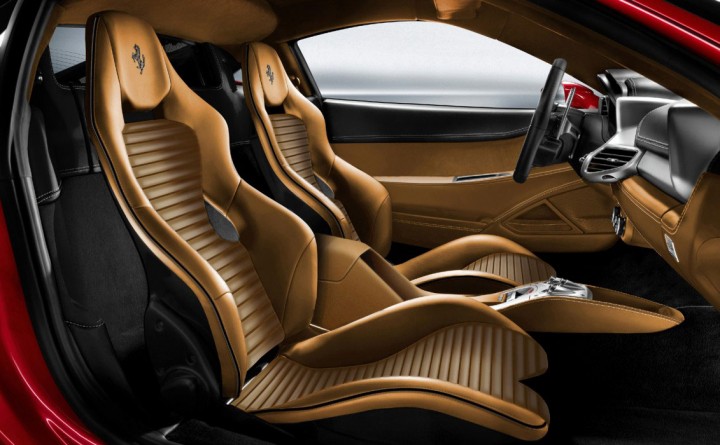 “Special attention was paid to the design of the armrest: the guitarist in fact asked for particular care to be paid to this so that his fabled left arm was able to find appropriate room to lie on.” 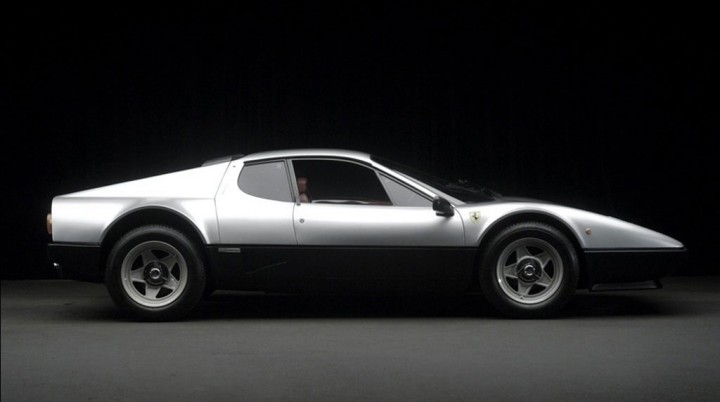 In the words of Sergio Pininfarina, the 512 BB was: “An epoch-making car that marked Enzo Ferrari’s conversion to the mid-engine. A slim low-slung line with a scooped side dividing the body into two seemingly overlapping shells”. 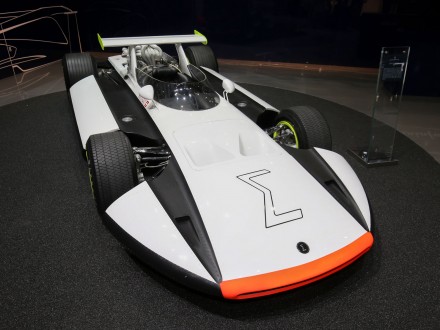