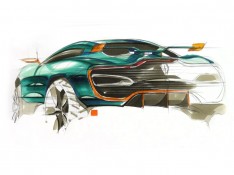 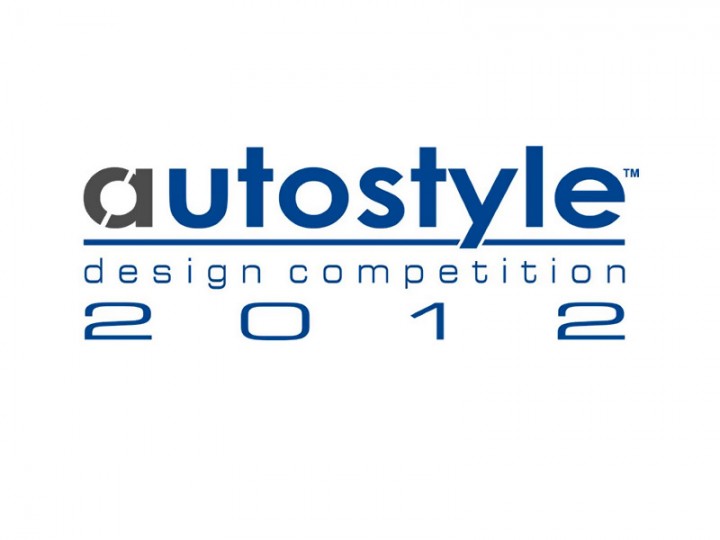 The 2012 edition of the Autostyle International Design Competition will take place on October 11 and 12 in San Benedetto Po (MN, Northern Italy). Among the events is the presentation of projects for an eco-friendly Popemobile.

For the ninth edition of the Autostyle International Design Competition event – organized by Roberto Artioli, CEO of Berman S.p.A. and Fulvio Cinti, director of Auto&Design magazine – the XIX Century Villa di Bagno, near Mantua, Northern Italy, will host a display of projects by 22 young designers from worldwide design schools. 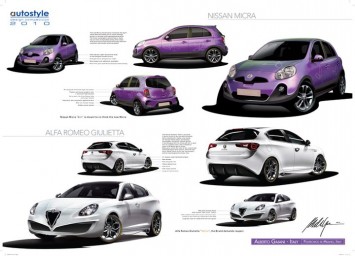 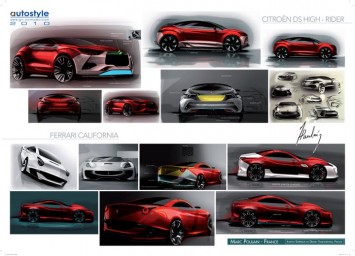 Above: projects for the 2010 edition of the competition

The brief of the contest was to create an eco-friendly Popemobile starting from several production hybrid models – including some concept cars such as the Land Rover DC100 and the Mercedes-Benz F800 Style.

The schools involved in the competition are the Turin-based IED, ISD de Valenciennes, Modena-based ISSAM, Politecnico di Milano, the Royal College of Arts, Florence University and the Sweden Umeå Institute of Design. 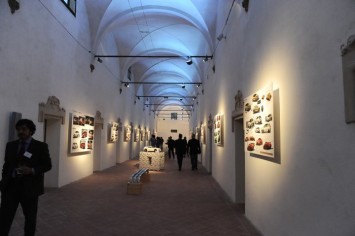 The awards ceremony will take place on Friday October 12nd. The best projects will be also published in a dedicated volume by Libreria Editrice Vaticana.

A second winner will be selected through public voting. 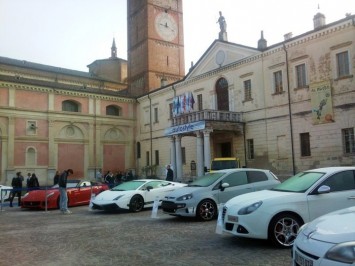 Among the interesting events are a workshop by Flavio Manzoni on the new Ferrari F12 and a speech held by Klemens Rossnagel (Audi) on the new A3.

Other speakers include Andreas Wuppinger, who will discuss the new Fiat 500L and Anna Costamagna, who will give some insights on the new Peugeot 208.

There will be also a number of exclusive cars and concepts on display, such as the Audi A8 hybrid, the Q7 hybrid the Bentley GTC, the Ferrari F12, the Lamborghini Aventador LP700, the Maserati Granturismo Sport And the Pagani Zonda-S. 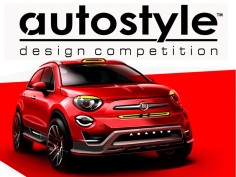 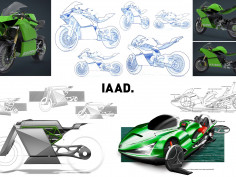 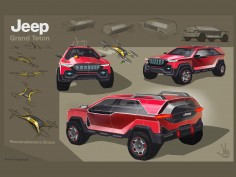