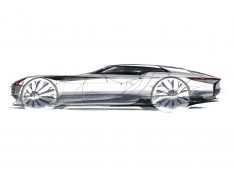 How to sketch a car in side view by Sangwon Seok 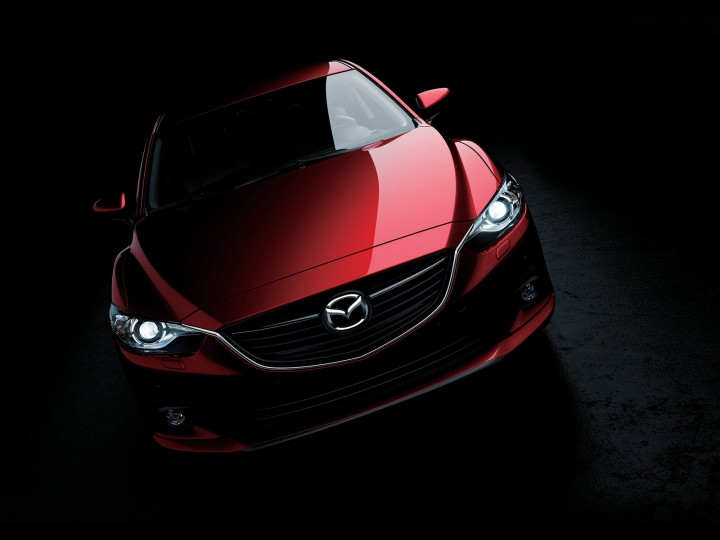 The first images of the new-generation Mazda6, the production version of the Takeri Concept set to debut this month at the Moscow Motor Show.

Mazda has unveiled the first details and images of the new Mazda6 sedan. The model has a design based on the Takeri Concept, presented at the 2011 Tokyo Motor Show, which adopts the company’s “KODO – Soul of Motion” design language.

Compared to the Takeri, the production sedan has maintained the overall character and volumes, the sculpted, sleek body lines and distinctive details such as the chromed trims around the side windows and at the front and rear end.

The headlights and tail lamps have a more conventional design, and some of the concept-esque features – including the flush door handles, the hollow side mirrors, the trapezoidal tail exhausts and the blade-shaped front air intakes, have been replaced by more standard elements.

Among the technological highlights of the cars are the adoption of the company’s SKYACTIV technology and the i-ELOOP regenrative brake system. 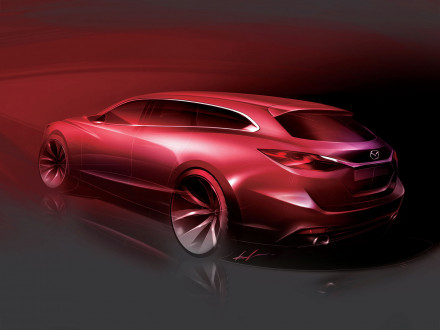 At the 2012 Paris Motor Show Mazda as presented the estate version of the upcoming Mazda6 model. 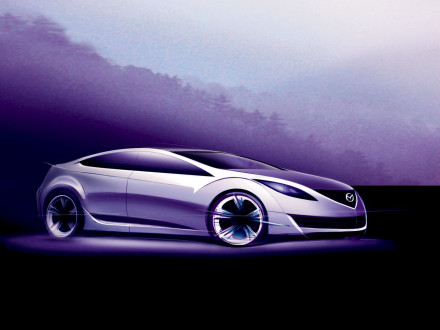 The official sketches and design story of the 2009 Mazda6 model, the sedan developed for the US market, with a sporty and bold design inspired by Japanese spirit. 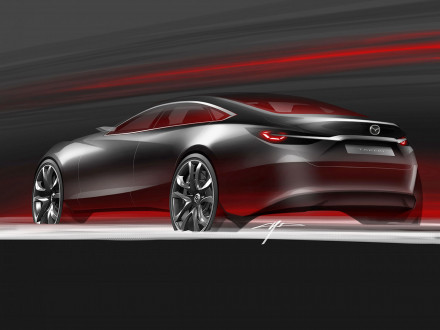 Inteview with Tamatani: How to design a Mazda

Mazda design chief Tamatani says cars “must send a stong message” […] I tracked down Mazda’s chief designer, Akira Tamatani, to find out if he goes about his business in the same free-spirited way as the rest of his...