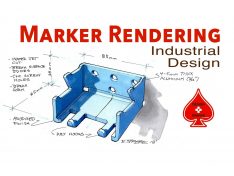 85 Years of GM Design: the timeline 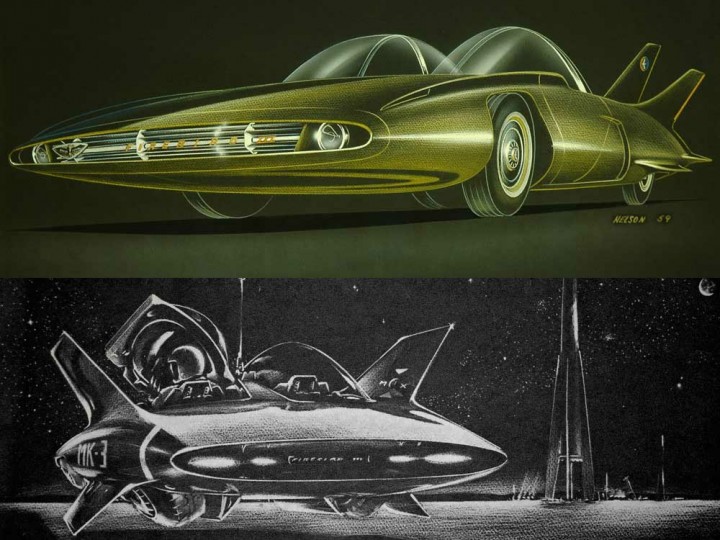 This month GM Design celebrates its 85th birthday. We report the official timeline of the first ever automotive design department, founded in June 1927.

On June 23, 1927, the Executive Committee of General Motors approved the creation of a new department to “study the question of art and color combinations in General Motors products” and hired Harley Earl, a custom coach builder from Hollywood and the creator of the 1927 LaSalle, as its leader. 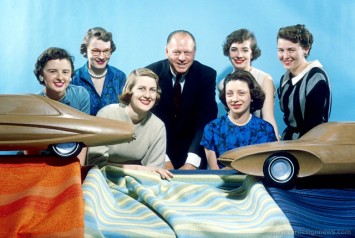 “Earl’s entry into the auto industry doomed rival Henry Ford’s “the customer can have it any color he wants as long as it is black” motto. Among Earl’s numerous accomplishments are the development of concept cars; the yearly model changeover; the vehicle tailfins of the 1950s; the traveling Motorama auto shows and the development of the iconic Corvette. Earl also is credited with hiring the industry’s first female automotive designers.”

Ed Welburn, the sixth design chief in GM’s 104-year history, is the first to have global vehicle design leadership responsibilities. 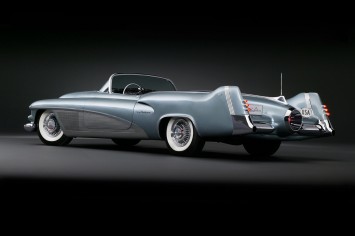 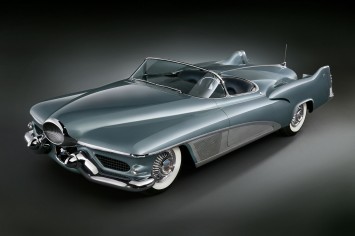 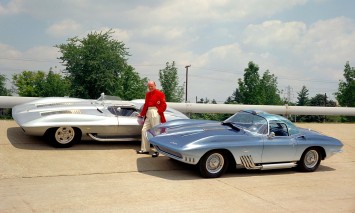 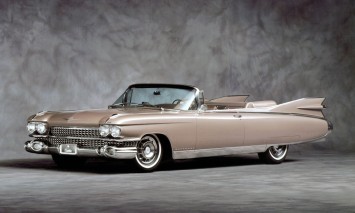 (check back soon for Part 2) 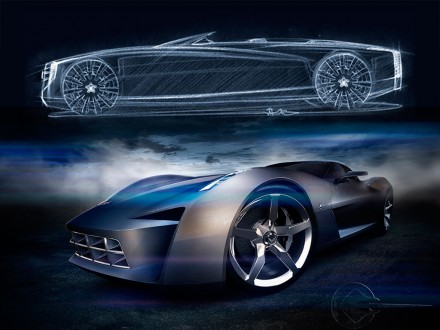