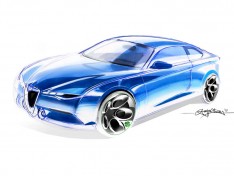 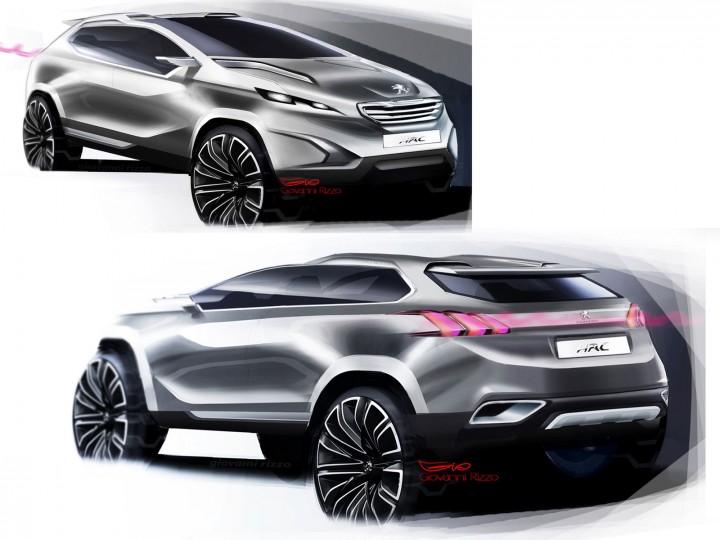 The design story of the Peugeot Urban Crossover Concept, the compact crossover unveiled at the 2012 Beijing Auto Show, with a gallery of exclusive design sketches.

Below we report the official details on the desig of the Urban Crossover Concept. For additional information and the renderings check our previous article. 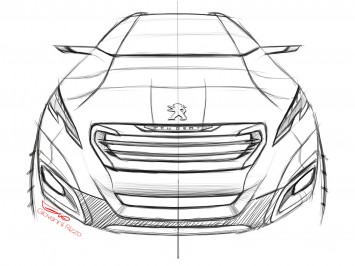 From the beginning of the project with our international teams from Peugeot Design in Paris, in Shanghai and in Sao Paulo, we wanted to created a new type of vehicle: the Urban Crossover Concept.

Urban by its contained dimensions (with a length of 4m14 and a width of 1m74), adventurer by its athletic and sleek style, conferring on it an extraordinary and universal power of seduction.

Crossover, it is the vehicle which marries the elegance and refinement of Peugeot’s current range, the cheekiness, the mischievousness of an SUV, with the multi-role capability and unusual spaciousness for this market segment. 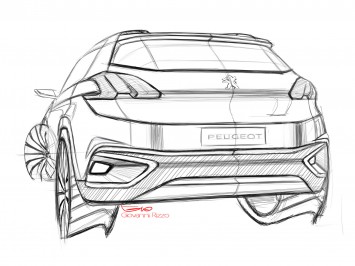 Urban Crossover Concept wants to be the synthesis of Peugeot’s know-how in creating a small vehicle combining agility, compactness, multi-role ability and confident styling at the service of young city dwellers that like the city, live the city, creating the city, while still loving to escape from it.

It also naturally embodies Peugeots new styling cues: with its athletic lines, the Urban Crossover Concept “imposes its audacious posture which shakes up and reinvents the standards of large vehicles for the small vehicle segment.”

The front end is at the same time refined and full of power. Models that are sensual and with a highly sculpted hood or front wings give a reassuring impression of protection and robustness.

The smiling grille, always floating to express the efficiency of this car, offers a massive outline, shaped in metal. It is associated with a sophisticated dual-aspect treatment of the image of Peugeot’s new badge. 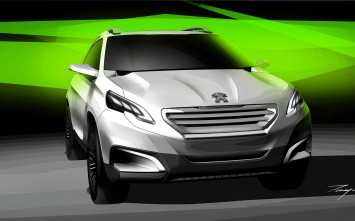 This care in the treatment of details can be found in the precise and original design of the headlamps which further refreshes the Peugeot look.

Its lower edge closely follows the technical functions showing a keen pupil of the feline, so giving it an even more expressive and singular character.

In profile, the smooth flow between the raked windscreen and the line of the roof continues to the spoiler, creating a profiled and very dynamic outline.

The lines of the side, laid out in the direction of the road are evocative of the car’s lively and dynamic character.

“The Concept presents a sculpturing of the wings and side that is very sensual and sophisticated evocative of natural athletic qualities.”

The subtly squared off shape of the wheel arches symbolizes the qualities of agility associated with all road vehicles.

The raised body and large wheels reveal the true multi-role qualities, while contributing to the reading of a car that is light, respectful of its environment.

Finally, the soft wave of the roof underlines the exclusive upper finishers, crafted in metal. It appears to be set in the body and directly inspired by the RCZ coupé. 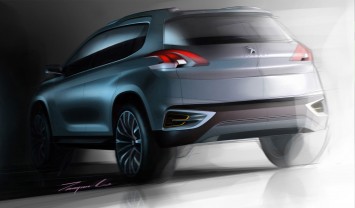 This refinement is found in the precise design of the roof bars, evocative of both speed and the leisure use of the vehicle.

At the rear, with the dynamic design with the lamps embedded with precision in the body, it presents a luminous Peugeot signature with 3 floating claws using LED technology.

The rear volume is monolithic, a symbol of controlled power and solidity.

It is associated with lines that are dynamic in character and sculpted models. Finally, the aluminum spoiler and double-bubble roof recall the sportiness of the RCZ. 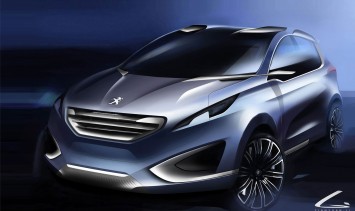 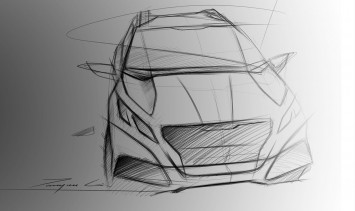 In this way, Urban Crossover Concept possesses a pronounced personality, associating  power and robustness by its posture and its contours; elegant, sensual and very dynamic lines;  refinement and technology in the treatment of exclusive details. Therefore, A94 is a thoroughly new concept. 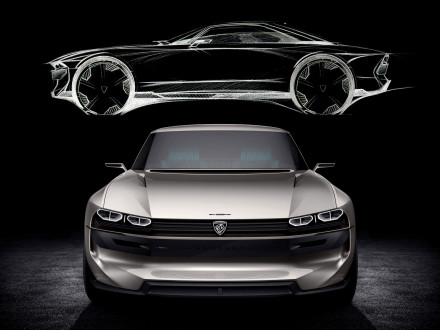 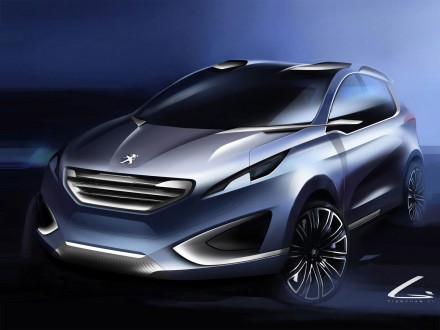 At the 2012 Beijing Auto Show Peugeot has unveiled the Peugeot Urban Crossover Concept, a B-segment global crossover that combines compact dimensions with a spacious interior.